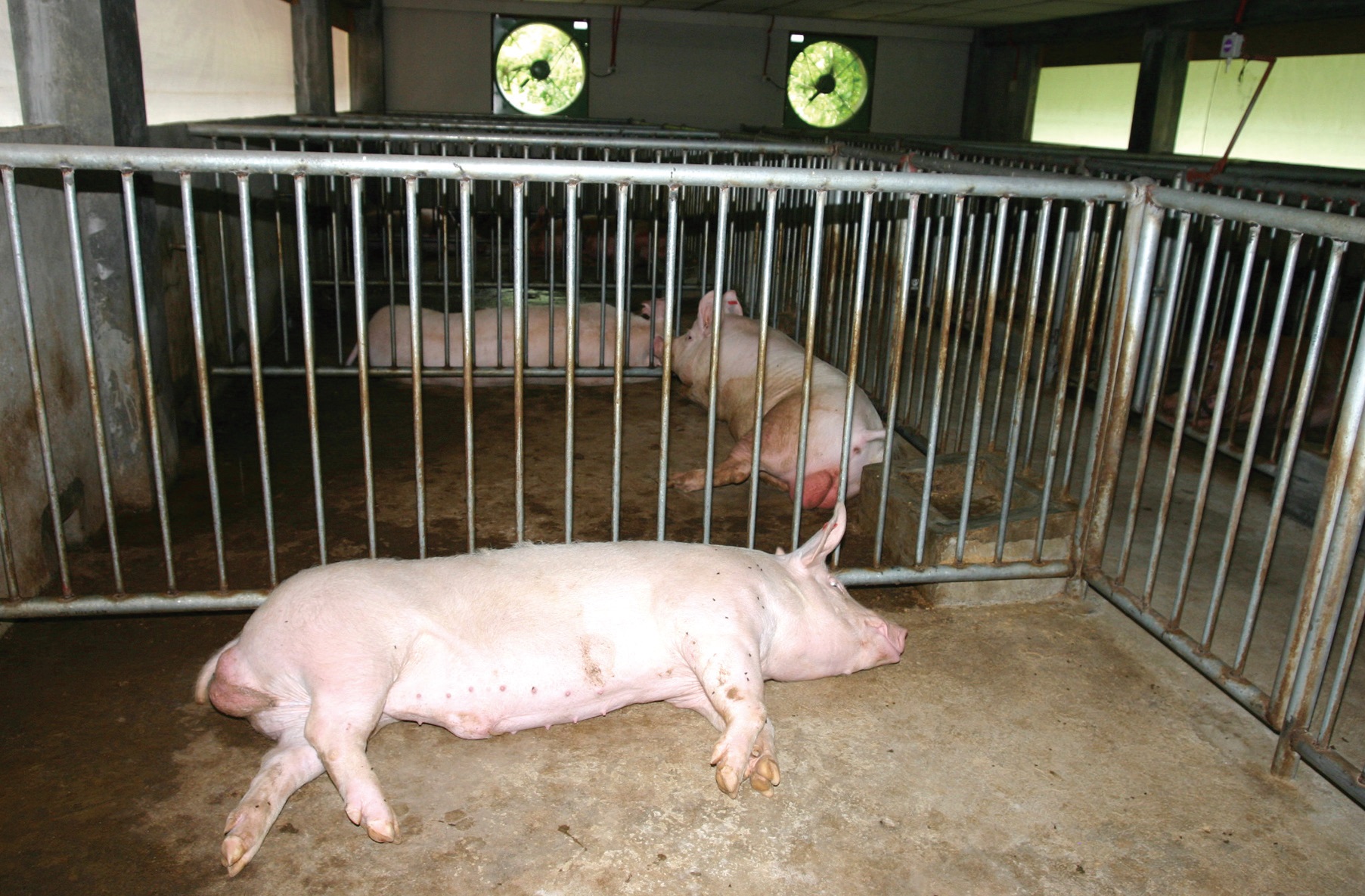 The pig is one of the most widely utilized livestock animals around the world. It has been domesticated for several thousand years and is primarily used as a food source. As a result, many farms incorporate pigs in their setup for additional income and for personal consumption.

In pig raising, however, there are several factors that could affect a pig’s health and here are some underlying reasons.

Leandro Naigan, product manager in backyard swine division of Excellence Poultry and Livestock Specialist, said that pigs should be in good health no matter what breed it is.

A common problem in both the backyard and commercial pig raising is piglet scouring.

Scouring is also known as diarrhea and occurs widely among piglets before and after weaning. It is often caused by inappropriate husbandry like early weaning, poor hygiene, stress, the presence of bacteria such as E. Coli, and improper feeding.

Treatment involves using antibiotics such as amoxicillin and penicillin, although Naigan discourages the use of such chemicals. Instead, focus should be shifted on preventing the presence of such a disease.

“It is important to keep pigs free from chemicals because pork is one of the most highly consumed meat products of Filipinos,” Naigan said.

Since scouring happens because of the improper weaning and stressful living conditions, it is important to maintain a clean environment for pigs, as well as for weaning piglets once they are six weeks old.

Additionally, Naigan suggests to look for medicine or feed that provide electrolytes to keep the piglet’s disease from getting worse. It also helps boost the animal’s immune system.

Other common illnesses include Glasser’s disease, which is an infectious disease among pigs characterized by lesions (meningoencephalitis), chronic inflammation (polyserositis), arthritis in multiple joints (polyarthritis), and early signs of bacterial pneumonia.

It usually occurs after stressful events such as weaning, changes in the environment, or infection among swine herds which are three-week to four-month old pigs.

Glasser’s disease increases the mortality rate among pigs so it should be treated accordingly with the proper anti-microbial.

Another disease that is frequent among swine is greasy pig disease, which is a bacterial infection of the pig’s skin, causing it to feel oily to the touch.

The appearance of brown to black scabs, which usually starts around the shoulder and neck, which could later on spread to the whole body, is an early sign of greasy pig disease.

Naigan said that this commonly occurs among piglets which have been infected with the bacterium through a flesh wound. Other causes include damage to the skin, unsanitary conditions of the skin like a film of grease or feces where the bacteria can multiply, and high humidity levels which produce moisture layer on the skin.

Since it’s a bacterial disease, treatment includes antibiotics that can either be applied directly to the infected area or ingested orally.

To prevent greasy pig infection, a common practice is to use soap to wash the pigs to remove the greasy film over the skin and to kill skin bacteria locally.

Naigan advises would-be swine raisers to invest in proper genetic breeding, or choosing the right breed of pigs to produce offspring that is resilient against diseases and has a good production rate, for optimum results.

“It is (more) expensive than the usual breeding practice, but it generates better income in the long run,” Naigan said.

He also said vaccinating pigs against the most common to the deadliest diseases should be a priority and should be done accordingly. Consulting a veterinarian is also a good idea to ensure good health among the animals for a long-term period.

For more information, visit the Excellence Poultry and Livestock Specialist.

A meatless life doesn’t equal a greener one