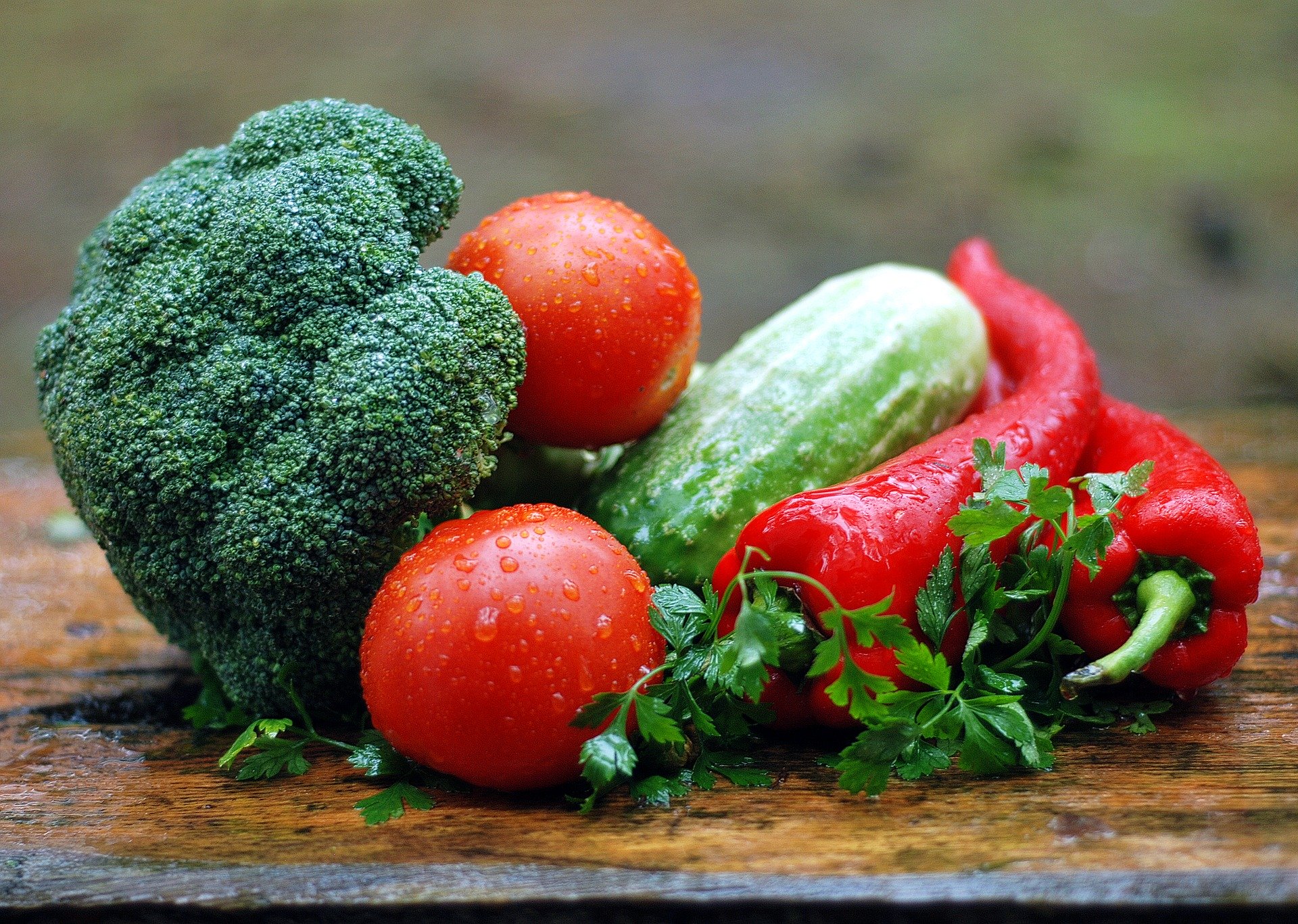 Dar said in a television interview on Wednesday that public markets in Metro Manila should have unimpeded access to fruits and vegetables, especially those coming from Benguet, during the lockdown.

Right now, 80 percent of the capitals’ vegetable requirements come from Benguet and its nearby provinces.

“Our discussion with IATF [inter-agency task force on COVID-19] is that supermarkets and public markets must keep on selling fruits and vegetables,” Dar said.

He also said that based on his agreement with IATF, the latter would now allow the unimpeded entry of trucks loaded with food and agriculture commodities in condition that a random checking will be conducted in the quarantine checkpoints.

Dar was prompted to meet with IATF after field reports showed that some truckers found difficulty in the delivery of agricultural products into the National Capital Region (NCR) because of traffic buildup at checkpoints.

To be specific, some trucks, which are scheduled to deliver rice to Metro Manila from Nueva Ecija and Cagayan Valley, were stopped at checkpoints in Bulacan on Tuesday.

The delivery of live pigs and chickens were also hampered and were stuck for several hours in the same checkpoints, resulting the death of some of the animals.

As this happened, a vegetable dealer was forced to sell his produce straight from his jeepney while stuck in the same checkpoint.

“The PNP [Philippine National Police] has been told to allow the unimpeded movement of cargos subject to its authority to conduct random checking to ensure that protocols for quarantine are being followed,” Dar said.

Following his discussion with IATF, Dar issued a new memorandum on the unrestricted movements of agriculture and food products as well as farm inputs and personnel.

As for live poultry and livestock, including meat products, they must carry the necessary permits from Bureau of Animal Industry (BAI) and from National Meat Inspection Service (NMIS).

By Madelaine B. Miraflor for Manila Bulletin