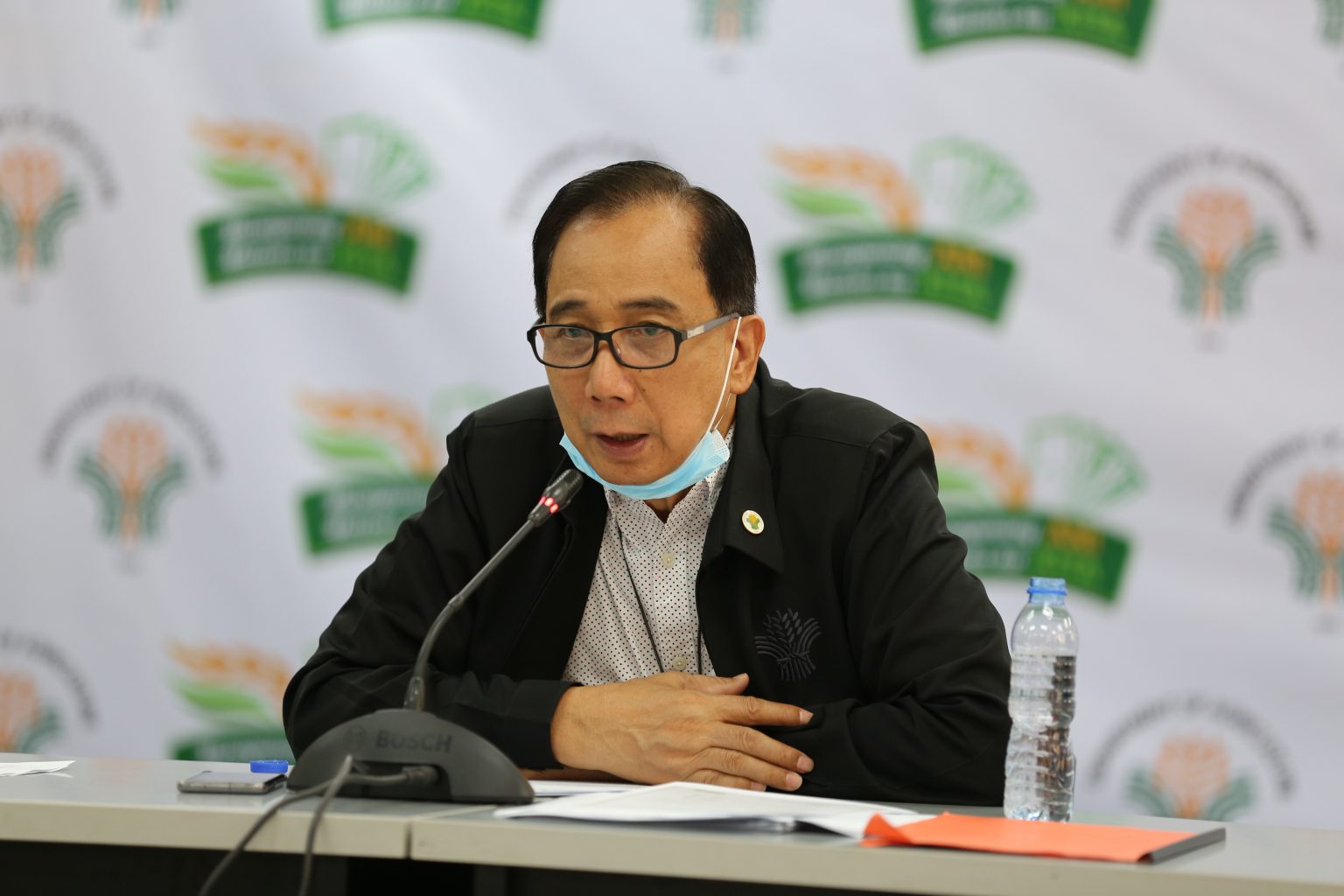 “We respectfully request for a supplemental budget in the amount of P1 Billion (B) to support the Department of Agriculture’s programs in the next two (2) months in connection with Covid-19, particularly in ensuring food supply availability and price stabilization,” said Agriculture Secretary William Dar in a March 21, 2020, letter to Executive Secretary Salvador Medialdea.

“While the DA support systems are already in place to ensure food supply availability, we need additional funds to sustain their implementation, especially in areas where the enhanced community quarantine is strictly enforced,” the DA chief said.

“The DA has a quick response fund as all other agencies, but we want to proactively deal with the situation by ensuring the continuous production, processing, packaging and delivery of basic food commodities to major consumption centers, particularly Metro Manila,” he added.

“With the P1-billion supplemental budget, we will upscale the ‘Kadiwa ni Ani at Kita’ project by establishing more outlets in partnership with local chief executives in Metro Manila,” said the DA chief.

“We will also pursue partnerships with government and private agencies interested to set up Kadiwa stores to provide the basic food needs of their respective employees,” secretary Dar said.

For the Kadiwa project and other market logistics support to the food value chain system, the DA will allot P325 million, or roughly one-third of the requested P1-B supplemental budget.

A big portion will be earmarked for the extensive promotion of urban agriculture in Metro Manila and other cities, at P250 million (M), and for production support, in the form of seeds and inputs, worth P200M To support front line agriculture workers, covering medical assistance, biosecurity measures and financial assistance, and information and communications, the DA will allot P150M. The agency also aims to strengthen its suggested retail price monitoring and enforcement, by earmarking P75M.

“We commit to make efficient use of the supplemental budget during this challenging time, as this grim episode is indeed a huge challenge for all of us,” secretary Dar said.

“But let me reassure the Filipino people that the Duterte administration, through the Inter-Agency Task Force on Emerging Infectious Diseases, is doing its utmost to effectively implement the various initiatives set forth under the enhanced community quarantine,” he added.

To date, the DA has already issued about 5,000 food passes to truckers, traders and logistics firms in line with the food security strategy to fight Covid-19.

“The best way to sustain stable prices of basic farm and fishery commodities is to have a continuous and unhampered movement of such goods from origin to the markets much more in Metro Manila and other metropolis,” secretary Dar said.