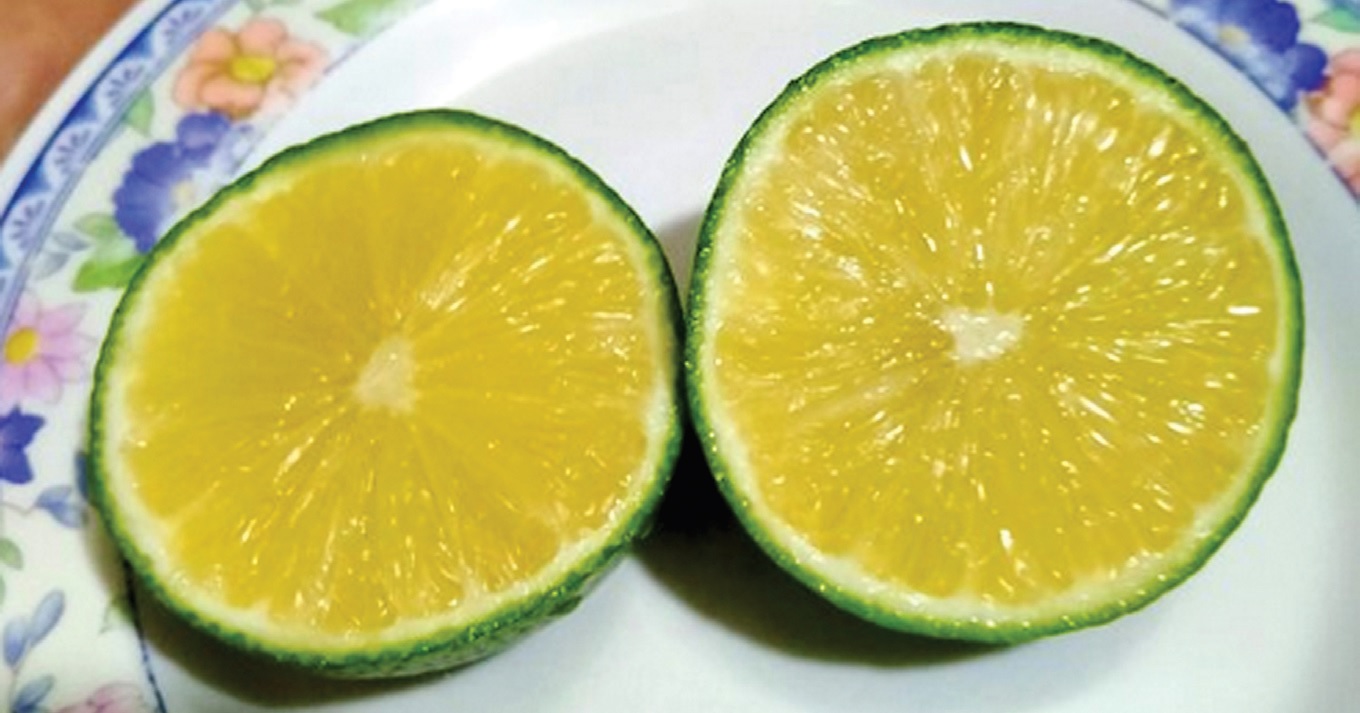 In early July 2019, an ambassador who is busy traveling to different places all the time felt it was better for him to leave his Meyer lemon under our care so it will not deteriorate. The plant was planted in a medium-sized rubberized container for about a year when it was delivered to us. Before leaving it with us, he scattered two handfuls of slow release fertilizer on the surface of the growing medium.

We kept the plant in our house in Taytay, Rizal, since there’s a lot of space there. We just placed the lemon under the partial shade of a kalachuchi tree and all we have been doing is to regularly water the plant.

We suspect that the transport of the lemon in the container stressed the plant so that triggered the production of flowers a few days after. Maybe it could be the change of environment. We have read that some plants, when subjected to stress, will respond by producing flowers. Last December 31, 2019, we counted 21 beautiful fruits on the tree in the container. Of course, we attribute the many fruits produced to the power of the slow release fertilizer. 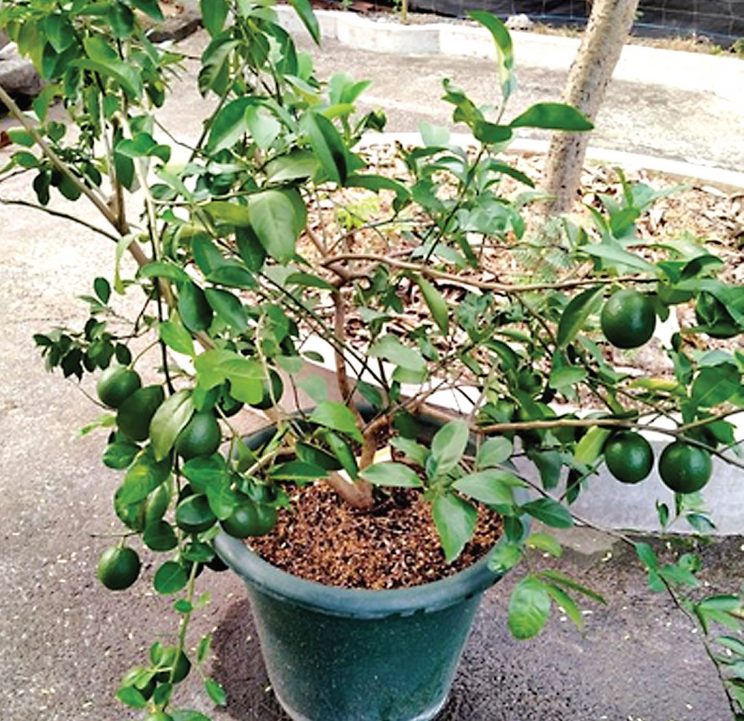 Fruitful Meyer lemon in a medium-size rubberized container. If some enterprising gardener will produce such lemons in their own containers for sale, he could make good business.

We are awaiting the fruits to ripen. Of course, the nutrients consumed by the plant for its fruiting have to be replenished. We will apply Z-Fert Fertilizer, which contains various micro elements and see what will happen.

While observing the fruits of the Meyer lemon develop, we were anxiously anticipating their ripening. Foremost in our mind was that we will be germinating the seeds so we can give some to the owner. We know that it is easy to propagate some lemon varieties by seed. Some of them start bearing fruit as early as two years from planting.

Last January, my daughter started picking one fruit at a time to make a refreshing juice drink. She said she likes the flavor. When I asked her where she placed the seeds, she said there was none. Later, she reported that one of the fruits had one seed, yes, only one seed. Not even two. I also picked one for my juice drink and found that the one I got also had no seed.

Well, I told myself that we will just have to multiply the Meyer lemon entrusted to us by grafting. We have a mother plant grown in the ground in our farm and our propagator has been making grafts on calamandarin rootstock.

We believe that if the Meyer lemon can be produced in big volume, there is a market ready to absorb the harvest, especially in the big city. Some could grow Meyer lemon in containers and sell the fruiting plants to enthusiasts in Metro Manila, or in some other places in the country.