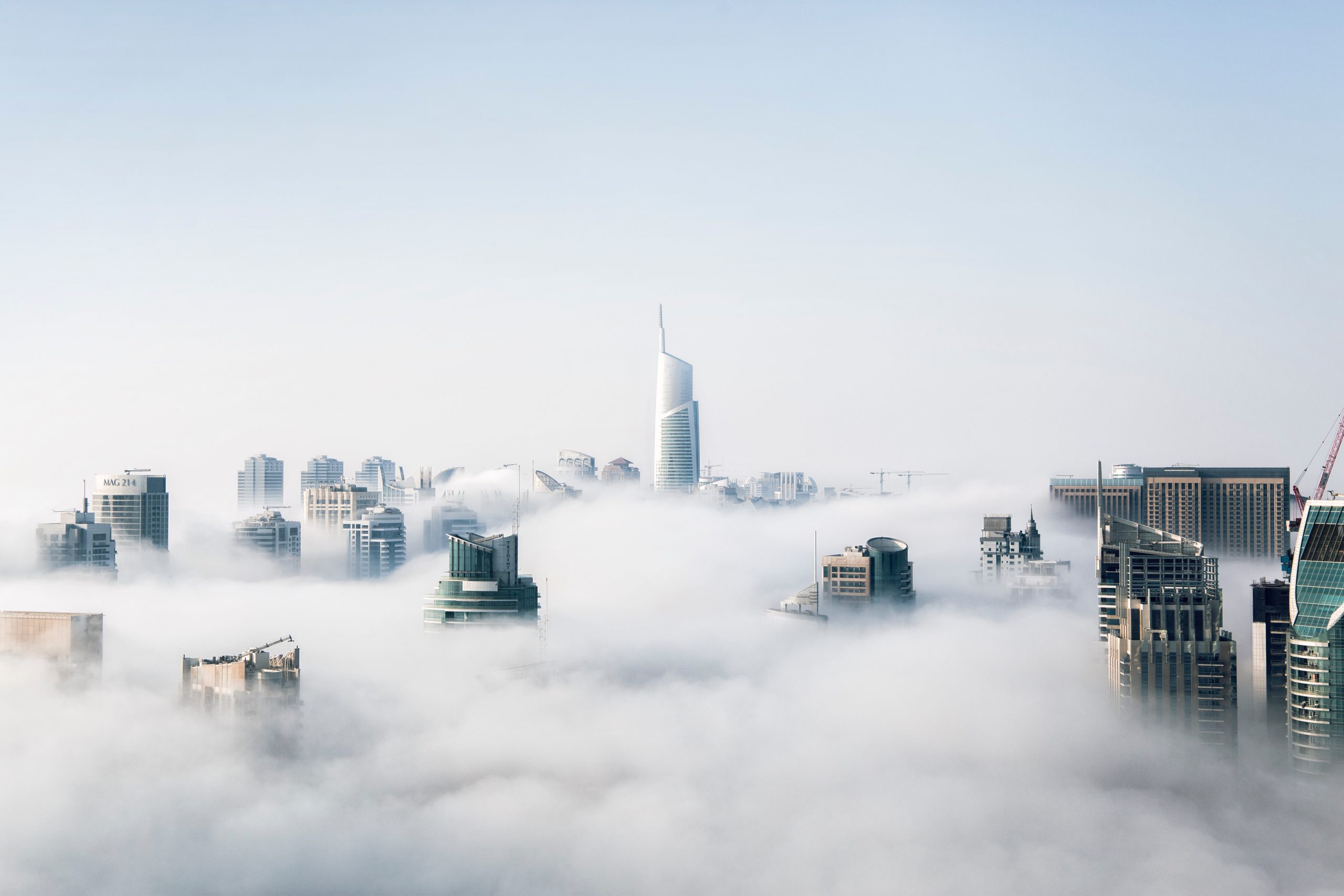 I was appalled last Saturday night upon receiving a forwarded message from my sister-in-law warning me to stay indoors at the strike of twelve midnight. Why? There are, according to the message, special military helicopters that will spray pesticides all over the country to thwart the Coronavirus, or COVID-19. The message also asked everyone to remove all the clothes that may be hung outside; and when we hear the sounds of the airplane at night, then that is the time for everyone to know that the activity is related to the matter.

Huh? Why pesticide? Who in the right frame of mind would advise somebody to spray pesticide all over the country?

Readily, my instinct told me to rectify and forewarn my sister-in-law not to believe everything that social media says, especially nowadays that everybody seems to be very vulnerable – just a bit of information can get into the eyes and ears of the many netizens.

Does anybody know how harmful pesticide could be not only to plants and animals, but also to human beings? A pesticide is any substance that is used to kill, control, or repel plant or animal life that are considered pests. It is considered poison from which exposure has immediate health effects to humans such as irritation of the nose, throat, and burning, stinging, and itching of the skin, as well as rashes and blisters. It is also linked to serious illnesses and diseases, that is, from respiratory problems to cancer.

We are talking about virus here and not pests; a virus that is still unknown even to our scientists up to this day, the reason why we cannot find a cure, nor a vaccine so as to contain it.

Getting rid of something we don’t want doesn’t mean that it’s already a pest and could be killed by pesticide. Most of the time, relaying something we are not sure of could do more harm than good. It only adds to the panic most of our brothers are already up to now. Rather than creating “fake news”, create something that could be worth the time and effort of everyone who depends on truthful and  informative news more than anything.