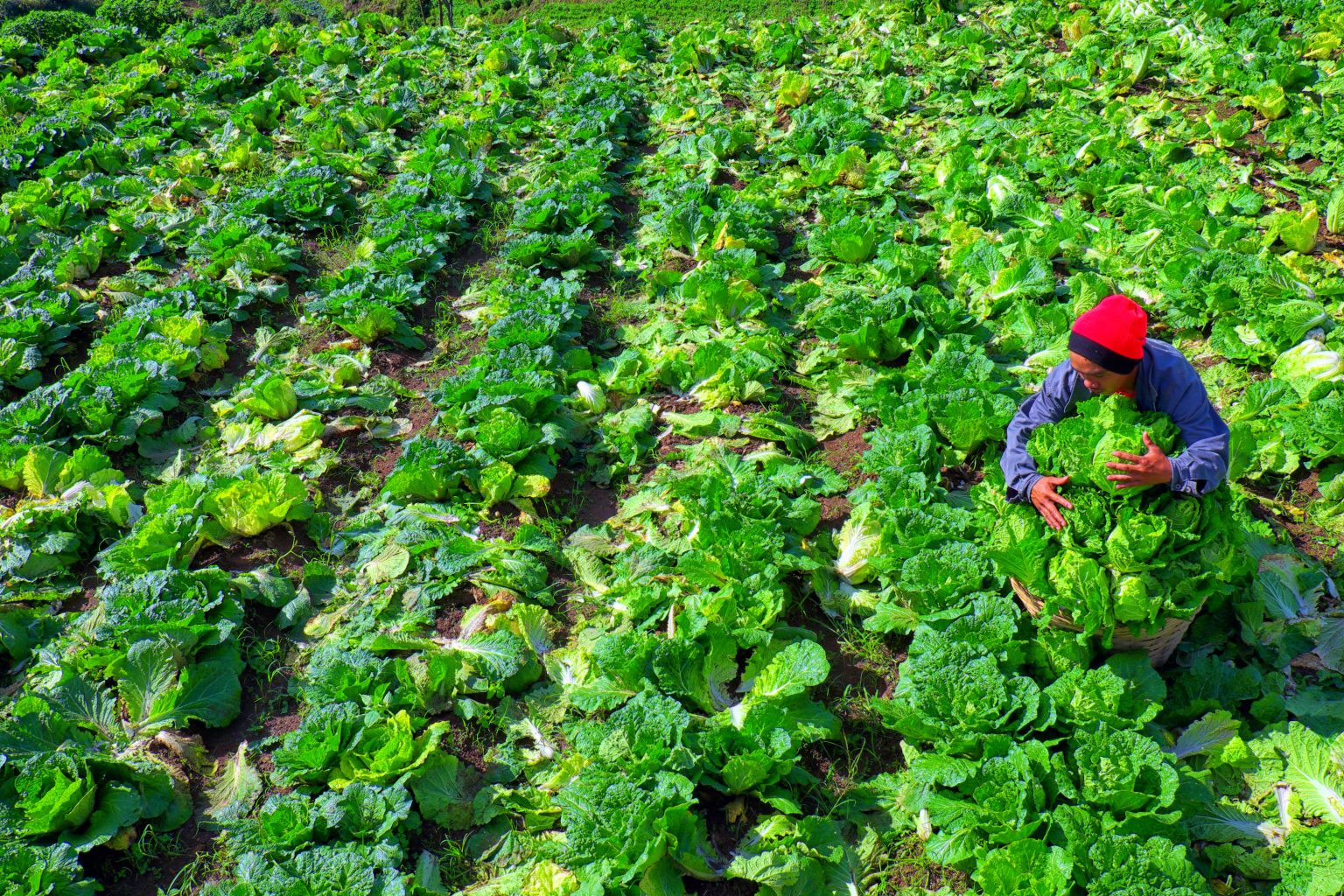 Following the Department of Agriculture (DA) and President Rodrigo Duterte’s appeal to avert the threat of hunger to the country, the Inter-Agency Task Force on Emerging Infectious Disease (IATF-IED)’s reaffirms in its latest resolution the call upon local government units to allow unhampered passage of food and agricultural commodities and personnel to, from, and through their localities.

The IATF-IED passed Resolution No. 14 on March 20 amending further the government strategies in managing the COVID-19 situation. In Section C, it reiterates “its earlier resolution to ensure the unimpeded movement of all types of cargo (food and non-food), and allow the passage of personnel of business establishments permitted to operate during the Enhanced Community Quarantine, subject to the presentation of proof of employment, and residence.”

For his part, Agriculture Secretary William D. Dar said the DA has been continuously appealing to the local government units to help ensure unhampered movement of all cargoes, agriculture and fishery inputs, food products, and agribusiness personnel nationwide.

“In the last 10 days, we have observed increasing prices in some agricultural commodities, mainly attributable to the restricted movement of supplies in some areas,” Dar said.

“We would like to always emphasize that the threat of hunger is as real as the threat of COVID-19. I believe my colleagues in the Task Force agree with me on the matter, hence our unified call to conquer this threat by allowing free movement in the food value chain,” Dar said.

The DA earlier reported that the supply of food, specifically rice and other basic commodities, remains enough to feed the Filipinos for the year.

“Our actual monitoring and projections in production show that we have enough; we just need to move the supplies from their origins to areas where they are most needed,” Dar added.

The DA has issued Memorandum Circulars (MCs) 7 and 9 in compliance to the memorandum of the Executive Secretary and MC 77 directing all government agencies including LGUs to implement and ensure compliance to the issuance of the Department of Health and DA on the prices of essential emergency medicines and supplies, and agri-fishery commodities.

“We adopted these two MCs not only for the movement of agri-related cargoes and personnel, but also to stabilize prices of agri-fishery inputs and products. This is equally important for our fellow citizens who critically need access to affordable and nutritious food,” Dar said.

The DA is also coordinating with the Department of Interior and Local Government to cascade its action points from the national level down to the barangays.