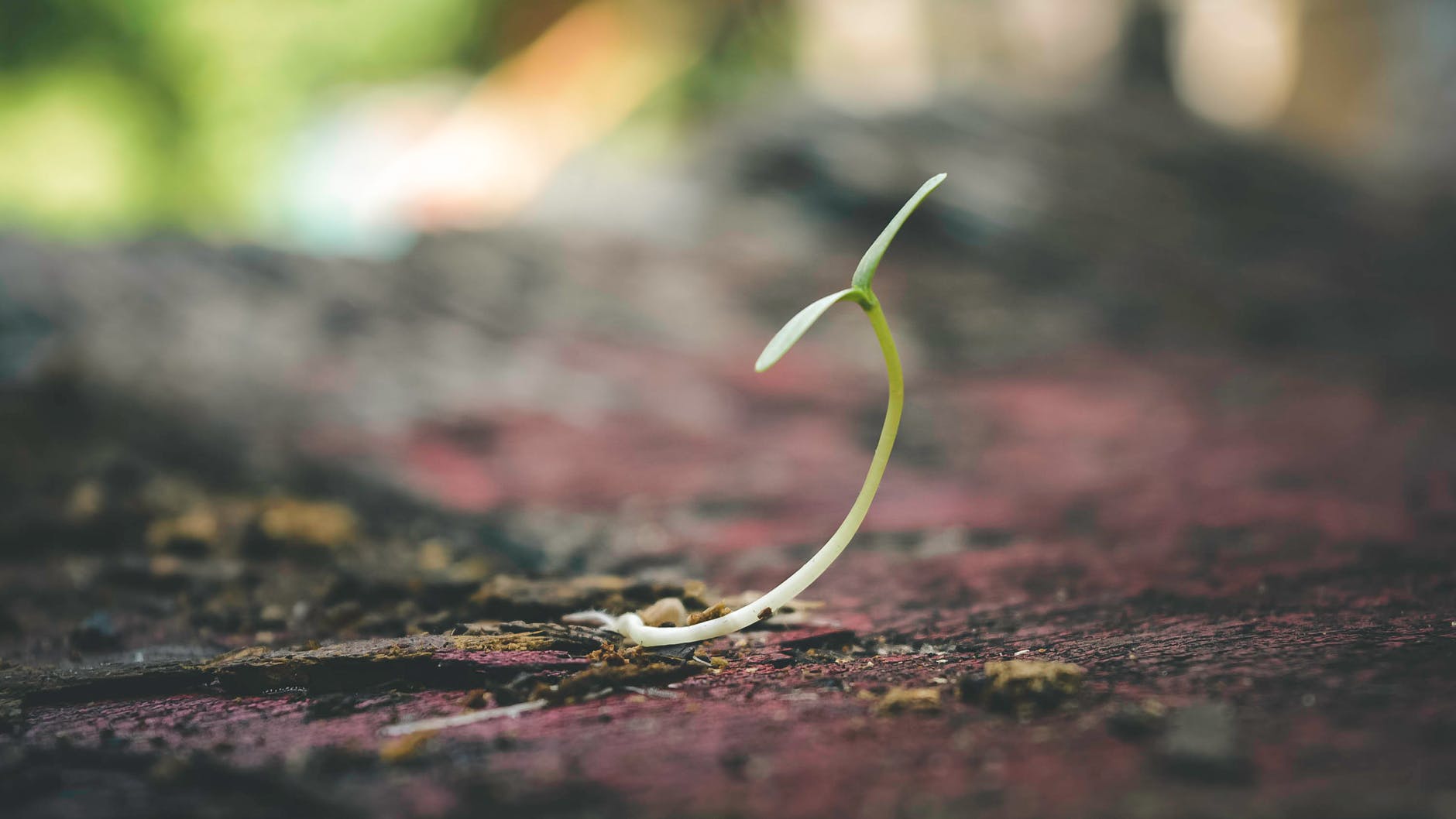 BUTUAN CITY – Farmers in Northeastern Mindanao or Caraga region received farm machineries, seeds and sacks of fertilizers from the Department of Agriculture (DA).

Rice farmers in Caraga region’s five provinces will receive 6,648 bags of hybrid seeds worth P33 million and 18,000 bags of fertilizers worth P22 million.

The regional office of DA-13 is also set to release a total of P22.6 million for rice mechanization and P21 million for the construction of three units of solar-powered irrigation systems in the region.

Research studies in rice production, in collaboration with the state universities in the region, will also be funded this year with a total amount of P12 million.

“Food security is very much assured in every province in this region because of the continuing intervention of the Duterte Administration,” the region’s top DA 13 official pointed out.

The interventions for rice farmers will be coordinated with the provincial, municipal and city offices in the region.

RED Monteagudo informed the participants to the Technical Briefing of Calendar Year 2020 Rice Program Interventions on Thursday (March 12) here that the support aims to improve the quality of yield of rice farmers in the region.

“Agriculture should produce income and should be profitable,” stressed the region’s top DA 13 official.

The rice program in this region is aimed to increase the yield of rice farmers by 1 to 1.2 metric tons (MT) per hectare this year.

DA 13 record based here said during the first three months last year, palay production was recorded at 25,776 MT compared to 21,659 MT production in the same period in 2018.

The DA 13 record also said the average yield posted an increase during the period, from three metric tons per hectare in the first quarter in 2018 to 3.3 MT/hectare this year.