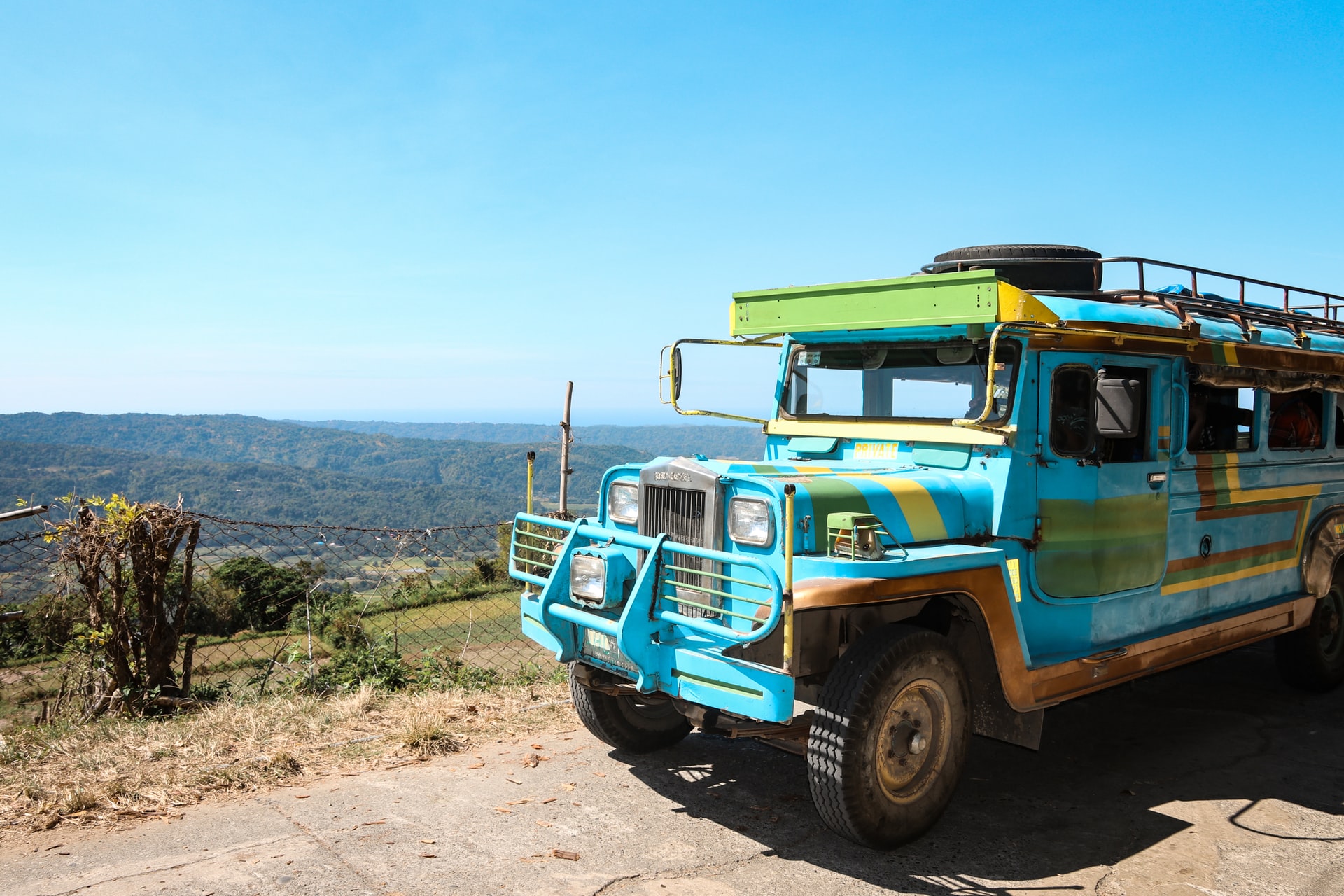 Photo by Dustin Dagamac on Unsplash.

With the declaration of enhanced community quarantine in Luzon, the first question in many people’s minds is how they are going to get the bare necessities? This includes food.

With borders closed and public transportation halted, this has become a problem for some farmers who want to bring their goods to the Metro.

In an interview conducted on March 18, we asked two vegetable farmers, one from Pangasinan and one from Pampanga, how they’re faring. Both declined to be named.

On the temporary halting of mass transportation

“Some farmers rely on mass transport (bus lines) as a way of sending their goods/produce to their markets. It’s a cheaper alternative than using your own truck or delivery van,” the Pangasinan farmer who declined to be named said, clarifying that, “That’s just for me and some farmers I know in Baguio and Tarlac.”

Aside from transportation, orders from restaurants have slowed down as well. “I only got one restaurant order so far. Usually I have five or so regulars,” the farmer from Pampanga who also de said. “At least [we] can sell it at their local market though, but not at the price they usually sell it at.”

Many farmers can’t transport their produce so they can’t supply their customers who are quarantined. Since they’ve already planted some crops, this has disrupted their harvest schedule.

“Also trying to figure out how to transport stuff, my production schedule is affected because I planned for a ton or so of tomatoes, trays upon trays are ready to transplant but now I may not have a market,” the one from Pampmaga said.

When asked what they planned to do with the extra produce, the farmer said, “No choice but to plant and just keep on, whether or not I can sell.

“The ones that are planted and already fruiting are crucial. I’m expecting the bigger quantities in the next two weeks, so bahala na,” they aded.

On delivering produce to customers 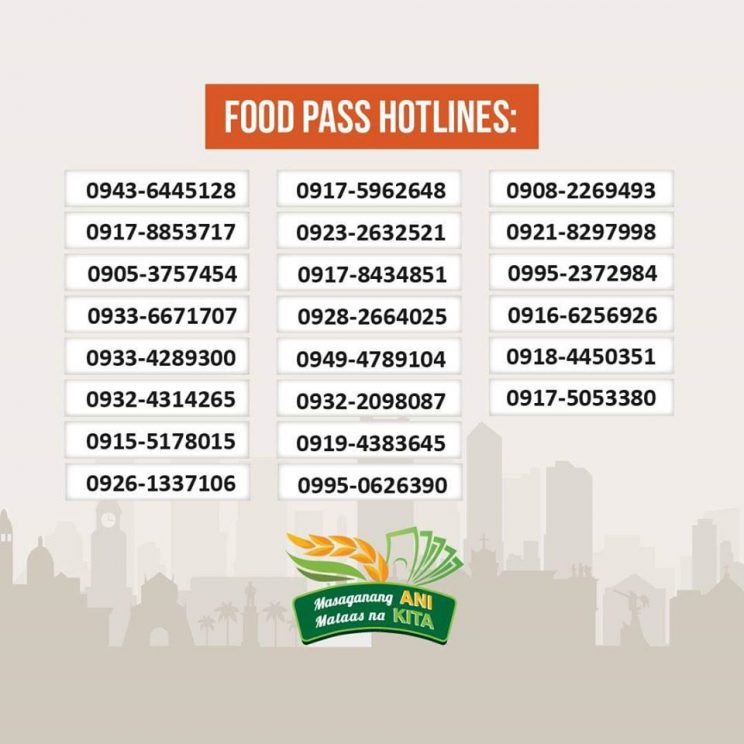 They say that they’ll be driving the produce to Manila themselves and using delivery services to get them to customers. “I’m working on transporting stuff myself to also lessen the risk of my staff,” they said.

When asked why they don’t have trucks to bring produce in, the one from Pangasinan answered, “Those guys… [mostly] get it from those big traders who have trucks. We’re independent and don’t rely on coops [and/or] traders and are direct to customers.”

On coping with the ‘new normal’

A change in the situation doesn’t mean farmers stop working. In fact, people will be relying on them more than ever. “Its still business as usual in terms of daily operations though, not cutting down on anything yet,” the Pampanga farmer said.

Still, the community quarantine in place all over Luzon means farmers, especially small ones, may have to change the way they get to their customers.

“I’m also affected because my restaurant clients have temporarily shut down,” the Pangasinan farmer said.

“I have to change my strategy, I’m thinking of household in our subdivision first and try to sell actual seedlings of lettuces for those who don’t want to venture out so much and have gardens,” the Pampanga farmer added. “[Maybe] a quarantine pack.”

An update on aquaculture

Aquaculture trading is also affected though most fishponds are operating as normal. “They have the same daily operations,” the Pampanga farmer said. “The Hagonoy (Bulacan) trading post is closed, though the exporters are still open. Other trading posts here are open, but with commuted hours and there aren’t many people bringing goods to sell.”

The halting of mass transportation, the tightening of borders, the closing of trading posts (including the recent temporary closure of the Benguet Vegetable Trading Post) have given farmers a new set of challenges. But for those who have secured the government issued Food Pass that allows goods to pass checkpoints, plus a way of ferrying their goods, the quarantine can be good for business. “I have more than 100 delivery requests,” the Pangasinan farmer said. “First time in history, but ! don’t know how to supply.”

And while the interview was conducted before the temporary closure of the La Trinidad Vegetable Trading Post and Public Market, the Pampanga farmer mentioned something that, in hindsight, was an eerie foreshadow of future events: “The Benguet farmers I deal with can’t give their Manila customers (vegetables), but at least Baguio residents are doing their part and supporting (them).”

Farmers and traders who need Food Passes can find out how to apply for them here.

Vegetable and other produce from farmers available in FTI Complex, Taguig