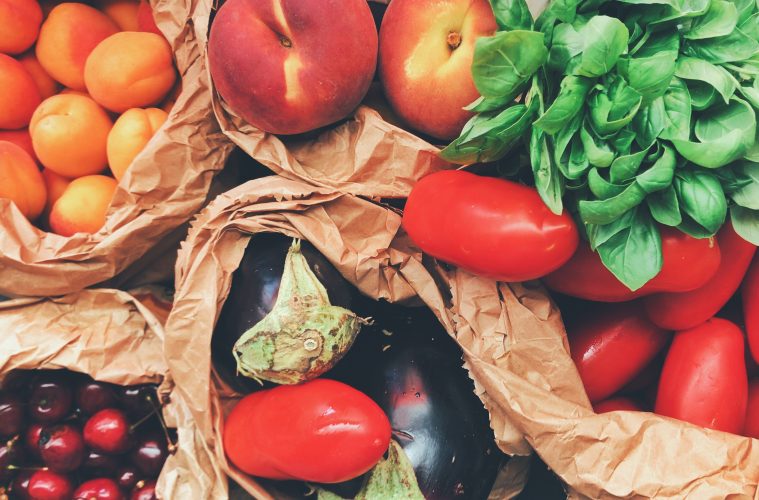 The media has been full of non-stop quarantine stories all over the world since the COVID-19 pandemic started.

As numbers of cases increase, donations, assistance, rescues, financial support, and volunteers also arise as people come to the aid of the less fortunate, as well as to frontliners who may need support.

Local Government Units (LGUs) have also stepped in by providing food to their constituents, especially in areas under extreme enhanced community quarantine, where residents aren’t allowed to leave their homes.

Instead of the usual bag full of canned goods, some local government units have stepped up by adding fresh produce to their relief packs. 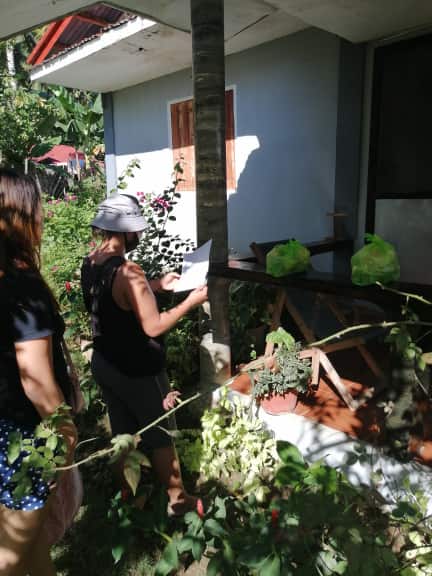 In Eastern Samar, officials of Barangay San Roque have distributed fruits and vegetables to the Persons Under Monitoring (PUMs) who are undergoing the 14-day self-quarantine period in their barangay. The said barangay currently has 28 PUMs who recently traveled to Metro Manila.

The barangay captain, Aloysius Maiso said that it is their way of helping PUMs to boost their immune system. The fruits they distributed come from Tacloban while the vegetables come from the local market. During their two-week quarantine, the PUMs will be given relief packs containing fruits and vegetables every week. 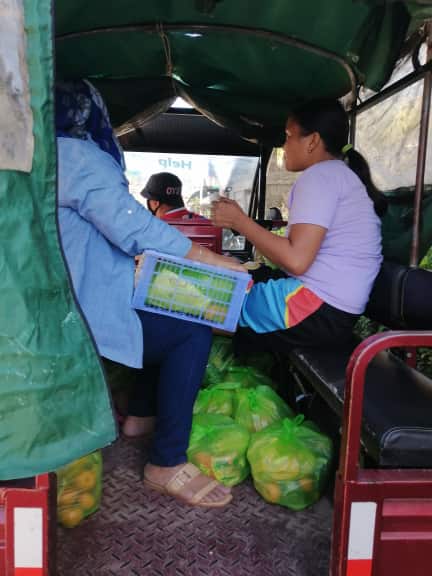 Barangay in Eastern Samar gives out produce for the PUMs.

Meanwhile, in Biñan, Laguna, chickens and chayote squash from the city’s organic farm were also given to the residents last March 19. 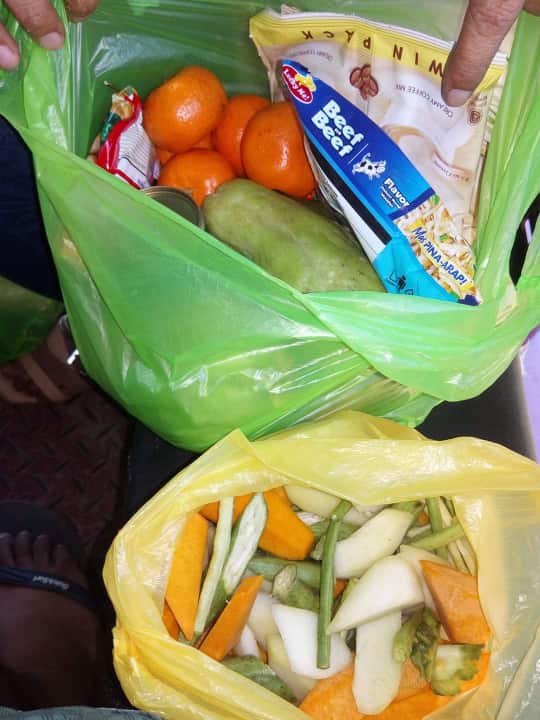 It’s good to see that LGUs are including fresh fruits and vegetables in their relief packs. These will help Filipinos keep their immune systems strong, which is important in staying healthy and keeping illnesses away.