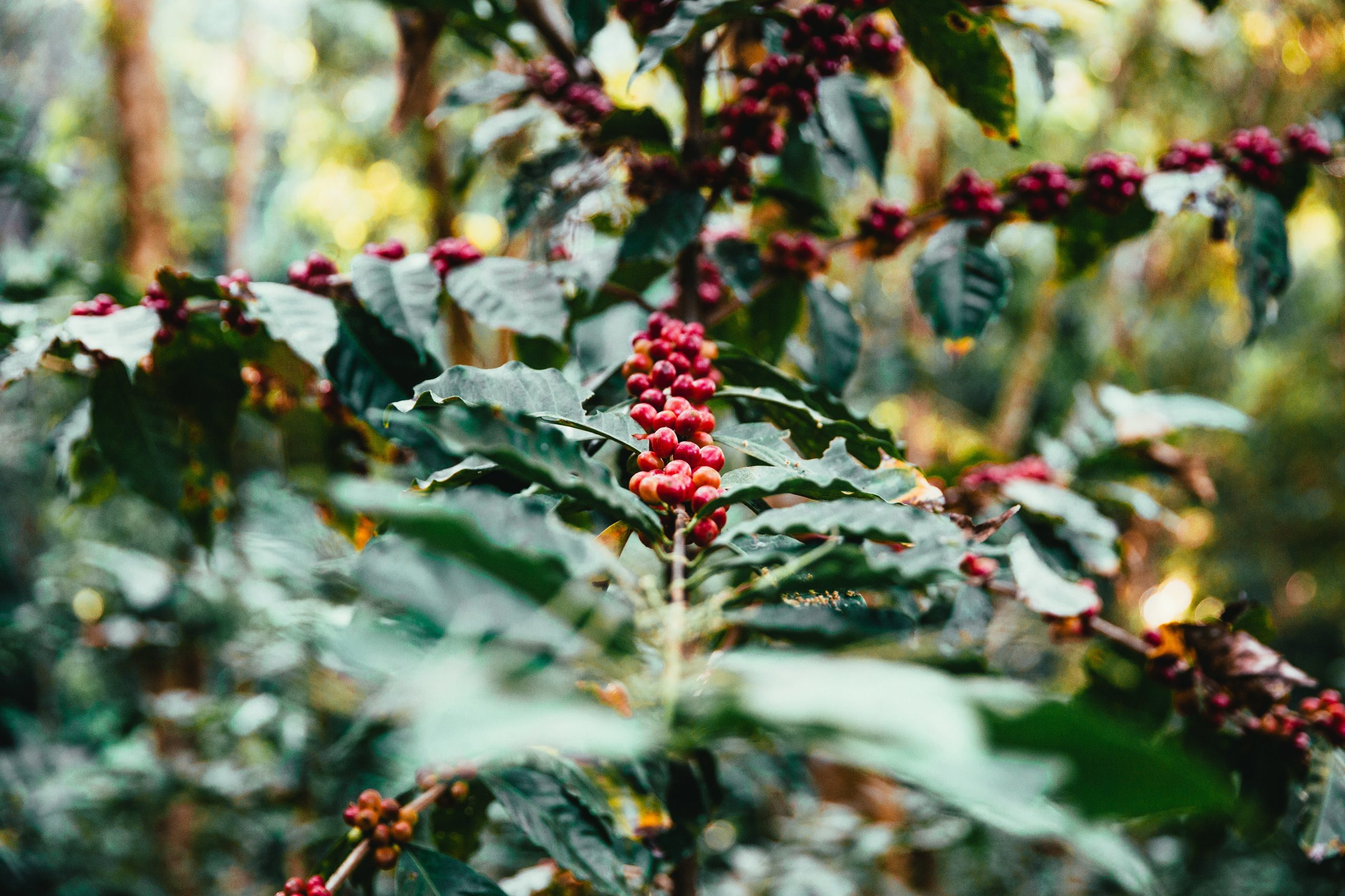 The Asian trampsnail is usually considered an agricultural pest. However, a recent discovery found that this type of snail is said to be eaters of a fungus that causes a disease called coffee leaf rust. This disease has been a problem of some farms in Latin America since the 2012 outbreak.

Rust-colored spots appear on the leaves, causing them to fall, making the plant unviable to produce permanently. There is no cure for the disease yet, and once contracted, it is difficult to stop it from spreading.

A study conducted by the University of Michigan proved that Asian trampsnails do not fully fight coffee plant rust but can lessen it by about 30 percent in a span of 24 hours.

The researchers also suggest that using Asian trampsnails is not the best option to protect the coffee crops from this disease. This is due to the biological control risks that could lead to more damaging effects on the crops. A sample would be the incident in Australia where the cane toad was used to help a farm by eating beetles, but ended up protecting the bugs.

Asian trampsnails may help reduce coffee leaf rust but are not proven to be the cure for the disease. In-depth research and tests should be done to fully eradicate this fungus that can adversely affect coffee plantations.

Food to feast on while on community quarantine 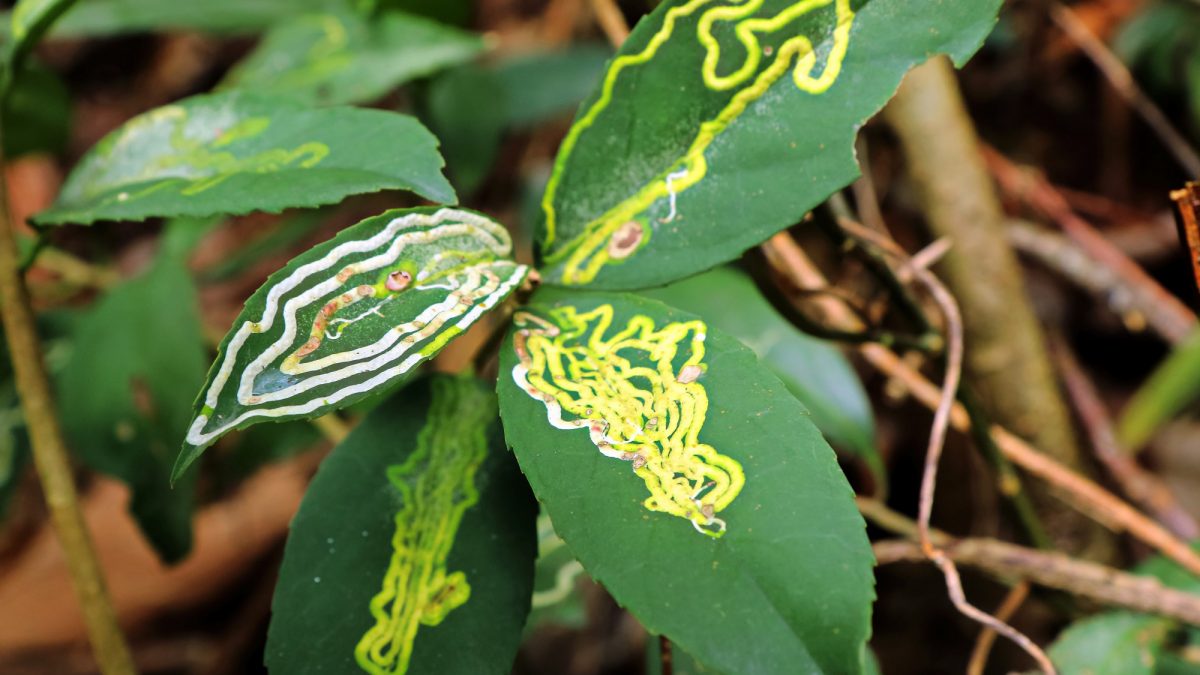 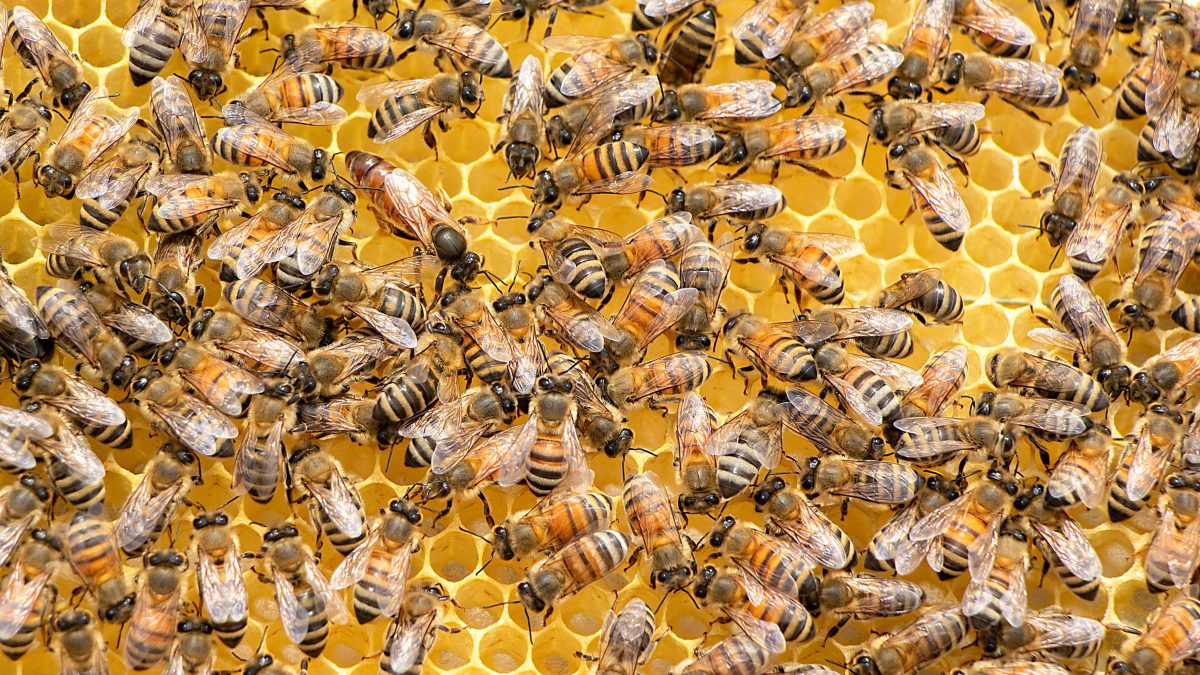 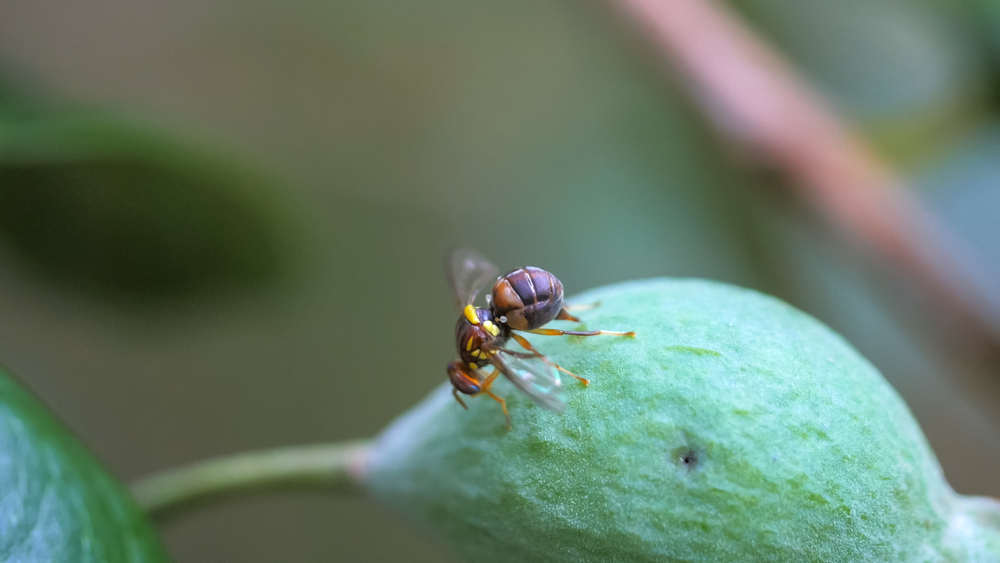 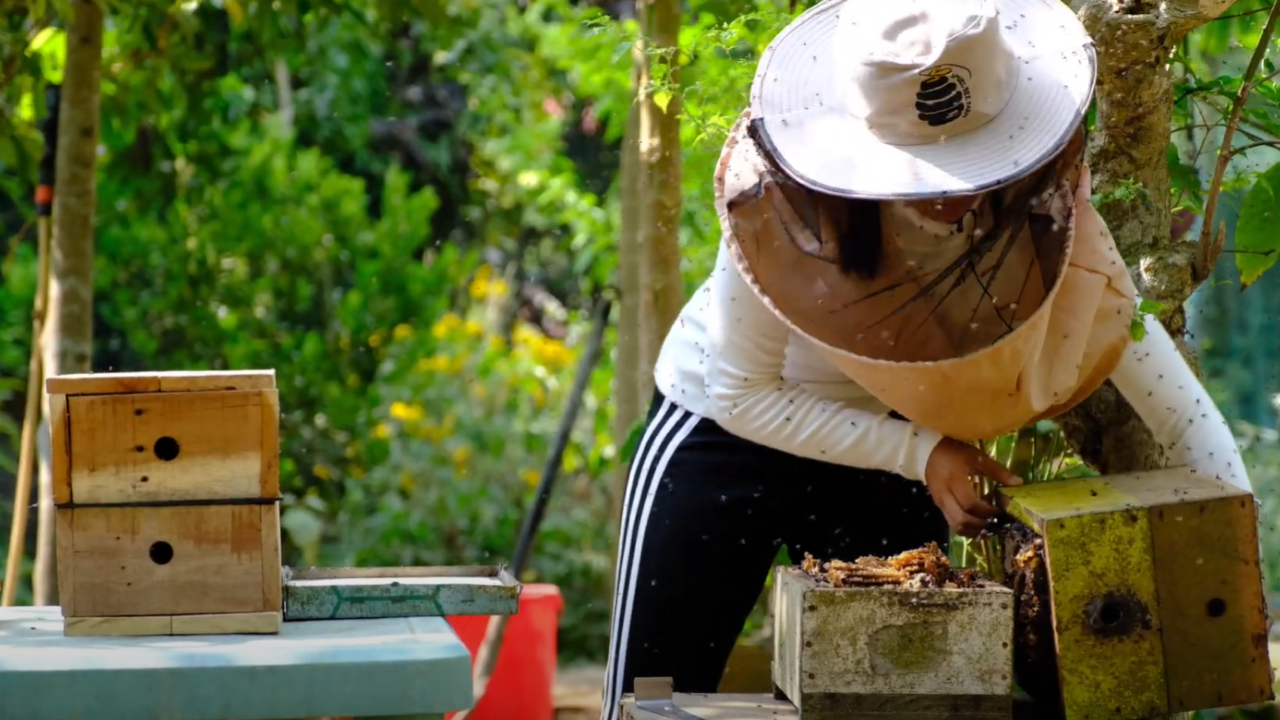 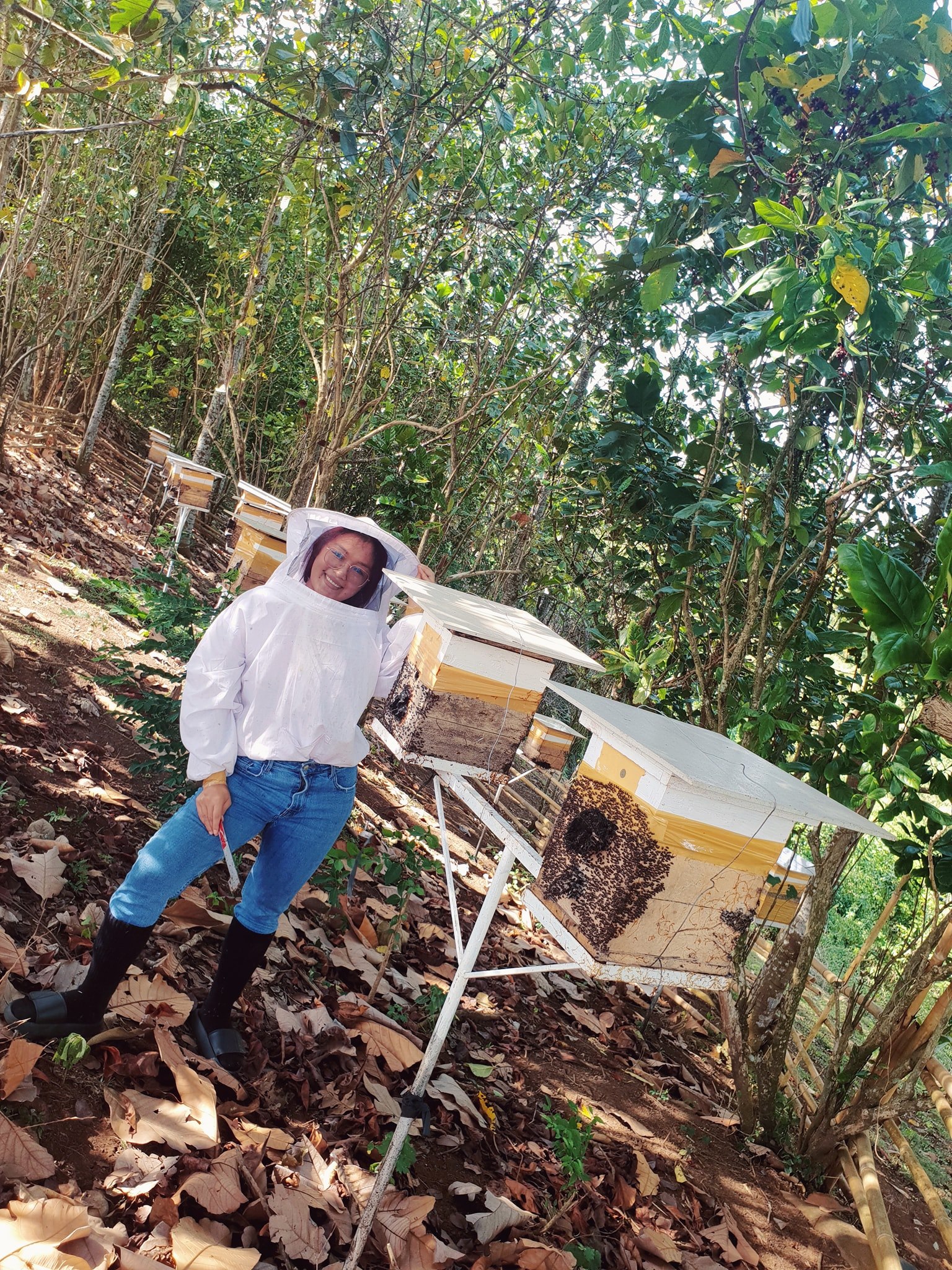 Former OFW earns a living while promoting diversity through beekeeping 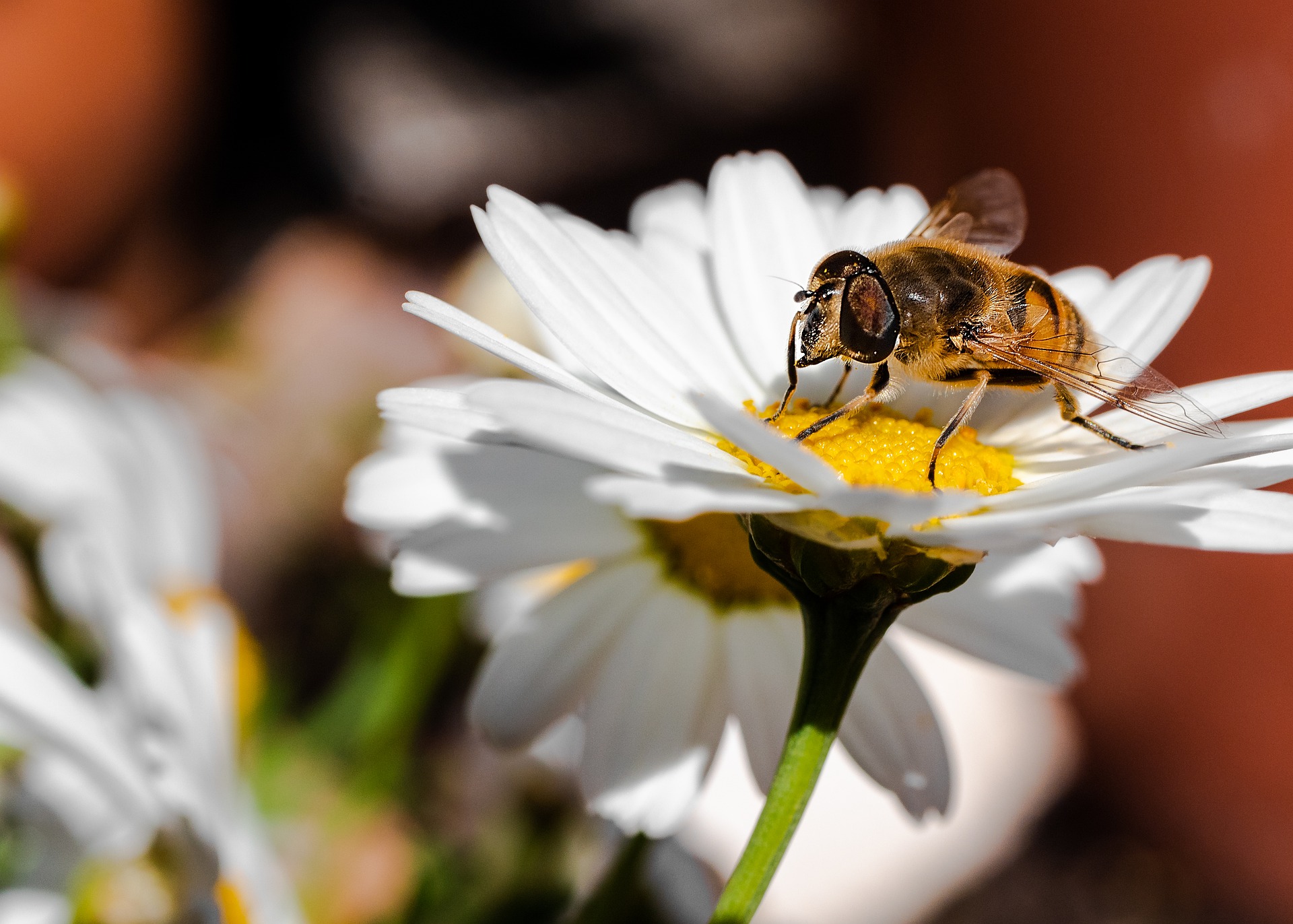