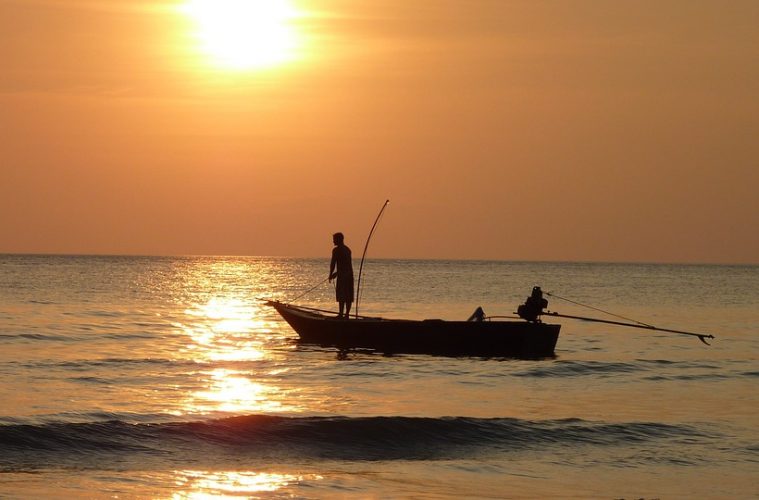 My father the fish farmer 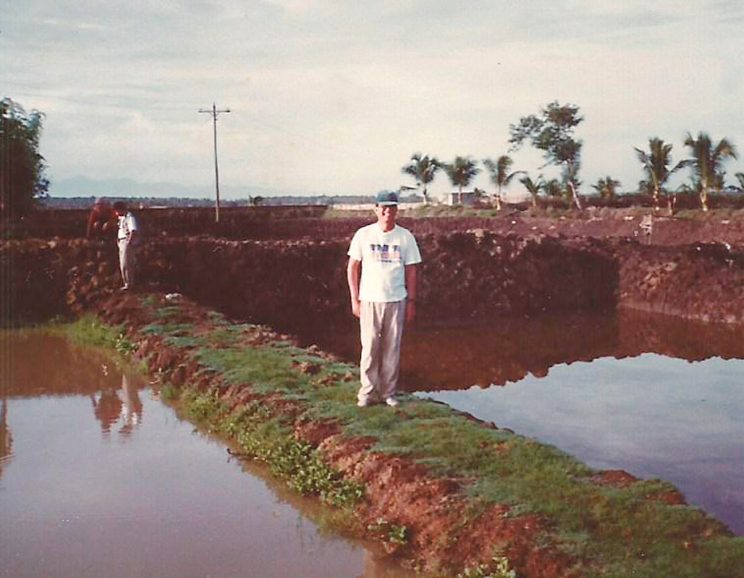