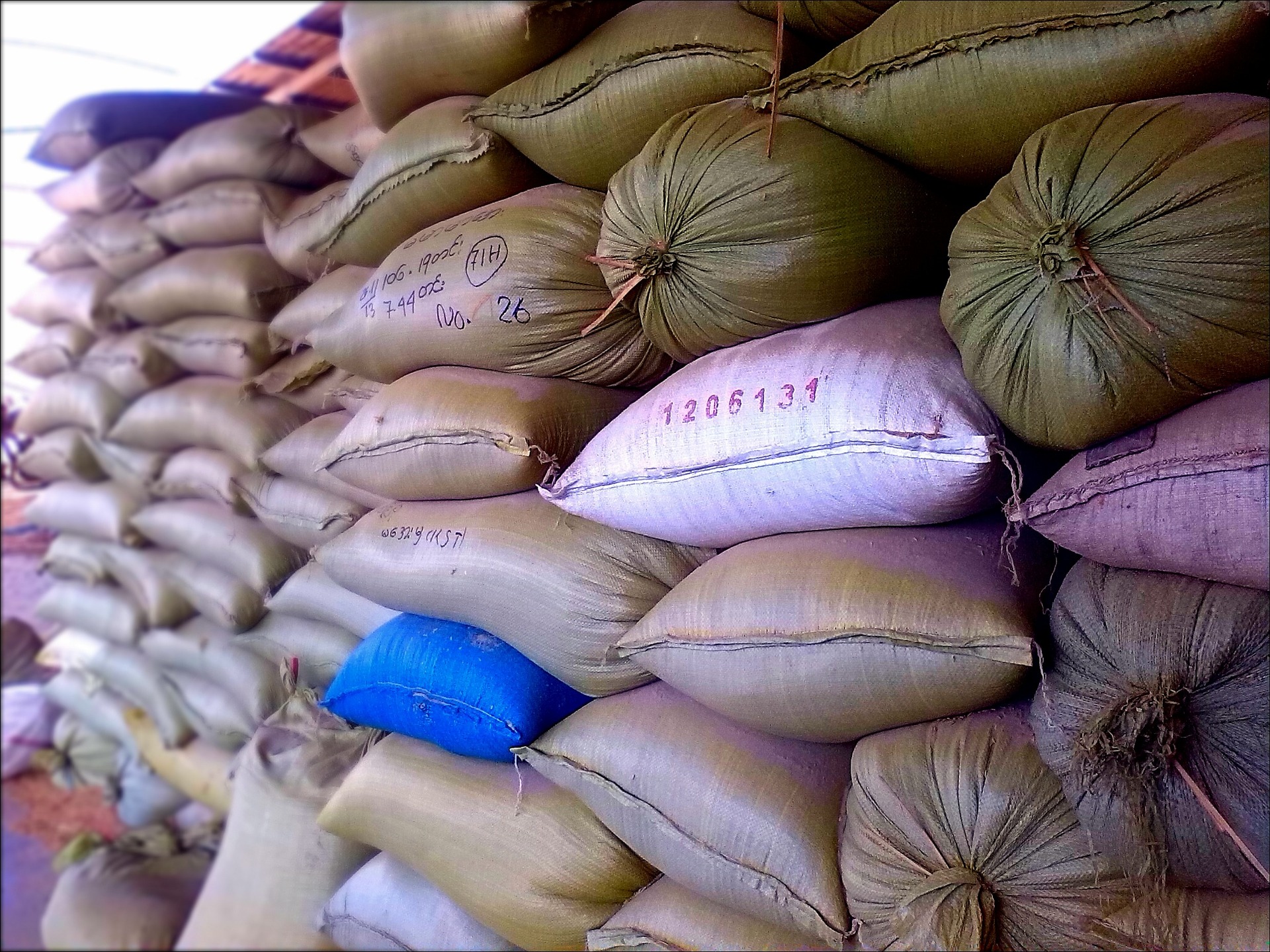 CAGAYAN DE ORO CITY — Bukidnon Governor Jose Maria Zubiri Jr. has recalled his executive order that would prohibit the sale and delivery of rice supply outside the province.

Zubiri nullified Executive Order 18 (EO-18) on the same day after it was released on Friday, March 27, saying the directive became moot and academic supposedly after local rice traders assured him that Bukidnon has enough supply.

The order was met with backlash hours after it was released, with some netizens pointing out the negative economic impact it would bring to neighboring provinces.

A landlocked province with a largely agricultural economy, Bukidnon is one of the major rice suppliers in Northern Mindanao.

In the discarded EO 18, Zubiri wanted the provincial government to have 100,000 bags of rice available exclusively for the province’s constituents for the whole duration of the community quarantine to prevent the spread of the 2019 coronavirus disease (Covid-19).

In his EO 18, the governor bared that the province already purchased 40,000 bags of rice and needed more than 60,000 bags, which the provincial government plans to buy at PHP1,850 per bag.

Prior to lifting the EO, the Region 10 Inter-Agency Covid-19 Task Force (RIACTF-10) demanded a review on Zubiri’s EO because it may exacerbate the Covid-19 health crisis in the region.

“Bukidnon has more than enough rice supply, maybe they can still provide the extra supplies to other local governments,” Cariño said.

For his part, Cagayan de Oro Mayor Oscar Moreno said that while he understood Zubiri’s action, it was more advisable to tackle food supply issues on a regional level.

“I can’t blame him, that’s his duty. But we are part of a bigger community,” Moreno said, emphasizing the need for collective decisions. (PNA)

A guide to food lane accreditation procedure for agricultural businesses