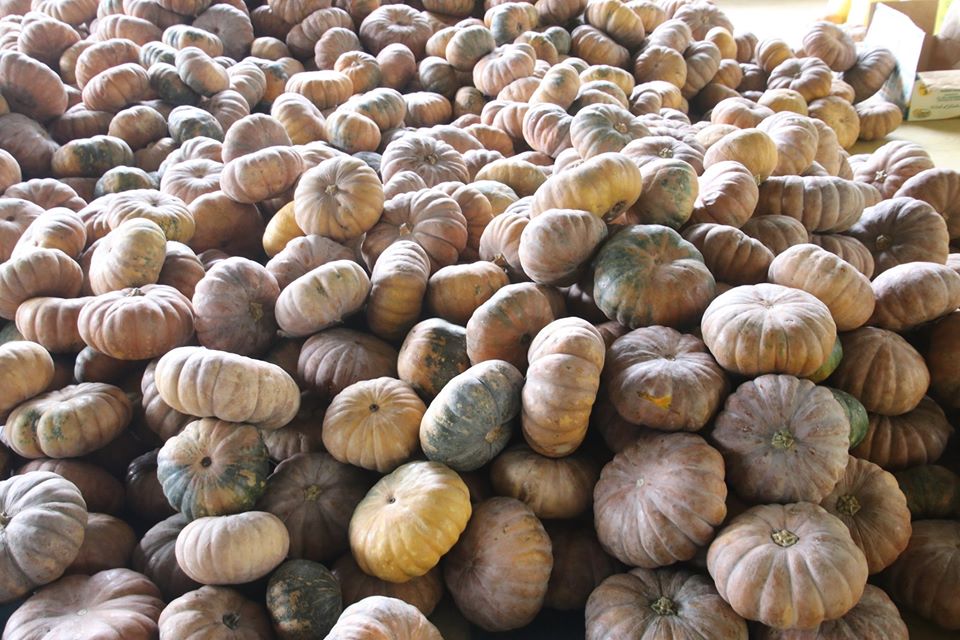 The Alabel LGU bought sqaush from local farmers to distribute as part of relief goods.

With most of the country under extreme enhanced community quarantine in a bid to halt the spread of COVID-19, many local government units (LGUs) have been tasked to distribute relief goods to residents to encourage them to stay home.

The Municipality of Alabel in Saranggani province has bought more than 1,000 kilos of squash from local farmers to be distributed to residents as part of their COVID-19 relief goods.

They are also planning to distribute vegetable seeds so residents can start their own backyard gardens.

The Alabel Information Office posted the announcement on their Facebook Page. 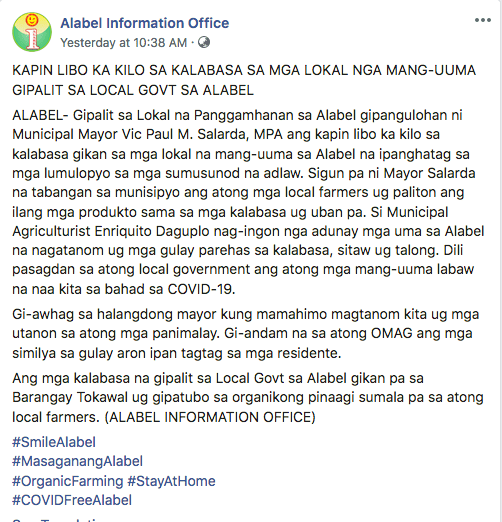 The Alabel Information Office posted on Facebook that they have bought 1,000 kilos of squash from local farmers to be distributed to residents as part of relief goods.

“More than 1,000 kilos of squash from farmers were bought by the local government of Alabel (Saranggani)?

“The Municipality of Alabel, under Mayor Vic Paul M. Salarda, MPA, purchased more than 1,000 kilos of squash from the local farmers of Alabel to be distributed to residents in the coming days.

“Mayor Salarda said that the Municipality will help local farmers by buying their produce such as squash. Municipal

“The local government will not leave our farmers behind, especially in the wake of COVID-19. The Mayor said that as much as possible, we should all plant vegetables in our homes.

“The people from OMAG are preparing vegetable seeds to be given to residents. The squash ought by the local government of Alabel came from Baranggay Tokawal and were farmed through ordinary means, according to our farmers. (ALABEL INFORMATION OFFICE)” 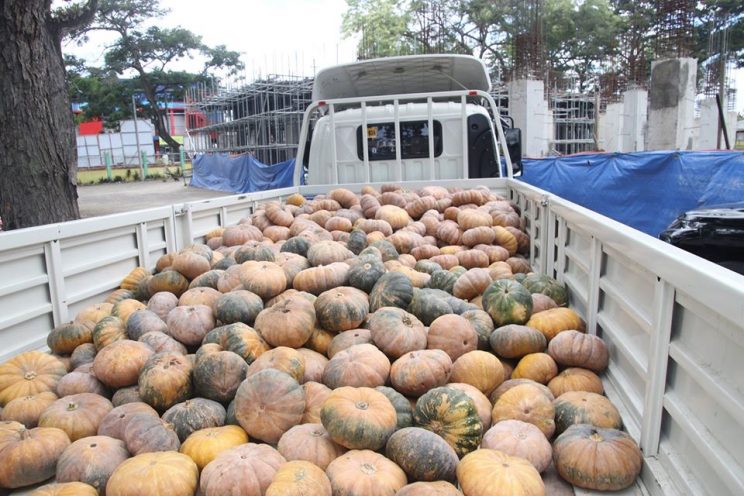 Many LGUs have begun to include fresh produce in their relief packs both to keep residents healthy and to help local farmers whose livelihoods have been affected by the tightening of borders and the temporary halting of mass transportation, both measures to keep the spread of the virus at bay.