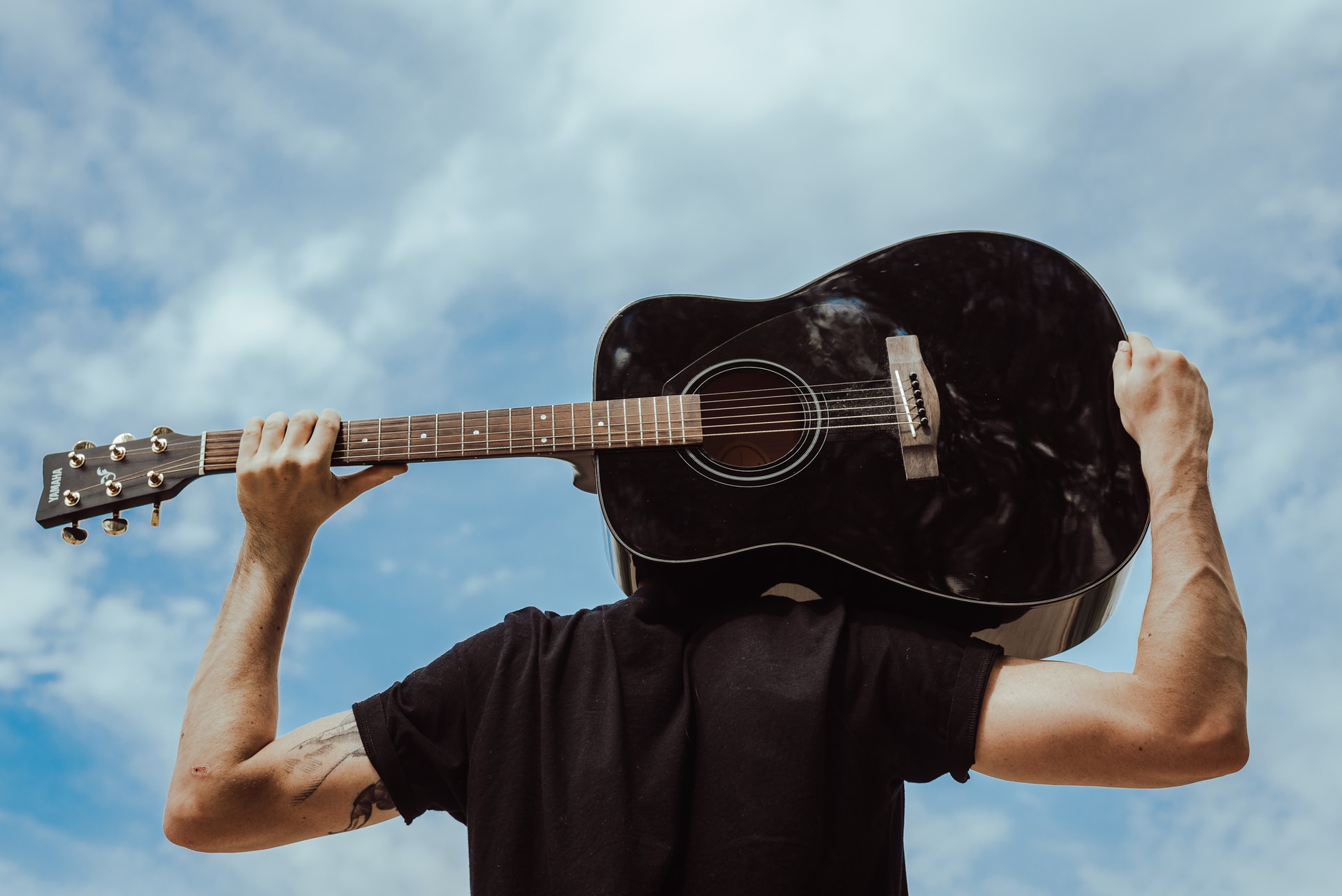 Who doesn’t love music? For one reason or another, almost all people turn to radio or streaming devices to listen to music anytime of the day. And more often than not, it has helped us get through with anything although alone by ourselves.

That is why it is no wonder that even in farming, there have been songs, most especially American country music, which were inspired from the wearied, yet simple and colorful farm life. Here are some of the song compilations we could dig up from memory lane:

“Farm to Fame” by Joey + Rory From rags to riches, then riches to rags again. This song only illustrates how a man should value the things he has; moreso be good in whatever one does.

“She Thinks My Tractor’s Sexy” by Kenny Chesney This song could give inspiration to a weary farmer’s heart who might also be looking for his lady love – someone who could appreciate tilling and digging the land and someone who could share the same aspirations with him – similar to what Chesney found.

“The Last of A Dying Breed” by Neal McCoy This is a song about Mccoy’s father who is a hard-working family man, somebody everybody knows and loves, and a jack of all trades, so much so that when he goes, he will go down in history as the last of the dying breed.

“Where Corn Don’t Grow” by Travis Tritt A 17-year-old guy asks his father as they are seated on the porch of their house looking over the field of corn on how life would have been had his father decided to work in the city and lived differently.

“Where the Green Grass Grows” by Tim McGraw This is a positive take on the farm life – how a man is appreciating the bounties of the land and being happy raising a family.

“Who’s Gonna Feed them Hogs?” by Tom T. Hall. This is a story of a man in a hospital bed with 400 hogs to feed at home. He’s worried about who will attend to them – his wife cannot, and neither can their neighbors. Miraculously, the farmer healed and goes back to the farm. Four-hundred hogs translate to a lot of bacon and a lot of cash!

In the Philippines, folk songs such as “Magtanim Ay Di Biro” as sung by Bulilit Singers are taught in schools to illustrate the farmers’ hardships in farming, while “Bahay Kubo” as sung by Lea Salonga is used to educate children on the different local crops.

And when it comes to nursery rhymes, “Old MacDonald Had A Farm” as sung by The Countdown Kids seemed to be every child’s favorite.

DA will be selling vegetables and other commodities via jeepney 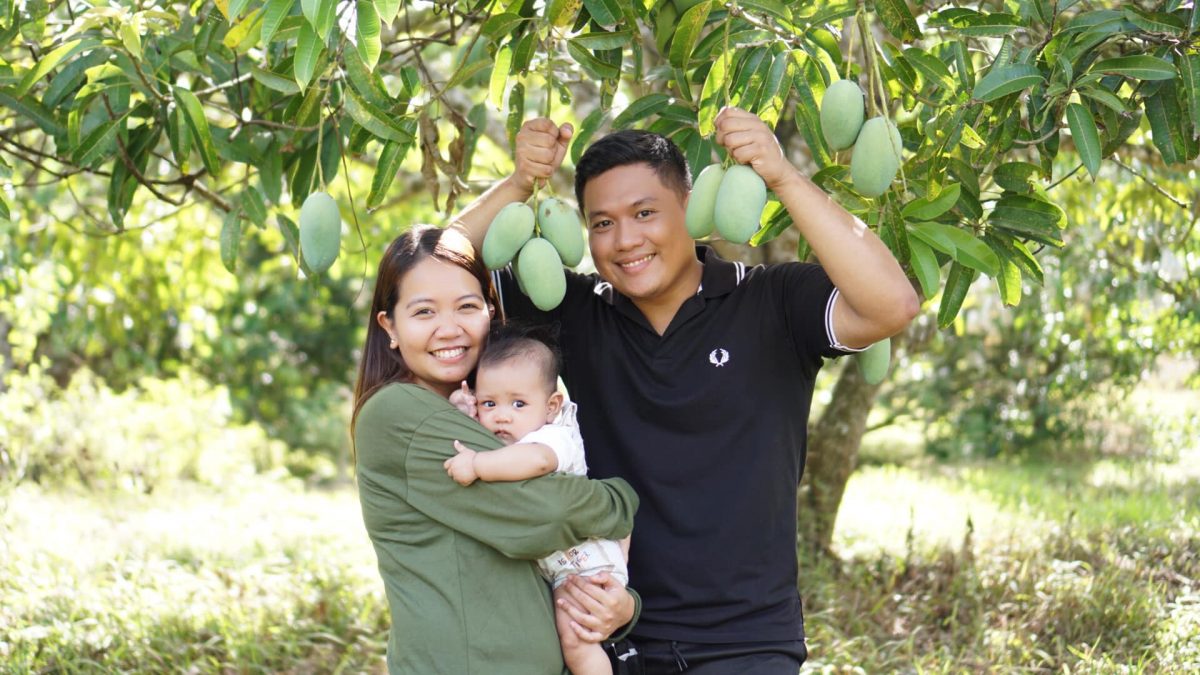 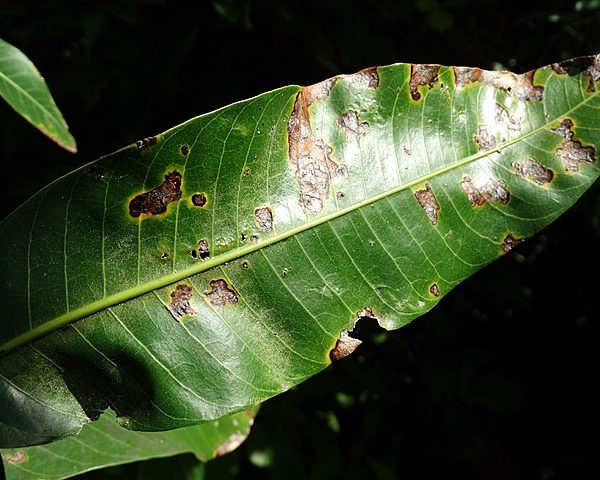