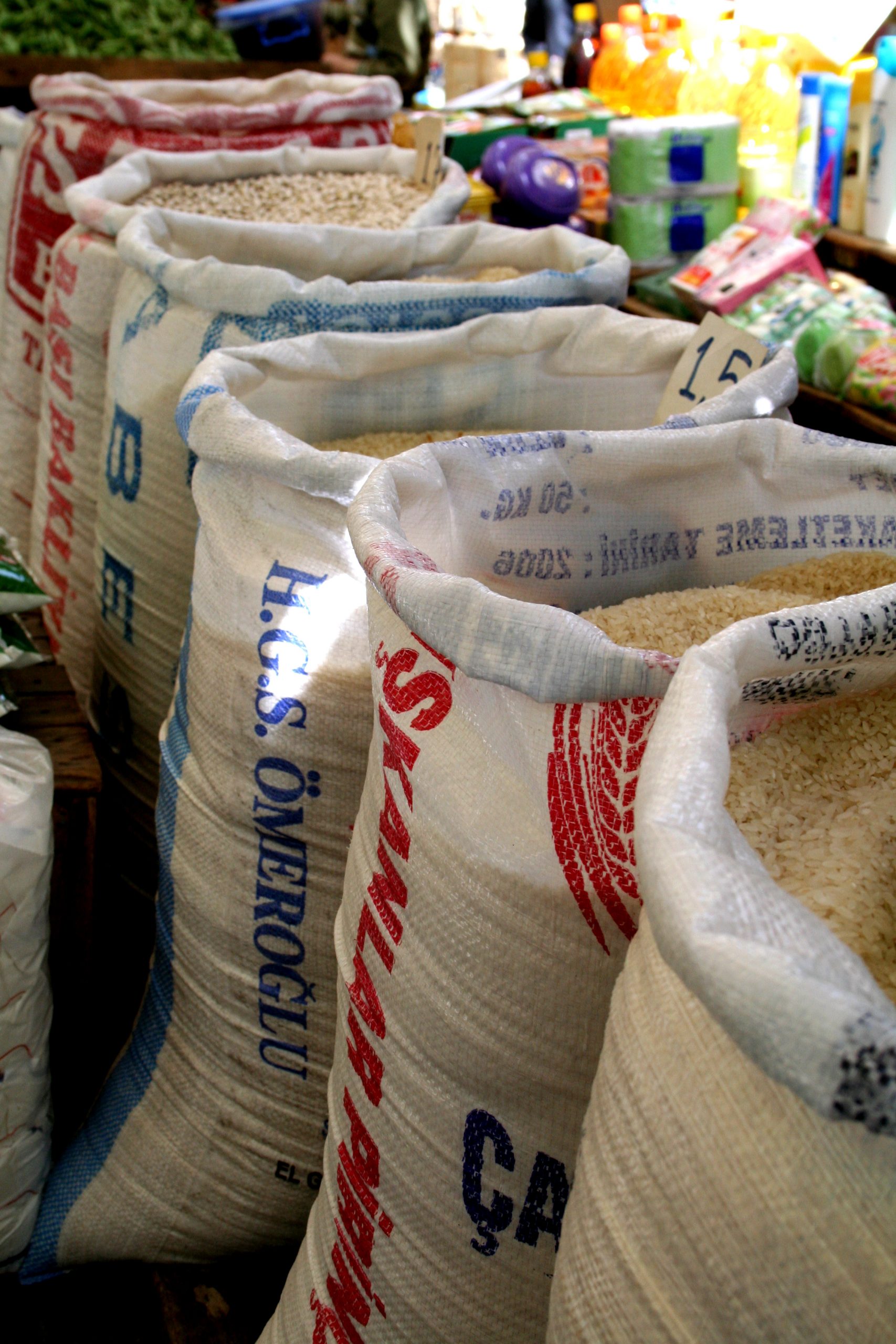 By Madelaine B. Miraflor

The Inter-Agency Task Force on the Management of Emerging Infectious Diseases (IATF-MEID) has approved the recommendation of the Department of Agriculture (DA) to import, if necessary, an additional 300,000 MT of rice through government to government (G2G) arrangements with ASEAN trading partners.

Cabinet Secretary Karlo Nograles said the IATF also allowed the government to tap other sources of rice like India and Pakistan at lower tariff.

The grant of standby authority for rice importation came as Vietnam decided to temporarily suspend the signing of new rice export con¬tracts while it assesses its own rice requirements amid the COVID-19 pandemic.

If ever, this would be the first time in two years or since the Rice Tariffication Law (RA 11203), which allowed unimpeded rice importation by the private sector, that the Philippines will initiate or participate in a G2G rice importation.

Under RA 11203, importers are allowed to bring in any volume of rice to the country at any given time. If it’s coming from ASEAN countries, the tariff is only 35 percent.

Countries outside ASEAN are slapped with way higher tariff at 180 percent, but because of IATF’s orders, even the supply coming in from countries like India and Pakistan will now be charged only 35 percent tariff.

Vietnam, Thailand, and Myanmar are the Philippines’ top sources for imported rice, with shares of 73 percent, 13 percent, and 8 percent in 2019, respectively.

Federation of Free Farmers (FFF) National Manager Raul Montemayor said that moving forward, the Philippines will find it difficult to import rice as COVID-19 prompts rice exporting countries to keep most of their stocks for them¬selves.

I f that wasn’t bad enough, he said COVID-19 is also causing logistical problems, delaying shipments all over the world not just for rice.

As of January, the country’s total rice inventory was 2.68 million MT, five percent higher compared to 2.55 million tons during the same period in 2019 but 14 percent lower than the 3.1 million tons in the previous month. Filipinos’ average daily consumption for rice stood at 35,369 MT.

The problem, according to Montemayor, is not the supply for the first semester, but for the latter part of the year.

“For the first semester, we are safe. Our problem is July to September when our harvest is normally low,” Montemayor said.

For his part, Senator Francis Pangilinan suggested the government to curb smuggling as well as increase its buying price for locally produced rice to encourage farmers to keep on farming.

In a separate statement, NFA said it has already prepositioned rice stocks for the requirements of Metro Manila, ensuring sufficient supply during the enhanced community quarantine (ECQ) imposed by the Duterte Administration. For the entire year, NFA targets to buy 15.44 million bags, using its regular budget of ₱7 billion.

Tips on how to reserve seeds for future planting

Farm on and sing with me! In times like these, music can help us get through