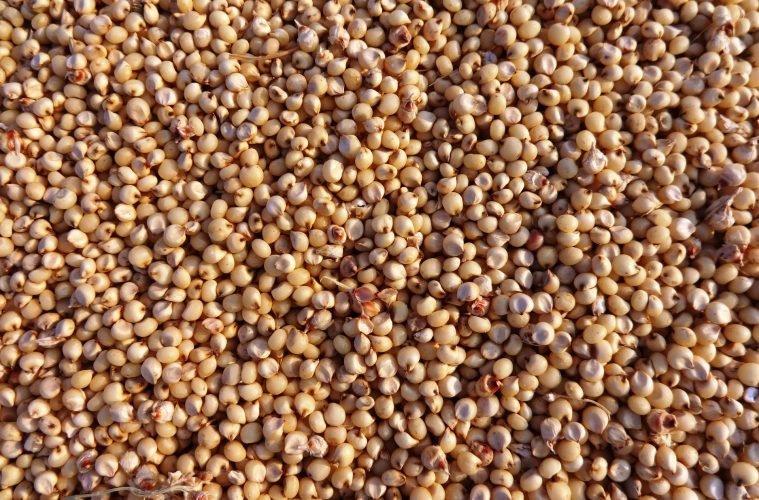 Part of the economic advocacy of Mindanao Development Authority (MinDA) is the Sorghum Development Program that aims to support the livestock and poultry production as well as the raising of cattle, goats, and sheep. It also aims to develop one hundred thousand hectares of marginal lands and ancestral domain areas by 2021. The project is expected to make an estimated PHP15 billion per year.

Compared to corn, sorghum farming is said to be less inexpensive and more profitable because of the low seed cost, plus the farmer gets to harvest three times a year in just one planting.

MinDA chose Davao del Norte as the pilot area for the program as it aims to produce feed grains for poultry and hogs, as well as silage for small ruminants and livestock in Mindanao.

Due to the Panama disease that occurred in some banana farms in Davao del Norte, MinDA gives free sorghum seeds to Cavendish banana farmers who were affected by the said disease.

In a social media post by Secretary Emmanuel Piñol, he stated that the seeds had arrived all the way from Texas. The four-metric tons of hybrid sorghum seeds were donated by a Texas-based seed production company to MinDA.

The seeds will be distributed to Davao del Norte Cavendish banana farmers and some areas in Talaingod town where the population is mostly composed of the Indigenous people (IP) with large unused land and high poverty rate. The remaining seeds will be given to other LGUs in Mindanao including Taraka, Lanao del Sur, Piñol said.