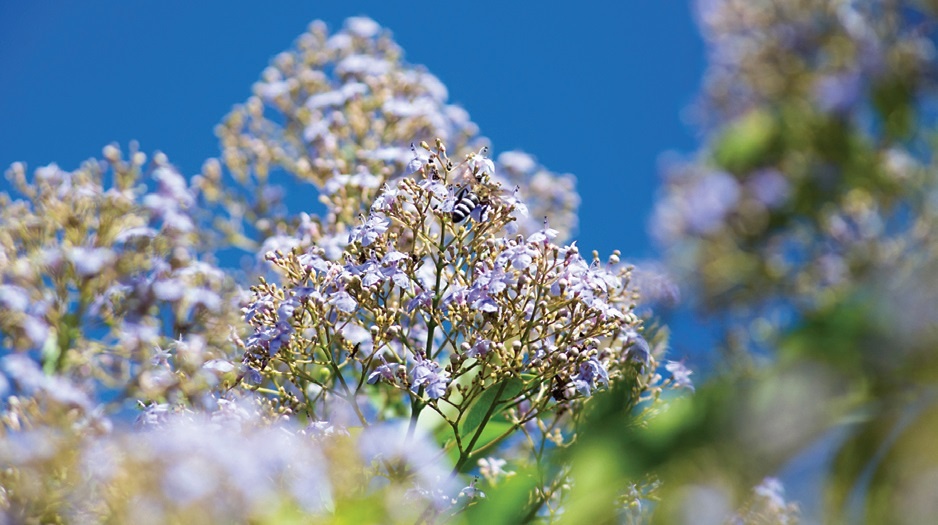 Nowadays, environmental awareness is becoming more relevant. A lot of people are engaging in various activities that call out individuals or agencies that contribute to environmental degradation. Others are switching from plastic to more eco-friendly consumer goods such as metal straws, biodegradable containers, and more, while some people are utilizing their influence through social media in the hopes of encouraging others to help solve environmental issues.

These movements are done not only to preserve our environment but also to protect all life forms living in it, including humans.

The Ateneo Wild Project takes part in these kinds of activities through sharing on their social media accounts the flora and fauna that students may encounter within the vicinity of their university. Although the Ateneo de Manila University branch is only limited to a land area of 83 hectares, the impact of their advocacy has reached thousands of people within and outside the community. 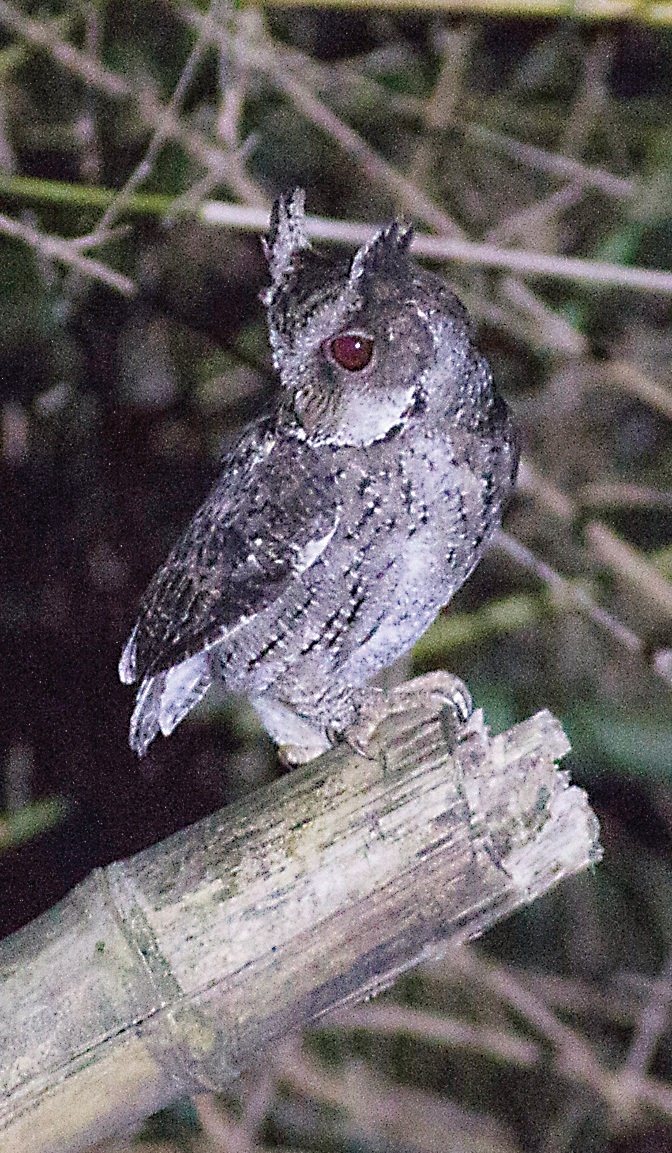 “It was very informal before because Abby and I, we’re both from Schools of Science and Engineering and Abby works with the campus sustainability program and I was a member of the Wild Bird Club,” Constantino says, “One of the projects of the Wild Bird Club of the Philippines was to give public guided bird walks to the general public, so we thought about trying it out here on campus, just to make the community members more aware of what we have, because we have a very large green space which isn’t really common in the city,” she explained.

The project involves a nature walk activity wherein Constantino and Favis would walk around the university to find wildlife species. With the help of Trinket’s husband Adri, who is a wildlife photographer, they would take photos then post it in the Ateneo Wild social media accounts with a caption that includes facts about species they have encountered.

For animals, captions include their natural habitat, what they eat, how they hunt for food, and so on. For native plants, these include where they grow, their average height, and other relevant information.

Constantino, a bird watcher, helps them a lot in classifying bird species. They shared that they have already identified around 80 species of birds on the campus like Philippine scops owl, Egretta garzetta (a.k.a. little egret), peregrine falcon, and many more.

When it comes to other wildlife species, they are connected with members of various organizations like the Natural History Museum in Los Baños which help in identifying other wildlife species that they are not familiar with and the Philippine Native Plants Conservation Society for determining the names of native trees. The Ateneo Wild project also already identified more than 80 species of native plants and trees, and others are just waiting to be discovered.

Although the project was informal at first because the group would just post photos whenever they wanted to, they have decided to continue due to the overwhelming response from the community. After being granted funding, The Ateneo Wild Project was officially launched last 2017.

“In 2017, we had an opportunity to submit a project proposal for funding from the university and we thought to extend or formalize our interest. Because for Trinket and I, it was more of a passion project and a hobby; it’s not really our main field of expertise,” Favis stated.

Before the project was formalized, “we would need to rent Although the project was informal at first because the group would just post photos whenever they wanted to, they have decided to continue due to the overwhelming response from the community. After being granted funding, The Ateneo Wild Project was officially launched last 2017.
“In 2017, we had an opportunity to submit a project proposal for funding from the university and we thought to extend or formalize our interest. Because for Trinket and I, it was more of a passion project and a hobby; it’s not really our main field of expertise,” Favis stated.

Before the project was formalized, “we would need to rent binoculars from the Wild Bird Club of the Philippines, so we need to ask for our participants to pay also. Because of the funding, we were able to get binoculars, and others are for some printed materials,” Constantino explained.

The Ateneo Wild Project officially ended mid-year of 2019, but Constantino and Favis are devoted to continuing the project as part of the service to the community.

The Ateneo Wild Project advocacy revolves around making people realize the value of nature to be able to protect the wildlife depending on it. Their advocacies include the appreciation of urban biodiversity and the need to involve the community.

During their guided walk activity, Favis and Constantino usually notice that most of the participants are aware that narra (Pterocarpus indicus) is the national tree of the Philippines, however, they do not always know what it looks like. The professors emphasize the fact that if people are not aware of how beautiful and important biodiversity is, no one would care if a native environment would be converted into establishments or developments.

The purpose of this project is to strengthen people’s connection with nature and “to show the community members that just because you live in the city doesn’t mean there’s no life in it,” quoted from Favis.

“We want people to be more involved in looking for wildlife. We really want to establish what you call a Citizen Science Program. As part of the campus sustainability, monitoring wildlife diversity is also a part of it, but we cannot do it if it’s just the two of us because the campus is so big, so we want to involve as many people as possible. It also encourages them to spend time outdoors, which is more connected with nature,” Favis explained.

For Favis and Constantino, it’s becoming less of a problem to alert people to the need to protect and promote biodiversity. However, to achieve this goal, there should be a unified effort, not only from those who are already environmentally aware, but from the whole community as well.

The long term goal of The Ateneo Wild Project

The long-term vision is to create other campuses wild initiative, which The Ateneo Wild Project is trying to expand. These initiatives are not limited to campuses alone but also to other establishments and communities like private subdivisions and housing projects.

To create awareness for the environment with the involvement of various communities is still a challenge because it requires voluntary action, where no one compels someone to join a movement if they simply do not want to be part of it. Favis and Constantino stipulate that there is still a long way to go, but The Ateneo Wild Project is currently working with the Philippine Forest Foundation, in hopes to turn these initiatives into action.