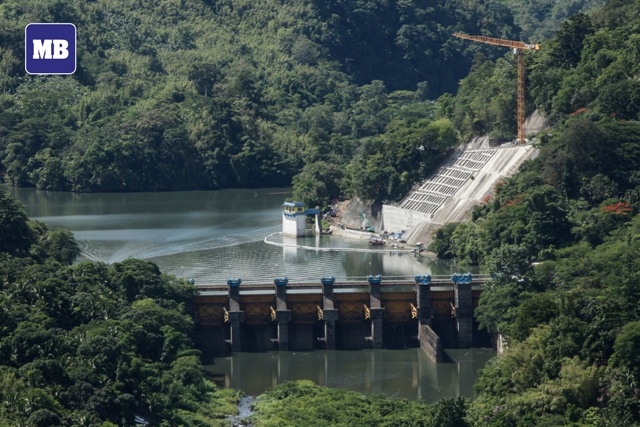 The National Water Resources Board (NWRB) will be implementing lower water allocation for the irrigation requirements of some farmlands in Central Luzon starting April 1.

From 20 cubic meters per second (cms) of raw water coming from Angat Dam, the irrigation allocation for farmlands in Bulacan and Pampanga will be reduced to 15 cms in April.

NWRB Executive Director Sevillo David Jr. said the reduction in irrigation water may only bring minimal effect on farms in Bulacan and Pampanga as it is already harvesting season in these provinces.

The allocation for domestic water will remain at a maximum amount of 46 cms, equivalent to around 4,000 milion liters per day, David pointed out.

There have been public concerns of possible water shortage during the warm and dry months as the Angat Dam did not reach its normal high water level of 212 meters last year. The dam’s level was around 200 meters at the start of 2020.

The Philippine Atmospheric, Geophysical, and Astronomical Services Administration’s (PAGASA) monitoring showed that the water level of Angat Dam was slightly down to 196.51 meters on Tuesday, from 196.62 meters last Monday.

The Angat Dam’s water levels by the end of April and May will likely be slightly lower than the dam’s rule curves, but will remain sufficient for the domestic, irrigation, and power needs of the facility’s service areas, PAGASA hydrologist Sheila Schneider said.

She said that a rule curve is the minimum reservoir elevation needed to be maintained by dam operators to ensure the availability of water for irrigation, power generation, and domestic supply.

Based on the PAGASA’s rainfall projection over the Angat watershed in Bulacan and the current water allocation for its multi-requirements, Schneider said water supply will still be enough until May.

Angat Dam supplies the domestic water requirements of at least 16.5 million consumers in Metro Manila and some parts of Rizal, Laguna, Cavite, and Bulacan; irrigation needs of 28,000 hectares of agricultural land in Bulacan and Pampanga; and hydropower generation from its by-product water releases.

The NWRB appealed to the public to avoid wastage and utilize water responsibly.

Restore soil to absorb billions of tons of carbon: study