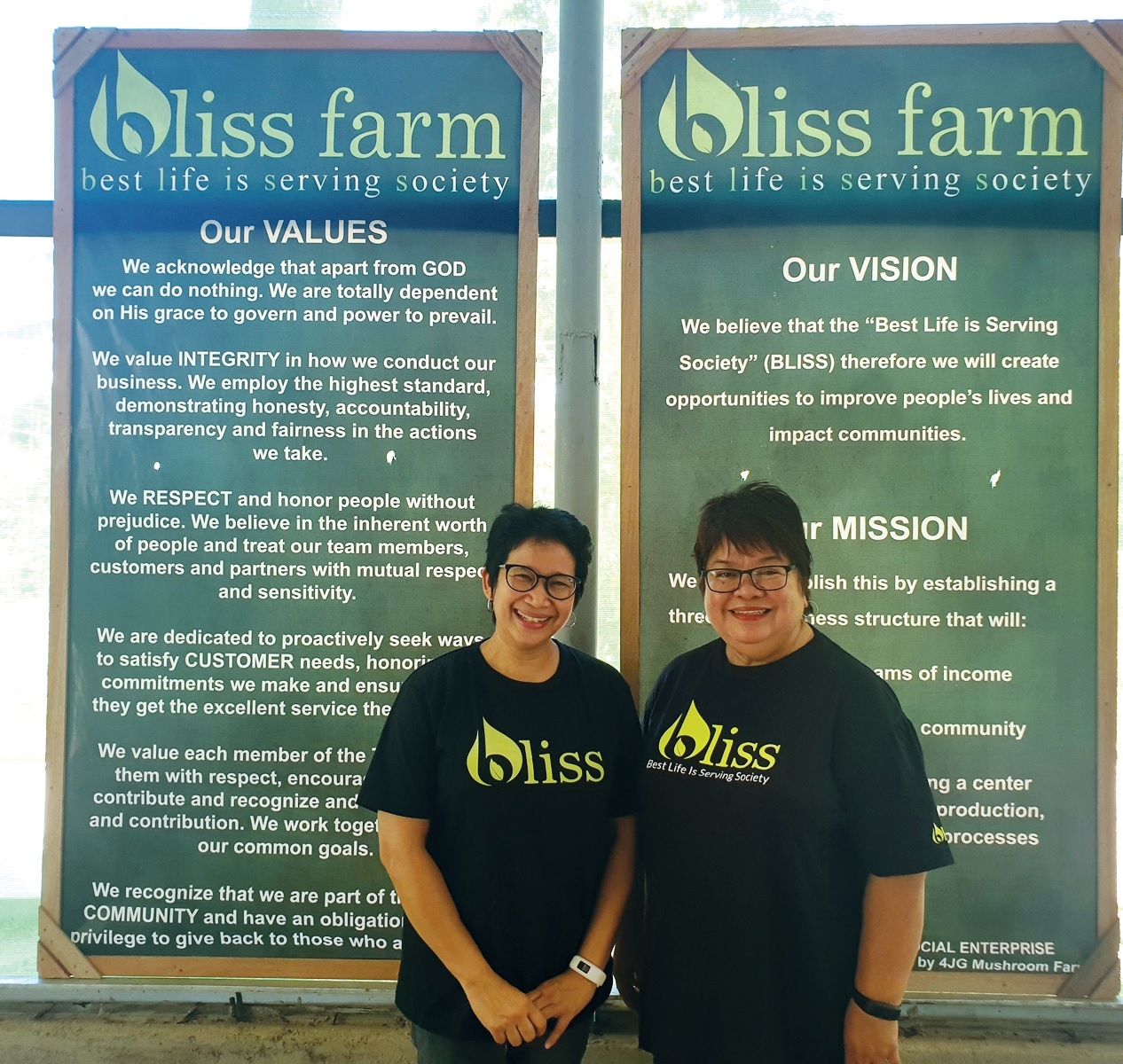 Overseas workers and best friends Jessie Salazar and Josie Ramos, returned to the Philippines after living in Australia for almost half of their lives to help people in poor communities. This led them to establish a social enterprise that mainly profits from growing mushrooms called Best Life Is Serving Society Farm, or simply, Bliss Farm.

Bliss Farm is located in Pajo, Alfonso, Cavite, a place that has great weather for growing mushrooms. Bliss was established in January 2017 and became fully operational on March of the same year. The 1.6-hectare farm produces 150-200kg of mushrooms per day, as per the demand of Mom’s Haus of Mushroom, their main client. In total, their huts have 85,000 fruiting bags where they grow their mushrooms. Currently, Bliss has around 20 staff members and is planning on expanding operations for larger mushroom production. The farm proudly produces their own fruiting bags and mushroom growing materials except for the kusot (wood shavings) and darak (bran) used as substrate. The farm is all natural since they do not use pesticides.

Ramos said that growing and harvesting mushrooms take six to eight weeks. First, they prepare and mix the substrate (raw materials). Then, the substrate would be put inside the fruiting bags. The bags would then be sterilized before planting the spawn inside. After being planted, the spawn would be given some time to grow, which is the incubation period. The next step is to hang the fruiting bags inside huts until the mushrooms are ready to harvest. 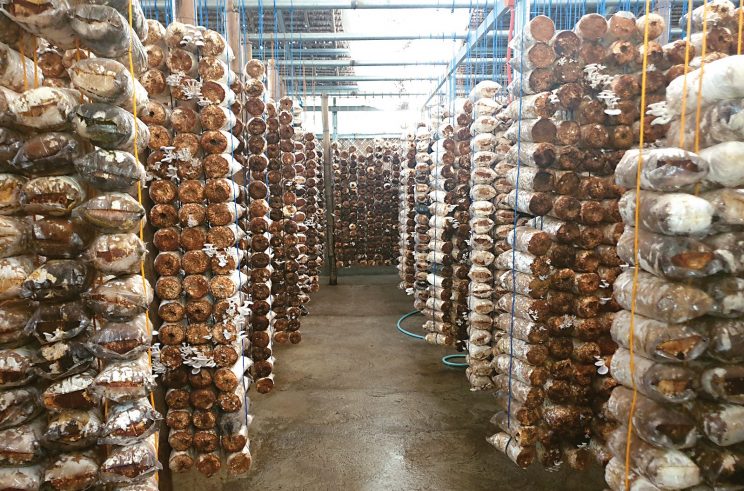 One of the mushroom huts in Bliss Farm located in Alfonso, Cavite.

The farm produces their own compost for the production of their own fertilizer; it is also a way to lessen their waste. They also plan to procure a machine that would turn their waste into fuel. Salazar said that everything will be all set once funding is secured.

Bliss helps the community by hiring workers within the area. Aside from providing a Manila rate salary, they also offer scholarships for their workers who want to study further. Together with the Department of Education (DepEd), Bliss also has an Alternative Learning System (ALS) program headed by Ramos.

Before returning to the Philippines, Salazar and Ramos volunteered in Vietnam. This was where the thought of going back to their own country hit them.

The farm also supports a community of Indigenous people in San Marcelino, Zambales, where they teach Aetas how to farm and produce sorghum, which Bliss buys from them for the mushroom farm in Alfonso.

Ramos said that they are no experts in the business industry, however, here are some of the things they practiced that contributed to their success. 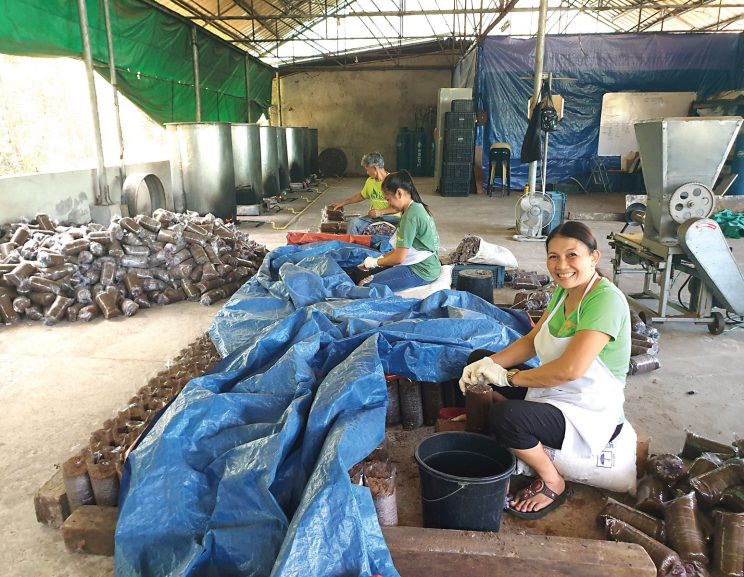 For Salazar and Ramos, it is important to know your purpose. “It hasn’t been an easy road,” said Ramos. “We always look back to the purpose. We just have to be reminded on why we are doing this so that we won’t give up,” she answered when asked if they have encountered any challenges.

“It is hard when it comes to managing laborers, but we do get by and continue smoothly,” said Salazar. According to Ramos, being hands on is a must, especially during the early years. It is also inevitable to make sacrifices and adjustments, that is why it is also essential to have a plan and to keep a record of everything. She added that it is in trying new things and not being afraid to be credited at the start, but even so, you must know where you want to go and know how to get there, and if lost, it is not wrong to ask. Lastly, both of them give the gratitude to their senior partner, God.

Jessie Salazar and Josie Ramos are examples of people who thrived in farming without agricultural backgrounds. Salazar is a licensed Civil Engineer while, Ramos is a licensed Occupational Therapist. These best friends encourage everyone, especially the youth, to engage in farming, not just to make money, but to help others. “Look beyond your needs,” Ramos said. What makes the friends continue farming is the change that they see in the lives of the people that they have helped.

Turn food waste into fertilizer by making your own vermicomposting bin