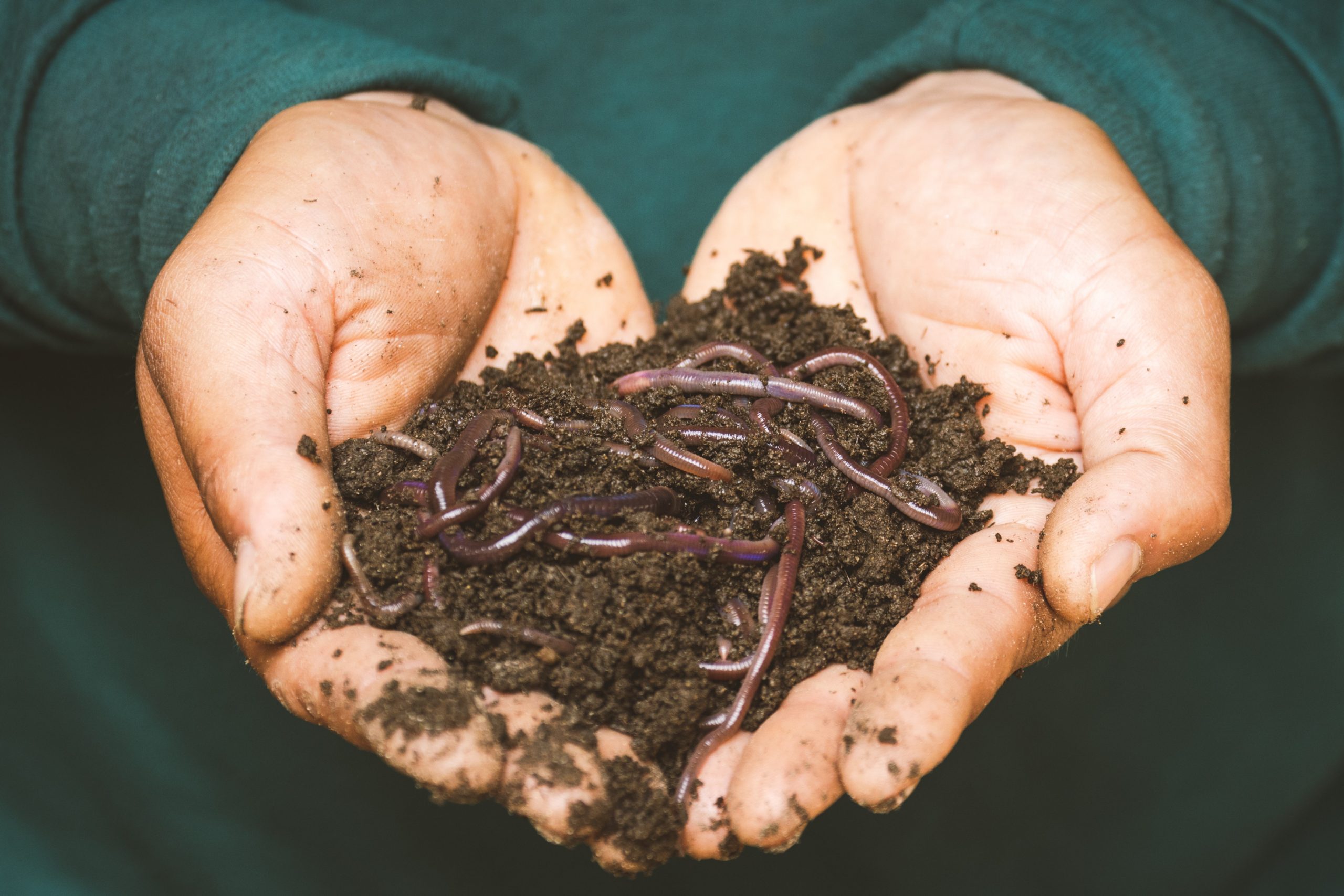 More people are realizing the importance that farmers play in their daily lives, as well as the value in growing one’s own food. If one wishes to try their hand at gardening, it would be good to have fertilizer on hand, and one way to do this is through vermicomposting.

Vermicomposting, or worm composting, is a process where food scraps are fed to earthworms, usually African nightcrawlers. The worms eat the scraps and excrete vermicast, which is collected to be used as a highly nutritious fertilizer.

The soil and water obtained from vermicomposting can be used later for gardening. Aside from decreasing food waste in landfills, a vermibed, the place where the worms are kept, is easy to maintain and is also inexpensive, as it can be made from recycled materials.

Making your own worm composting bins

Just like other living creatures, these worms need food, water, shelter, and air.

First, using a drill, make one-inch holes on the sides of the taller bin including the lid and bottom part, so that there will be enough air for the worms to breathe. Making holes at the bottom of the bin will allow the water to drip into the shorter bin. This will keep the worms from drowning. The collected liquid can be used as fertilizer as well. Make sure not to make big holes as worms may escape from the composting bin. Take note that the bottom bin should not have holes, only the top bin.

For the bedding, find old newspapers or any paper such as paper plates or cardboard that can be used. Don’t use colored, shiny, and scented paper. Shred the paper and put them in the bin about three inches deep. Layer with food scraps and then add more shredded paper. Add another layer of food scraps and cover with bedding. Putting the food scraps under the layers of the bedding will help to lessen the foul odor from rotting material.

Put garden soil on top. Introduce the worms to the bin, and add a bit of carton and paper to cover them. Sprinkle it with water to keep the bedding moist, since worms thrive in a moist environment. When done, cover with the lid and that’s it, you have a vermicomposting bin.

Food scraps that can be used to feed the worms include fruit peel, coffee grounds, bread, tea bags, cereal, pasta, vegetables, and leftover food. Food wastes like dairy, oily food, fatty food, and animal feces should be avoided. You can add food scraps once or twice a week.

Worms can consume half-pound of food scraps daily and can easily grow in number, which will help you have enough worms for a bigger amount of food scraps at home. There are kitchen scraps that worms don’t eat. Observing any food that is left in the bin will help you to know what food wastes should you save for your new pets next.

Store the vermi bin in a cool, dark location, preferably in a covered area.

There are different ways to create vermicomposting bins. Some use small bins, some only add one layer of bedding, and so on. This is just one of the ways to make a worm composting bin to lessen your food waste.

Best friends from Australia came back to the Philippines 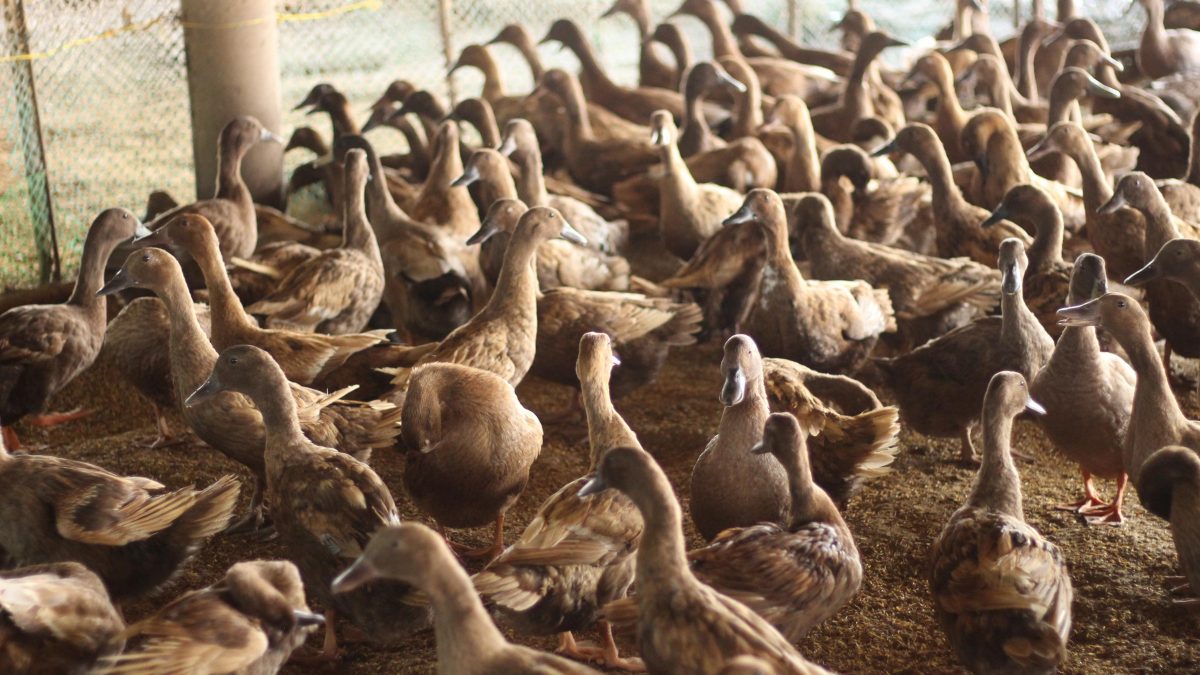