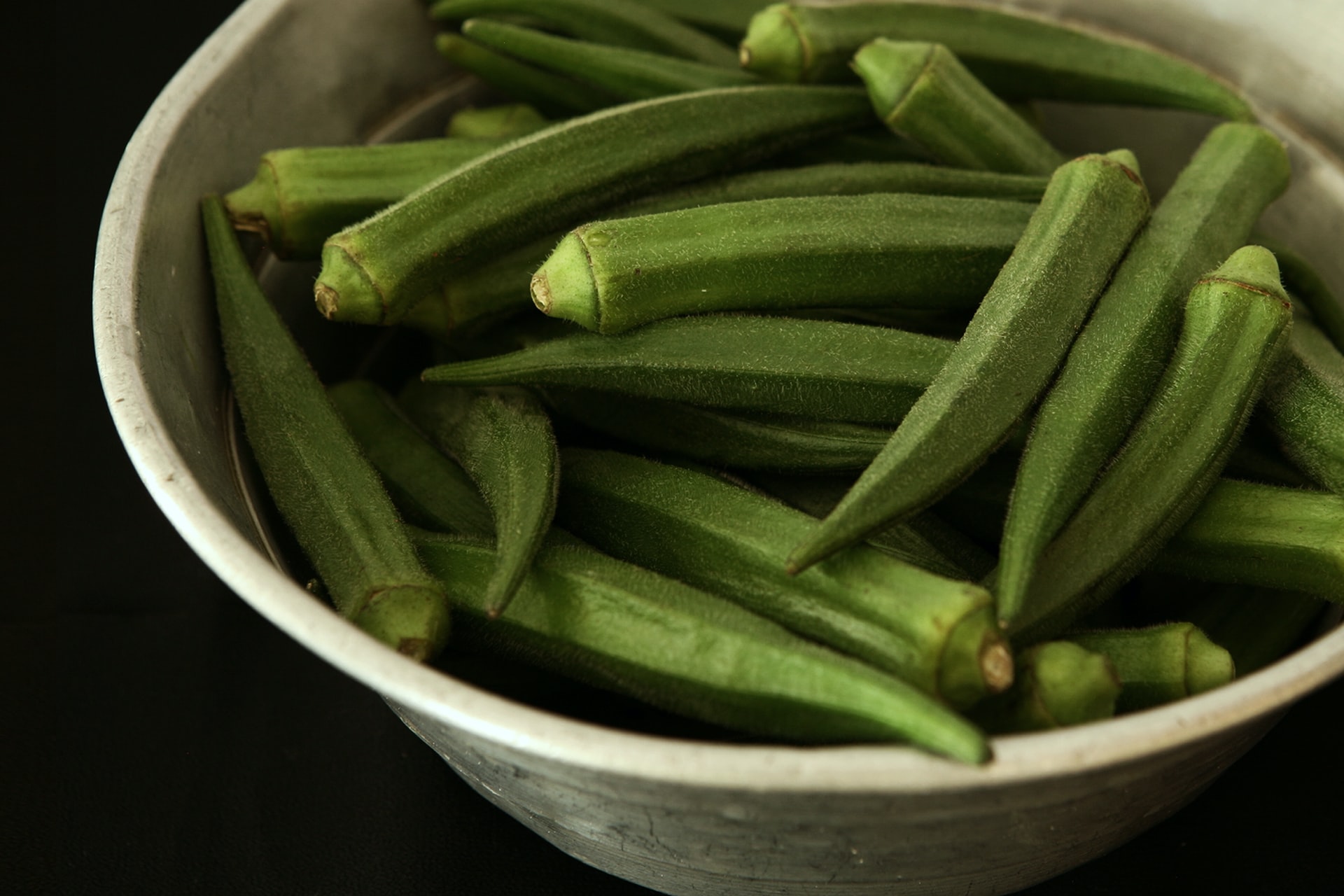 Photo by Neha Deshmukh on Unsplash.

CALAMBA CITY, Laguna – Local government units in the Cavite, Laguna, Batangas, Rizal and Quezon (Calabarzon) region have shown support for the “Kadiwa on Wheels” of the Department of Agriculture (DA) that will bring fresh farm produce to consumers while giving farmers opportunities to market their produce in these challenging times.

DA Region 4A, headed by Arnel de Mesa, said in the report that the city government of Sta. Rosa, Laguna started their “Rolling Palengke” to lessen the public’s urge to go to market. There were also “Pila Mobile Store” and “Cavinti Mobile Palengke,” both circulating around the barangays of these Laguna towns.

Meanwhile, the agricultural office in Tanauan City has been encouraging locals to plant in their yards, just like what the parents of Tanauan South Central School and barangay nutrition scholars did when participated in the farmers’ field school on organic urban gardening.

Urban farming is also being promoted by the DA-4A to ensure adequate food supply in every Filipino household amid the threats of the coronavirus disease.

In response to this directive, DA-Calabarzon distributed seeds throughout the region to enable all to grow their own vegetables and crops. It is intended that home-grown, nutritious vegetables on the tables would last even beyond the enhanced community quarantine period in Luzon.

According to the farmers, the pandemic will not hinder them from enriching the cacao industry in their province.

The Sta. Rosa local government has assured the steady supply of affordable and safe meat in the market. It has also helped farmers transport and market their produce. This was also being practiced by the Sta. Maria local government.

Cabuyao City, on the other hand, has been buying the produce of its farmers to be included in its relief efforts, DA-4A reported.

DA-4A aspires to encourage other LGUs and farmers’ organizations to do the same work for the continued development of the region’s agricultural sector.

For more information, visit the Department of Agriculture (DA) – CALABARZON.

DA regional chiefs to speed up transport of food to markets