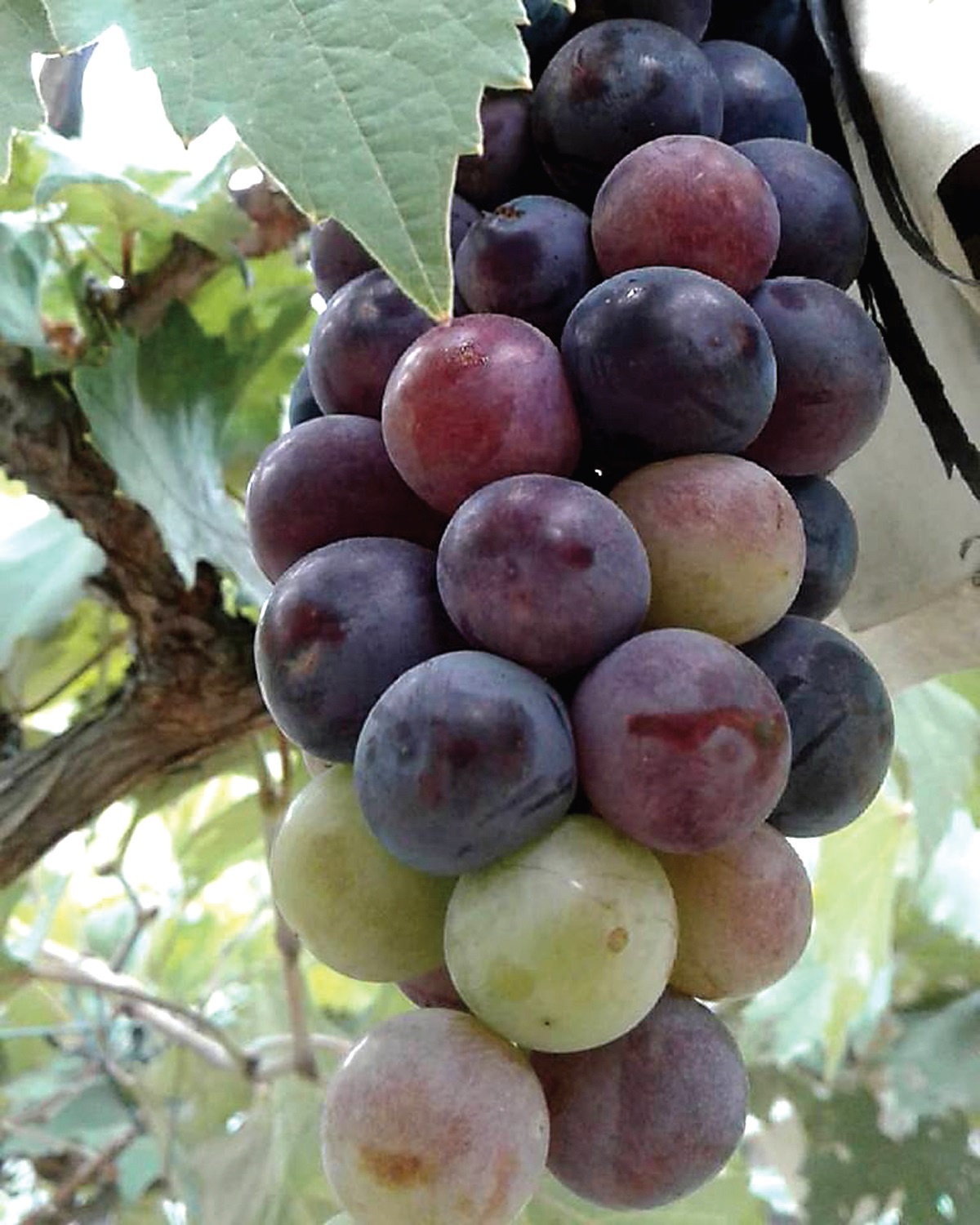 Viticulture is the science, study, and production of grapes that is practiced nearly everywhere in the world. It’s widely used in winemaking and growing grapes because it deals with vineyard management to ensure a good harvest.

Lomboy Farms in Barangay Urayong, Bauang, La Union is regarded as a pioneer in utilizing viticulture in the Philippines. They have developed the proper technology while conducting experiments on how to increase grape production given the country’s conditions.

According to Gracia C. Lomboy, 39, the proprietor of Lomboy Farms, the technology developed enables grape growers to harvest three times a year where one season is good, one is scarce, and one is average.

These advancements from the farm have changed the local grape industry and have been adopted by most of the grape growers in La Union, also known as the Grape Capital of the Philippines. 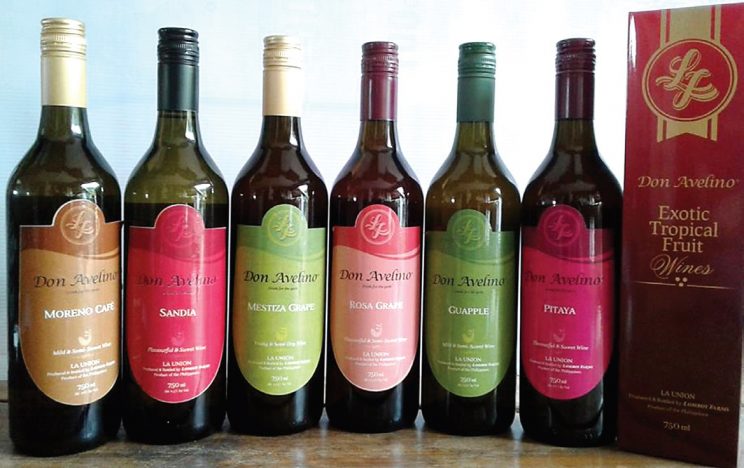 Lomboy Farms sells these exclusive wines made out from their grapes, which they named after Avelino Lomboy, who started the farm.

Lomboy Farms is a family-owned business that’s primarily engaged in grape production, agri-tourism, and post-harvest processing. It was established in 1972 by Avelino Lomboy, who was initially employed in a rural bank.

“He wanted to earn extra income for his family’s needs as well as to explore the possibility of having a high-value agribusiness that can replace tobacco production in the community,” the young Lomboy said.

Lomboy added that Avelino was challenged by the prospect of growing a high-value crop in the Philippines.

Avelino Lomboy later discovered the market potential of growing grapes. He started with 10 cuttings that he got from Cebu. It took him two years to research and develop the proper training technique.

Moreover, grapes are high in antioxidants and can be processed into different products like jam, jelly, wine, or juice.

By 1974, his efforts paid off when grapes that were ready for harvesting began to grow on the farm. He sold the first bunches at only P25 per kilo.

Now, the farm grows 10 kilos of grapes per season from each mature vine, which they sell for P250 to P300 per kilo.By 1974, his efforts paid off when grapes that were ready for harvesting.

How the farm grows grapes

Lomboy Farms’ grapes are grown using conventional farming methods that are in accordance with Good Agricultural Practices (GAP), which are specific methods that create food for consumers or develop safe and wholesome processing. 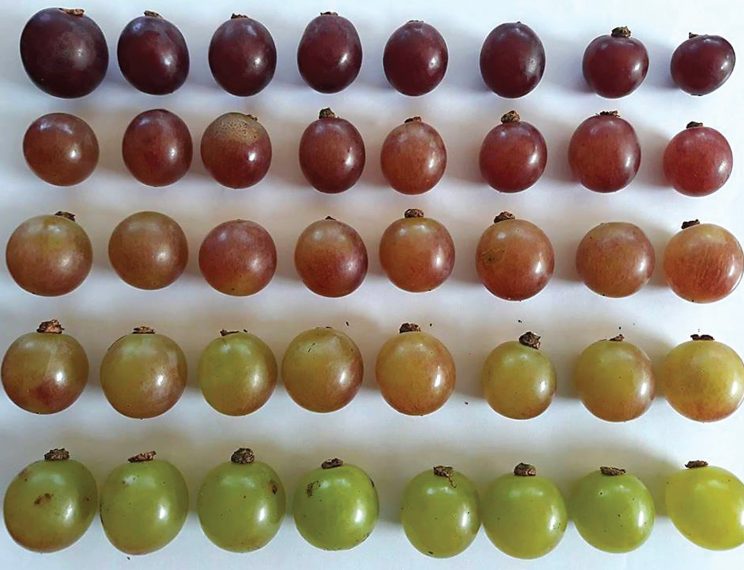 These are the different varieties of grapes that are grown in Lomboy Farms.

“Proper technology is very important. Crops are always location-specific and easily affected by a number of factors like climate, topography, variety, and farming methods,” Lomboy said.

She added that it’s also necessary for farmers to be equipped with the correct training to avoid any errors in the actual implementation while being able to adapt to new methods that may be more practical, efficient, and sustainable.

Aside from growing grapes, Lomboy Farms also grows a guava variety called guapple (a contraction of guava and apple) which has white, and crunchy flesh that is usually sweet.
However, a challenge in running the farm, according to Lomboy, is related to climate responsiveness.

“This means being up to date with innovative farming practices, especially in the use of insecticides and fertilizers to ensure both the health of the vines, as well as the soil,” Lomboy further said.

Weather conditions also play a big factor because there has to be risk management practices integrated with the farm’s use of resources such as manpower, energy, and inputs.

Guests can not only see the vineyard when they visit the farm. They can also partake in the grape picking activity where the moderators give tips on how to choose the best bunch. They also offer guided farm tours where the owners sometimes lead their own personalized journey around the farm. 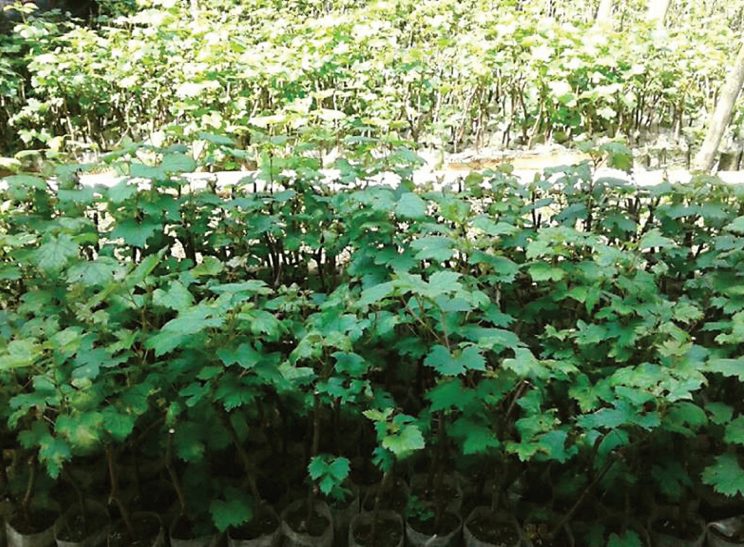 Lomboy Farms also sells grape cuttings to those who are interested to buy.

To cap off the farm experience, Lomboy Farms offers wine tasting, where guests can try their homemade wines made from select harvested grapes in their vineyard and partner community farmers.

A wine shop is also available on the premises where people can buy Don Avelino wine. Other products from the farm include jams and jellies made from grapes and guapples grown on the farm.

Lomboy Farms’ future plans involve opening up their existing farm in Nueva Ecija as an agri-tourism site and improve their winemaking facilities.

“We’re also hoping that we would be able to export 100% locally-made grape wines from 100% Philippine-grown grapes in the future,” Lomboy concluded.

Three things you need to consider in starting a survival garden