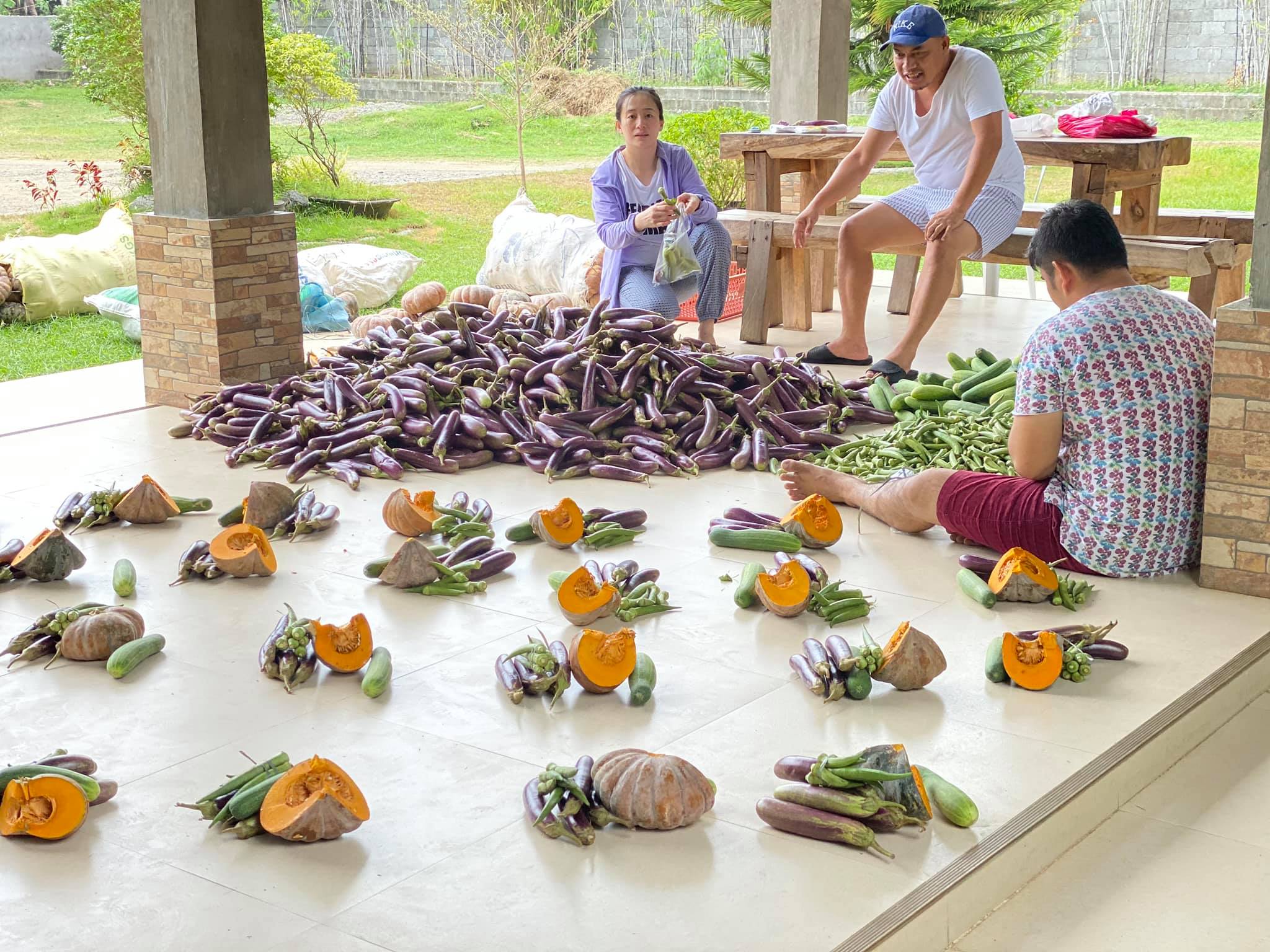 Farmers from different parts of the country have been battling against the difficulty of selling their produce and transporting it from farms to market since the Enhanced Community Quarantine (ECQ) was imposed to halt the spread of COVID-19.

Reports have shown that several local government units (LGU) have been helping their farmers in selling, transporting, or buying their produce to avoid it from going to waste and to help farmers earn an income amid the crisis.

One of which is the municipal government of Datu Anggal Midtimbang in Maguindanao. The LGU has been buying vegetables from a group of women farmers from Barangays Buluan, Tulunan, and Mapayag to distribute to their constituents. The municipal Mayor MaryJoy Esthephanie Midtimbang said that this is their way to help the women farmers to generate income and to boost the immune system of the residents.

Prior to today’s situation, the LGU has conducted a women’s gardening livelihood project where women from different barangays were trained to do community vegetable gardening. Months later, it became helpful to the group of women farmers in town, especially in this time of crisis. 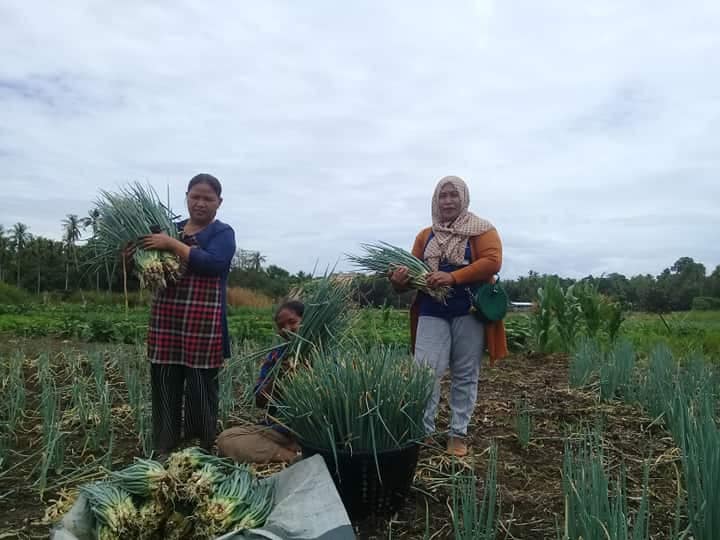 The vegetables that the LGU has bought from the women farmers were added to the relief goods that they distributed to their constituents. 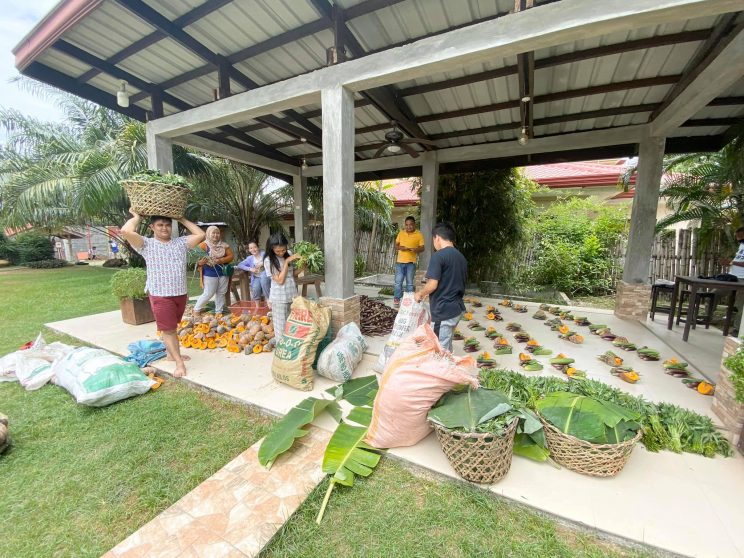 They have bought an estimated number of 30 kilos of onion leaves, six sacks of squash, 150 kilos of eggplant, 100 kilos of okra, and among others. The vegetables were equally repacked with other items.

There will be next rounds of relief goods distribution for their constituents as ECQ continues. Mayor Midtimbang hopes to replicate the vegetable gardening project in other barangays as well.