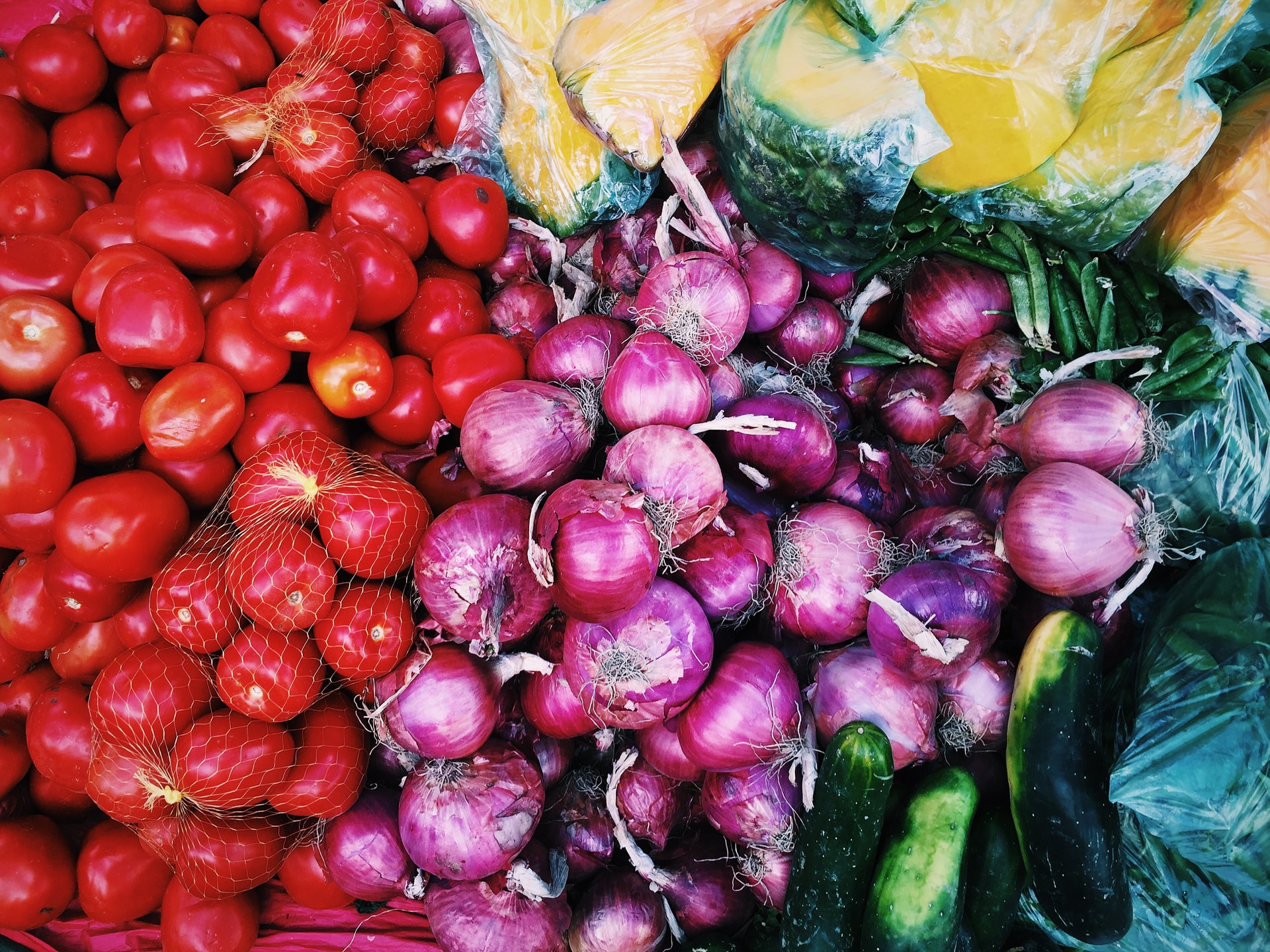 Photo by Andres Carreno on Unsplash.

COTABATO CITY – Different sectors have renewed calls for Filipinos to go “survival gardening” in preparation for possible rice shortage in prolonged lockdowns stemming from the global fight against coronavirus (COVID-19).

Advocates of backyard gardening took cue from the recent Presidential pronouncement that the public health crisis stemming from the COVID-19 could last for two years if a vaccine is not discovered soon.

President Duterte, who just extended the state of public health emergency from April 14 up to the end of this month, believed that only a vaccine could put an end to the pandemic that has already infected more than 1.6 million people and caused 96,791 deaths across the globe as of April 10.

But how long the country’s rice supplies can last, and what would be use of cash in a situation characterized by lack of ample staple commodities are questions disturbing farming and economic experts.

For some quarters in the south, including the Bangsamoro Autonomous Region in Muslim Mindanao (BARMM), the “most potential” answer to the questions is backyard farming or “survival gardening.”

The hybrid rice seeds, called Rc204H (Mestizo 20) and TH-82 (Tatag Hybrid-82) varieties, have posted record yields of up to eight to 10 metric tons in un-irrigated and rain-fed areas and be planted in irrigated paddy fields with yields surpassing 10 metric tons, making it a versatile variety of rice seeds, according to Sec. Piñol.

Before his transfer from the Agriculture Department to MinDA last year, Piñol had crafted an agriculture roadmap for BARMM containing various mechanisms for enhancing productivity in the poverty-gripped autonomous region. The plan encompassed regular farming and fishing methods, as well as backyard gardening alongside poultry-raising.

Yacob said the BARMM government, through the MAFAR, supports partner groups promoting sustainable production for consumption by providing them free seeds of vegetables and other crops during the period of pandemic.

He cited as example a group of Tabligh (Islamic preaching movement) members that had led many evacuees from the Marawi City siege in 2017 into backyard gardening in Saguiaran, Lanao del Sur.

The vegetable farms in Saguiaran town, which shelters many Maranao evacuees, started with few plots of backyard garden. Now, the farmers’ products there have been a favorite choice in national agri-business and food-fair markets, according to Moro scribe Nash Maulana, who had documented parts of the backyard farms.

In a press conference at the sidelight of his launch of backyard gardening in 2016, Mangudadatu, then a governor, confessed that he was afraid of the future when “people will kill one another because of lack of food.” (AGM)