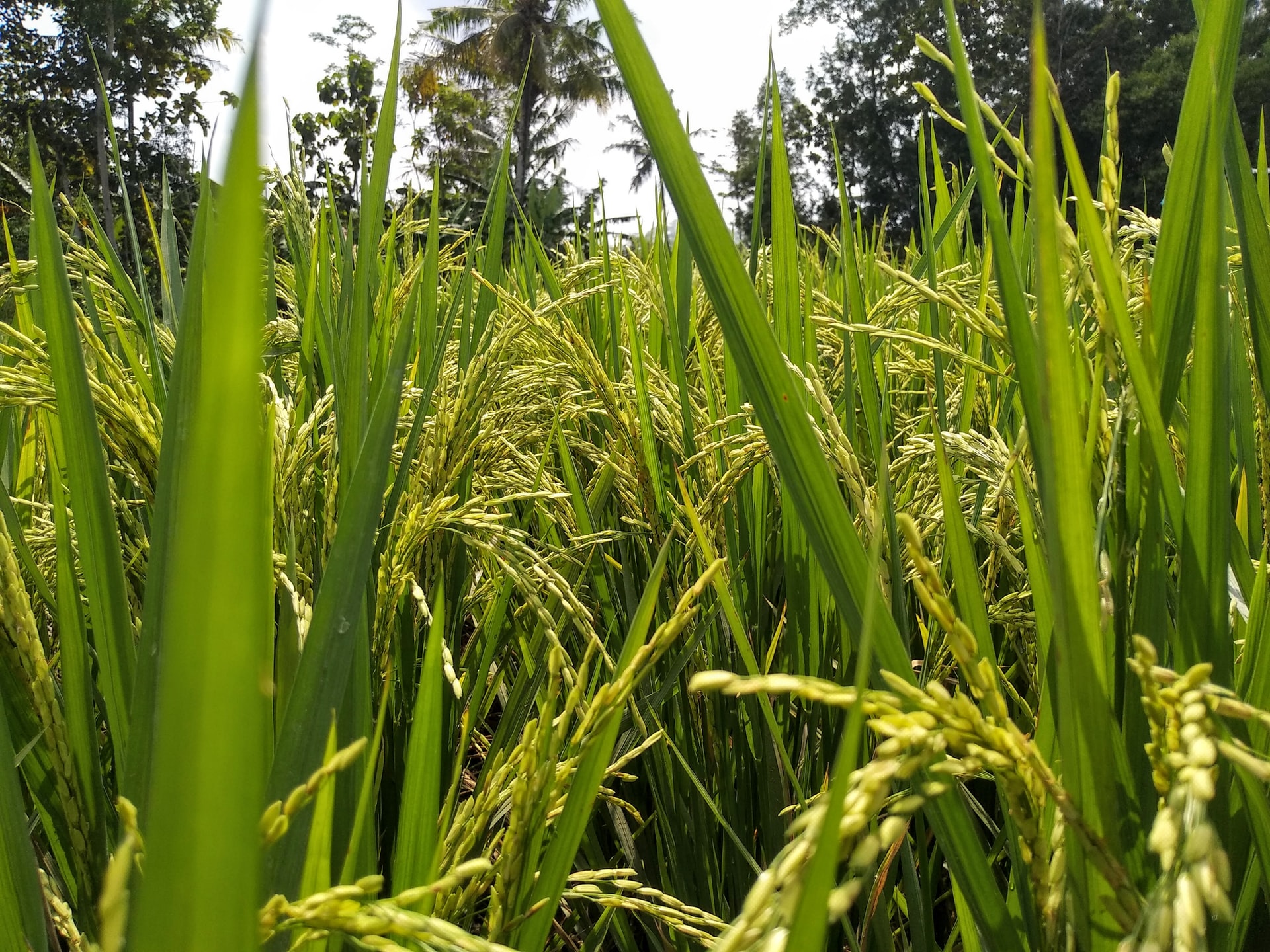 KIDAPAWAN CITY – Mindanao Development Authority (MinDA) Secretary Manny F. Piñol has urged Filipinos to grow their own food and not merely depend on imports, especially with the current coronavirus (COVId-9) pandemic threatening the supply chain across the globe.

Piñol, in a Facebook post on Friday, said the Philippines as a rich agricultural country must learn from the pandemic and purge itself from notion that it could continue sourcing food supplies – especially rice – from other nations.

He cited the case in the United States, which he said is now learning “a painful lesson that over-dependence on the global supply chain for critical requirements like medicines could be very dangerous.”

“As things stand now, with the threat of skyrocketing prices of rice in the world market, we would end up paying more than if we had poured investments on our local food production program,” he said.

“Giving agriculture and fisheries only PHP50 billion while a dole-out program gets PHP140 billion every year is a policy that needs to be reviewed,” Piñol said.

He also suggested that the Build, Build, Build Program must also shift its focus on rural and agricultural infrastructure rather than “excavating and repaving still functional highways.”

Piñol in an earlier post endorsed the use of TH-82 (Tatag Hybrid-82) paddy rice (palay) variety, which he said has proven yields of up to 8 to 10 metric tons in and rain-fed areas. When planted in irrigated farms, TH-82 could surpass 10 metric tons making it a versatile variety of rice seeds, he added.

The MinDA chief even posted a photo of the variety’s pilot farm in Mindanao he had visited earlier.

“I know that I have been publicly ridiculed because of advocacy for rice sufficiency but I still hang on to the conviction that, with the needed support, the Philippines could be food sufficient,” he said.

“In times of crisis, the survival of a nation will depend on how well it could feed its people,” he said in his post, which ended with a prayer: “May God enlighten us, help us swallow our evil pride and think of what is best for our people.”

Sec. Pinol’s renewed call for enhanced local farming was preceded by a report from the Philippine Statistics Authority (PSA) which showed that the country’s paddy rice output in the first quarter may fall by 10 percent to 4 million metric tons, the lowest in four years.

As of February 1, the total palay harvest area during the period could shrink by 3.7 percent to 1.159 million hectares while yield per hectare may decline by 6 percent to 3.6 MT per hectare, the PSA said in a report published on April 1.

Rice industry groups attributed the possible decline in harvest due to scaling down by farmers of their production following two seasons of income losses due to low prevailing market prices spawned by the rice trade liberalization law (RTLL), known as R.A. 11203.

The law, which amended the Agricultural Tariffication Act of 1996 that imposed tariff to agricultural imports except for rice, lifted the quantitative restriction on rice imports and replaced it with a general tariff.

“It is possible that farmers did not plant because they anticipated low returns after two seasons of income loss or farmers converted to other crops…(or) may have sold or pawned their lands due to indebtedness (stemming from the RTLL),” Rice Watch and Action Network Director Hazel Tanchuling said in the published report. (Ali G. Macabalang)

Food production is equally important as the war against Covid 19