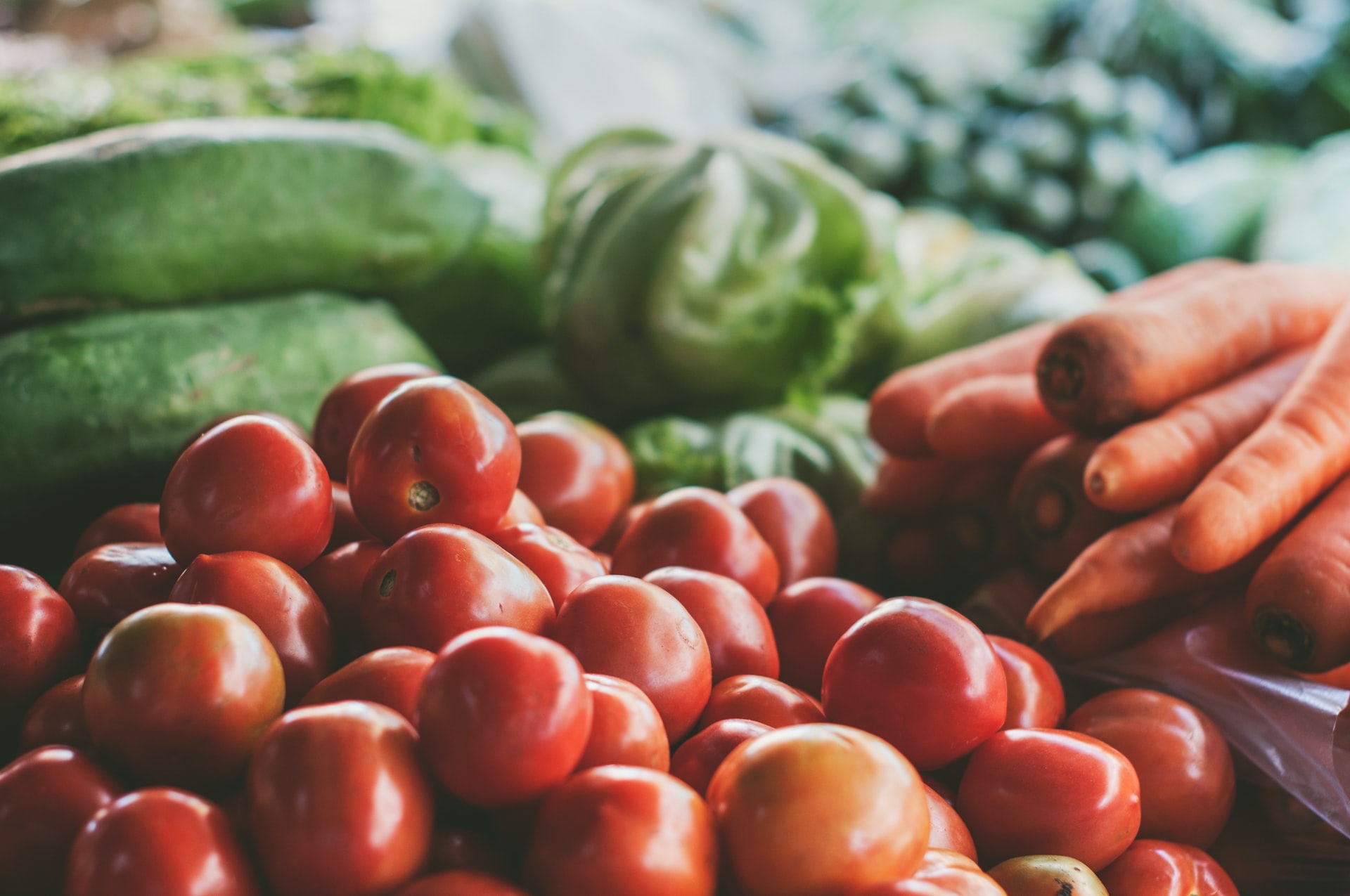 Photo by Sven Scheuermeier on Unsplash

DAVAO CITY – At least 3,400 households have been served by the “Kadiwa on Wheels,” a program rolled out by the Department of Agriculture (DA)-Davao to bring the fresh produce of farmers to different barangays in Davao City during the 15-day enhanced community quarantine, for its initial run from April 3 to 8.

DA-Davao information officer Noel Provido said on Sunday that this program, initiated by the Agribusiness and Marketing Assistance Division (AMAD) of DA-Davao, earned the farmer-beneficiaries a gross sales of P655,150 during its visit to Malagos District, Tacunan in Tugbok District, Ilang in Bunawan District, Barangay Baguio Proper, and Mintal.

He estimated that at least 2,800 kilos of vegetables and 3,000 kilos of fruits, including durian, mostly coming from farmer cooperatives and associations in Marilog and Calinan, were sold daily.

The DA-Davao has lined up another schedule for “Kadiwa on Wheels” for next week. It will visit Barangay Tagakpan, Tugbok District on April 13; GSIS Homeowners Covered Court in Barangay Matina Crossing on April 14; Malagos Gym, Baguio Poblacion Gym, Tawan-Tawan, and Cadalian in Baguio District April 15; Barangay Matina Aplaya on April 16; A.L. Navarro Central Elementary School and National High School in Barangay Lasang on April 17; and Panacan on April 18 from 9 a.m. to 2 p.m.