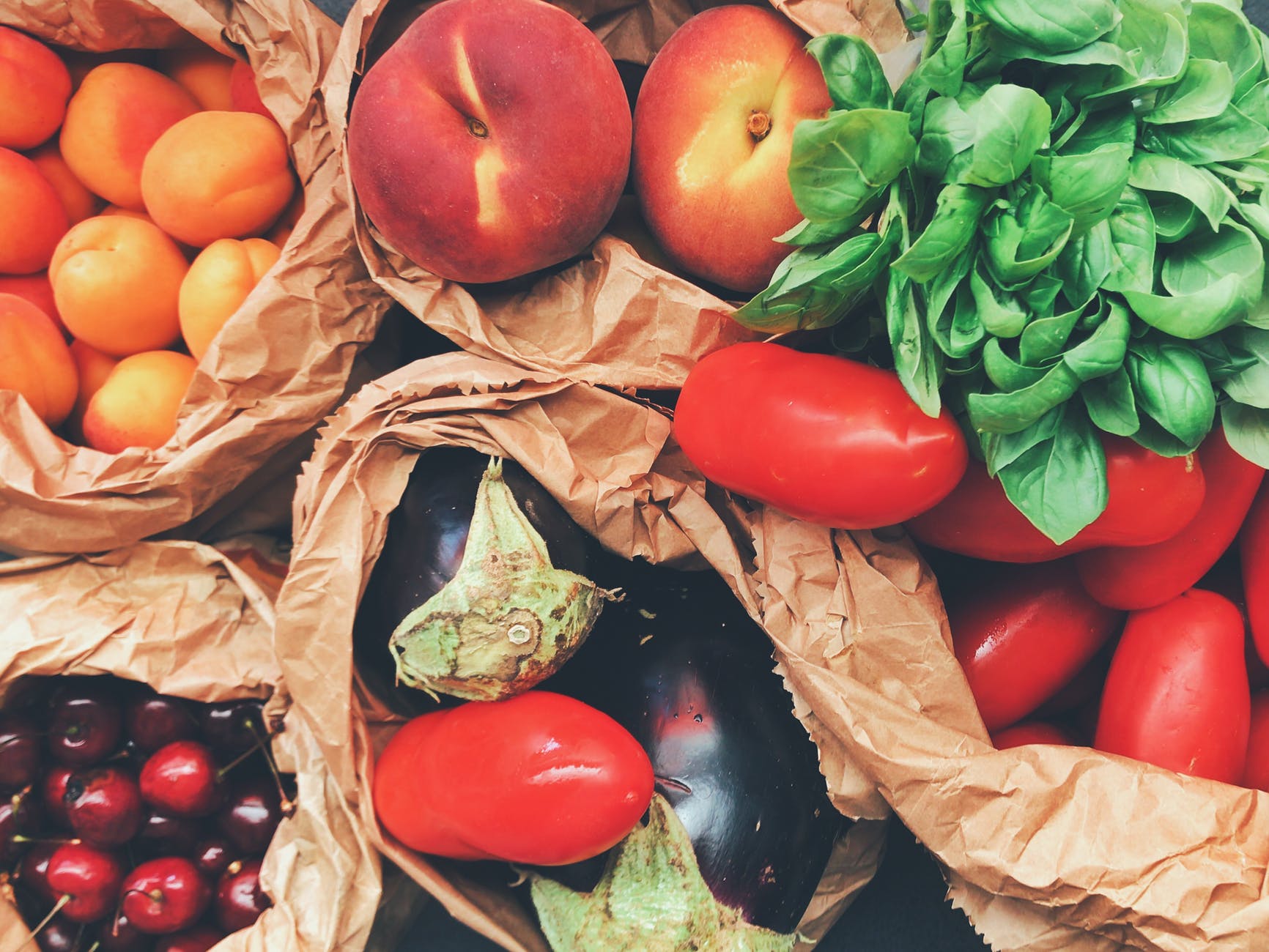 A new study from the Canadian Longitudinal Study on aging found that insufficient consumption of vegetables and fruits may cause anxiety disorders. Other factors that may contribute are high body fat, gender, marital and immigrant status, and other health issues.

According to Karen Davison, health science faculty member and nutrition informatics lab director at Kwantlen Polytechnic University (KPU), about 10 percent of people worldwide suffer from anxiety disorders that often lead to disability. Davidson also added that adults who take less than three sources of vegetables and fruits a day are the most vulnerable to be diagnosed with an anxiety disorder by at least 24 percent.

On the other hand, some studies suggest that various anxiety disorders are related to inflammation, which is caused by high body fat.  Jose Mora-Almanza, the co-author of the study, revealed that when body fat level reaches and exceeds 36 percent, the chance of being diagnosed with an anxiety disorder also increases by more than 70 percent.

Another co-author of the study, Karen Kobayashi, a professor in the Department of Sociology and a Research Affiliate at the Institute on Aging & Lifelong Health at the University of Victoria, shared that women are more vulnerable to anxiety disorder than men. For every nine women, one suffers from anxiety compared to one in every 15 men.

Income is also one of the factors that may contribute to one’s anxiety. Hongmei Tong, Assistant Professor of Social Work at MacEwan University in Edmonton, said that the study found that people who suffer from poverty have a higher prevalence of anxiety disorders. The inability to afford basic needs such as food, house, or rent causes significant stress and inherent anxiety.

DA expands price freeze coverage to include other food items

Antibiotic alternative scores well in second round of swine trials