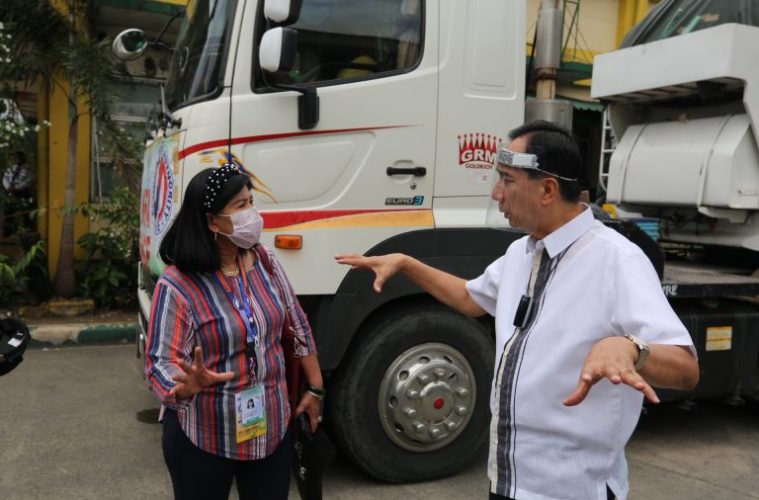 A total of 88,065 bags of rice have been released by the National Food Authority (NFA) to the local government units of Caloocan, Malabon, Navotas, and Valenzuela (CAMANAVA) from March 14 to date.

This is according to the National Food Authority (NFA) North District Office in Valenzuela City during the weekly inspection of Agriculture Secretary William Dar on April 14, 2020.

From the total volume, 71,046 bags were bought by CAMANAVA LGUs. In addition, 17,019 bags were bought by the offices of Congressional Representatives Edgar Erice, Josephine Lacson, and John Reynald Tiangco, as well as CIBAC and Climate Change Congress of the Philippines partylists.

According to NFA Manager Arnel Alfonso, the rice withdrawals form part of the relief assistance distributed by the LGUs to their constituents during the enhanced community quarantine. The NFA rice is sold at P1,250 per 50-kg bag.

Secretary Dar assures that rice supply remains stable with inventory good until June 2020, which will be augmented with the ongoing harvests. He said the DA continues to partner with LGUs, as well as private entities to ensure that every household has access to rice and other basic commodities.

During the visit, Dar reiterated his instructions to NFA Administrator Judy Carol Dansal to carry out with the prepositioning of rice in strategic areas in Metro Manila to arrest the panic of consumers.