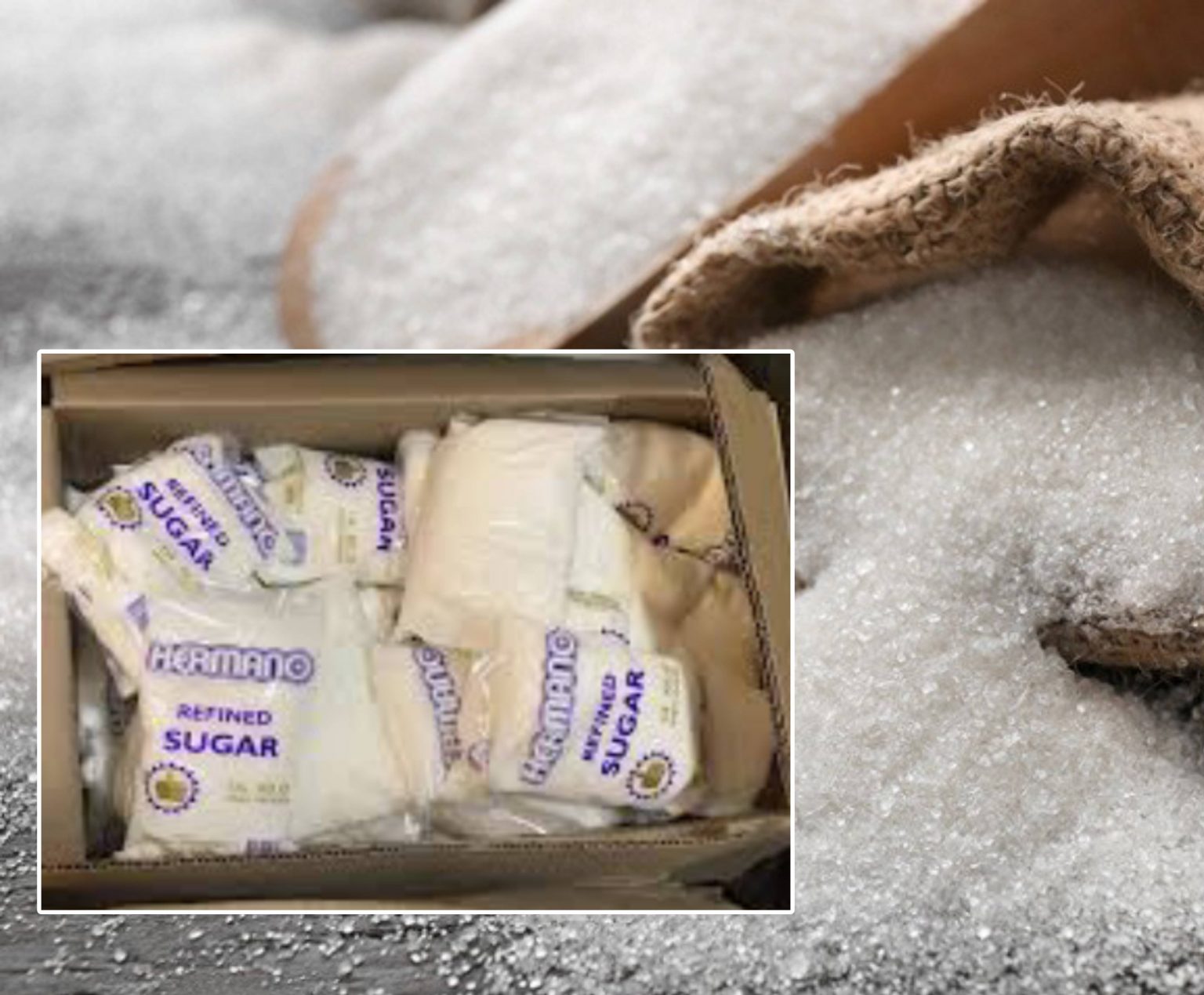 Agriculture Secretary William Dar welcomed the approval of the Interagency Task Force for the Management of Emerging Infectious Diseases (IATF-EID) for including refined sugar in the relief packs to be distributed by local government units (LGUs) to their respective constituents in Metro Manila and other urban centers nationwide.

The DA chief said that LGUs can now include at least two kilograms (kg) of sugar in their relief packs. The initiative is part of the strategy of the Department of Agriculture (DA) through its Sugar Regulatory Administration (SRA) to prop up the demand for local sugar, said Secretary Dar.

“Through this, we can ease the pressure brought about by the high supply of the sweetener,” he said, noting that a stable market would not only benefit consumers but also sugarcane farmers, who are harvesting their crops for the current milling season.

According to the DA-SRA, sugar traders have been experiencing 30 percent (%) to 40% decrease in orders from food manufacturers and other institutional buyers as a result of the enhanced community quarantine in Luzon and in other parts of the country.

“With the IATF approval, we are hopeful to offset the slowdown in demand for sugar during the quarantine period,” secretary Dar said.

Nationwide, the DA-SRA said the total sugar output was pegged at 12.3 million Lkg, while withdrawals were estimated at 8.8 million Lkg.

In a related development, Dar said that almost all groceries and supermarkets follow the suggested retail price for both raw and refined sugar.

Refined sugar should be retailed at P50 per kilogram (kg) and brown sugar at P45/kg.

He said that the DA Bantay Presyo Task Force, in tandem with the DTI and market administrators, has issued ‘notice of violation’ to retailers in public markets found violating the SRP rates.

Secretary Dar warns profiteers and unscrupulous traders that the DA and DTI will not hesitate to file charges against them if they continue to violate the price freeze and SRP policies, and manipulate the supply, marketing and prices of basic agri-fishery goods to satisfy their greed.