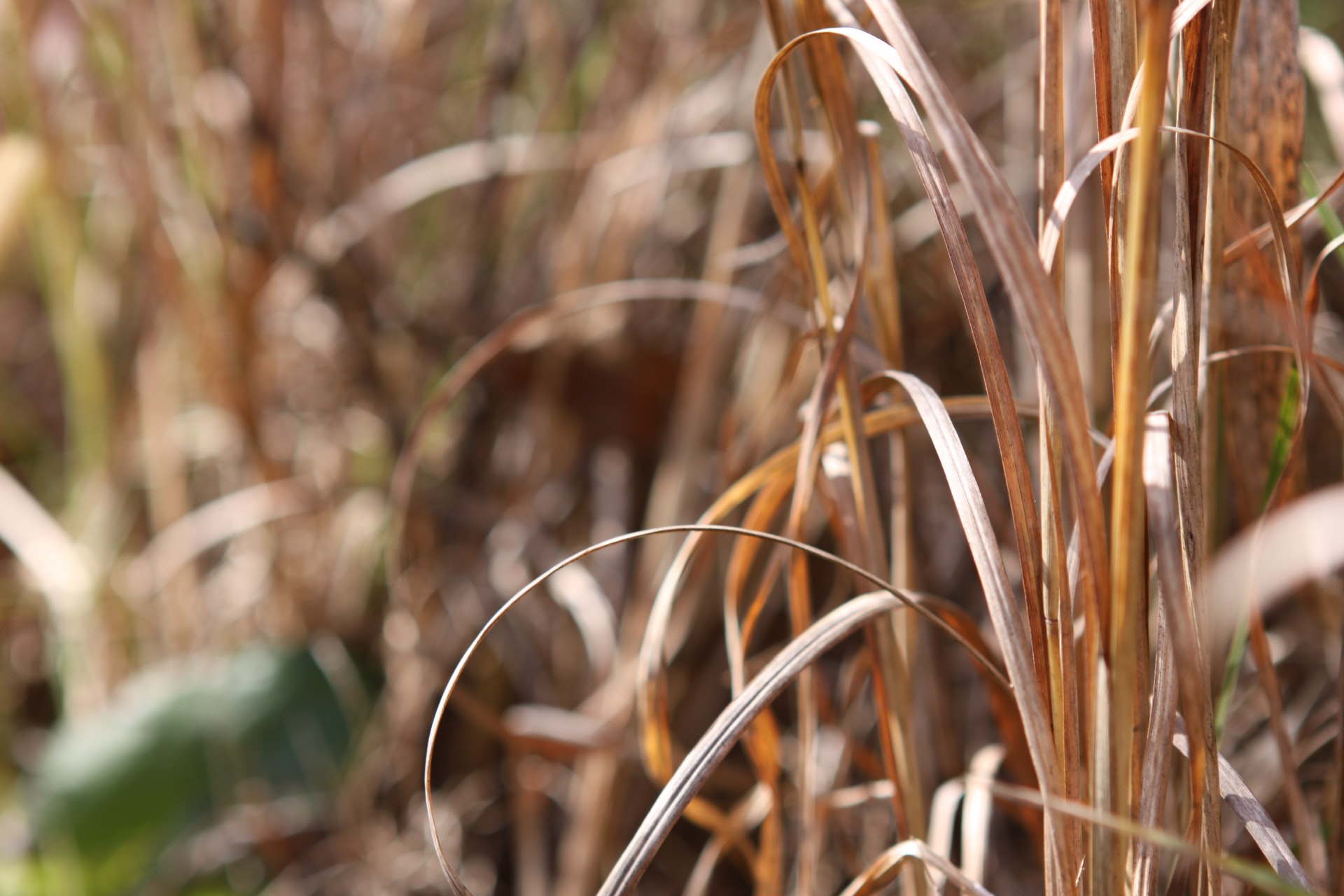 Photo by Evan Kuhl on Unsplash.

KIDAPAWAN CITY (April 21, 2020) – The continued dry spell has damaged at least P11 million worth of crops here, an official from the City Agriculture Office (CAO) said.

City agriculturist Maritess Aton said that if there was rainfall recorded since February, it did not sustain the needs of the crops planted in non-irrigated areas.

Citing weather forecasts, she said the dry spell might continue until September, this year.

“If dry spell lasts for five months, for sure, this will harm our farmers who depend solely on their crops,” said Aton.

Data from the CAO showed that banana is one of the most affected crops.

“We saw banana trees planted along the national highway that no longer productive due to lack of water,” she explained.

She added that plants suffer too much ‘stress’ because of lack of water, so, naturally, they die a natural death and are prone to diseases.

But Aton said farmers should not lose hope.

She encouraged them to plant vegetables in their areas so to sustain their needs.

On March 29, her office started to distribute vegetable seedlings to farmers and urged them to plant these in their backyards.

Seedlings include that of eggplant, ampalaya, okra, squash, pechay, and string beans.

Also, she urged residents to plant vegetables while the city is under enhanced community quarantine.

With the slogan, “Magpuyo sa Balay, Magtanom og Gulay [Stay at home, plant vegetables], she told residents that seedlings are available for free in her office.