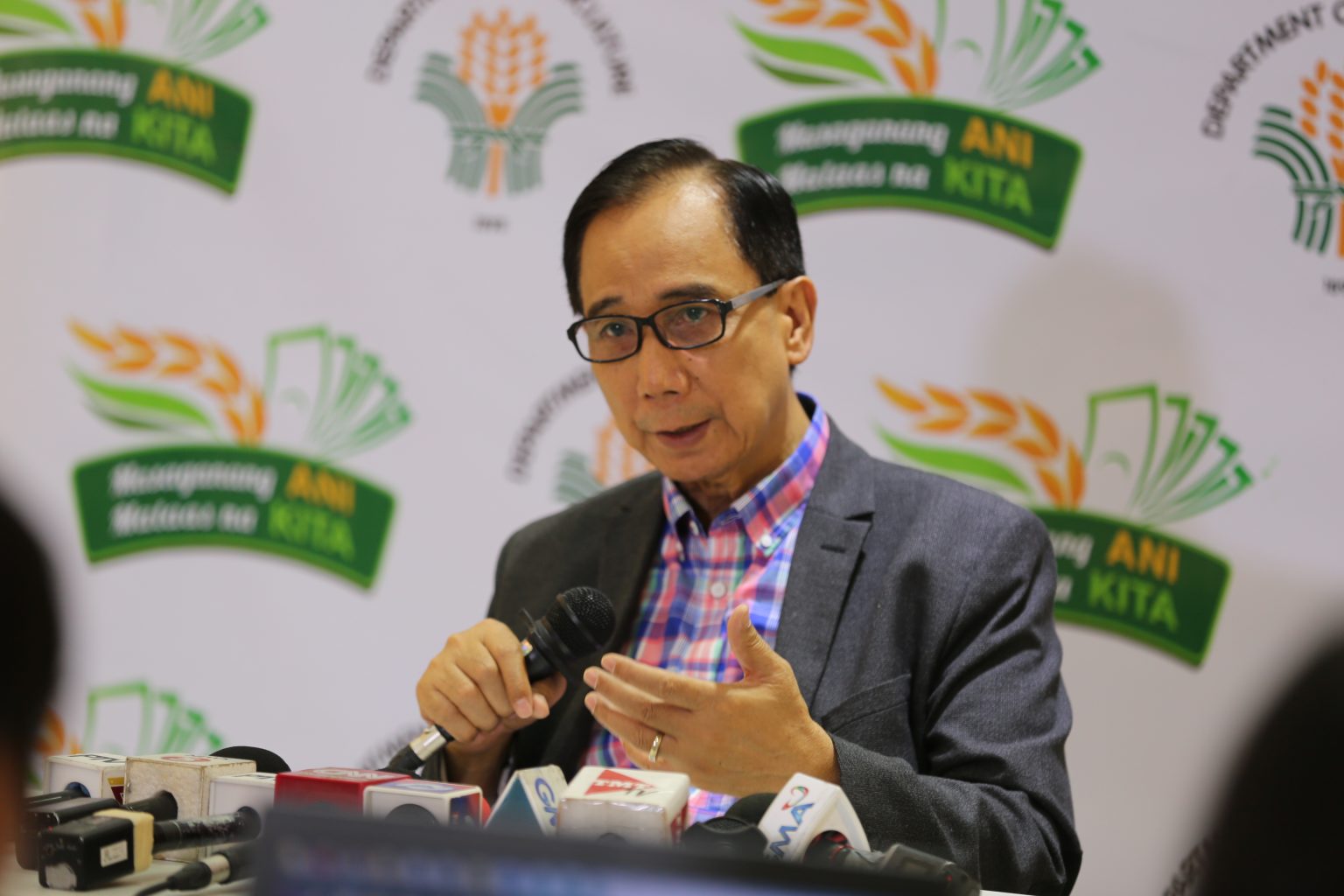 Recognizing the threat of hunger and underscoring the need for continuous supply of quality, nutritious and affordable food particularly for residents of Metro Manila and other urban centers nationwide, the Inter-Agency Task Force for the Management of Emerging Infectious Diseases (IATF-EID) recently created a Task Group on Food Security (TGFS), chaired by the Department of Agriculture.

“On behalf of the members of the Task Group on Food Security, we thank and assure our IATF colleagues that we will do our utmost to securing enough food for our countrymen during this challenging time, until we flatten the so-called curve, and move on to the ‘new normal’,” said Agriculture Secretary William Dar.

“We are taking this not only as a challenge, but consider it as a vow to adequately feed the nation, and we will win this fight against Covid-19 together,” the TGFS added.

The IATF during its 25th teleconference, on April 17, approved Resolution No. 25 creating the Task Force on Food Security to ensure food and water security, including shelter and energy, during this Covid-19 national emergency.

It revised an earlier IATF resolution on food security sub-group under the technical group on resource management of the national task force to provide regular updates in food production and manufacturing.

“Ensuring food security should be at the forefront of our priorities along with ensuring the safety and health of our people. Again, we stand by our conviction that the threat of hunger is as real as the threat of COVID-19,” Secretary Dar said.

“Guided by the whole-of-nation approach, the TGFS will work toward easing uncertainties of our countrymen on the supply and movement of food from farm to table,” he added.

Members of the TGFS include the departments of trade and industry (DTI), interior and local government (DILG), social welfare and development (DSWD), budget and management (DBM), education (DepEd), science and technology (DOST), and National Economic and Development Authority, among other relevant agencies.

Further, to inform the general public on updates on food security concerns and issues, Secretary Martin Andanar of the Presidential Communications Operations Office recently approved the request of Secretary Dar to hold a virtual presser hosted by PTV-4 and its Facebook live broadcast, every Tuesday and Thursday, at 3 to 4pm, to tackle updates on food production, supply, movement, prices, among other related topics, including water security and irrigation issues. The first edition is set on Thursday, April 23.