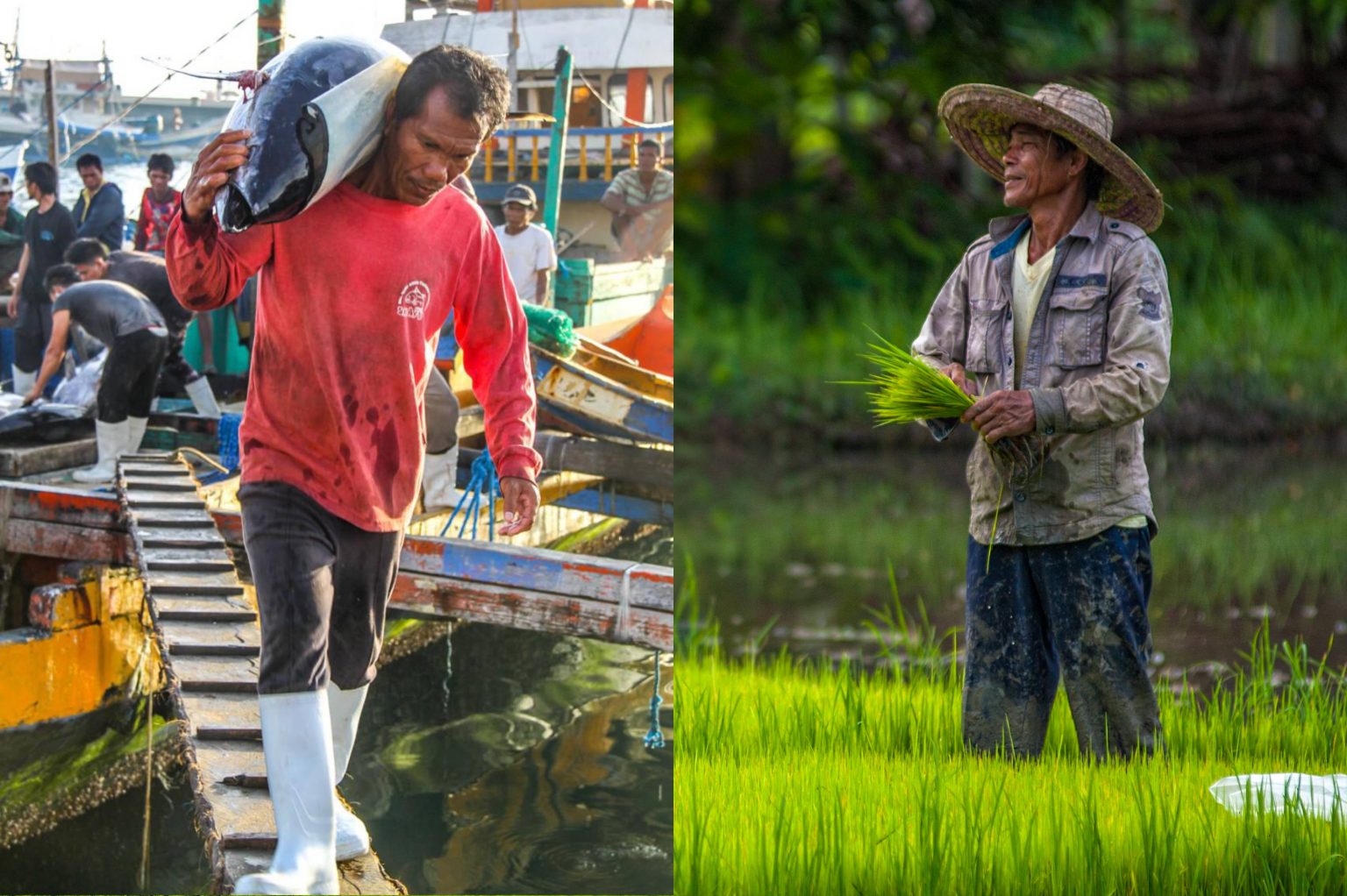 “The Department of Agriculture under the Financial Subsidy for Rice Farmers (FSRF) will distribute P5,000 each to rice farmers, who till one hectare and below, and are listed in the Registry System for Basic Sectors in Agriculture or RSBSA.

“This is a one-time payment, hence the recipients of FSRF can still receive cash assistance from the Department of Social Welfare and Development (DSWD) during its second tranche of distribution,” Dar said.

He added that only rice farmers in selected provinces are included based on the criteria originally set under the RCEF program. Hence, those who are not FSRF beneficiaries must receive the regular SAP from the DSWD.

“We do not want to discriminate other farmers, and also fishers, from the financial assistance being given by the government to the marginalized sector of our society. It just so happened that the fund and implementing guidelines of the FSRF has already been finalized and approved early this year, even before the Covid-19 pandemic,” Dar said.

The FSRF is an existing social amelioration program of the DA, funded under the General Appropriations Act of 2020, to help rice farmers who are most affected by the sudden drop of palay price in 34 rice-producing provinces, the agri chief explained.

“This is actually the second tranche of the Rice Farmer Financial Assistance (RFFA) program that we rolled out last year for rice farmers tilling 0.5 to 2 hectares,” he added.

In December 2019, the DA has started to distribute P5,000 cash assistance to farmers in 33 provinces severely affected by the low price of palay under the RFFA. More than 597,000 farmers will benefit, of which 100 percent will be totally paid this month.

“The DA’s SAP focuses on the affected agricultural sector of the country. We are trying to maximize our resources while ensuring the no one is left behind. We have been continuously coordinating with the DSWD to ensure that those not covered under the FSRF will still be given assistance,” Dar said.

Since the rolling out of the FSRF early April, the DA has confirmed 234,586 beneficiaries for payout. It is expected to cater to more than 591,000 beneficiaries after completion.

To claim, qualified farmers may coordinate with their municipal/city agriculture office to know the schedule and mechanics of distribution in their locality.

The DA’s partner financial institution, the Land Bank of the Philippines, will send out messages/announcements on the claiming of cash cards loaded with the P5,000 cash assistance.

Andi Eigenmann started her own mini-garden during the quarantine period