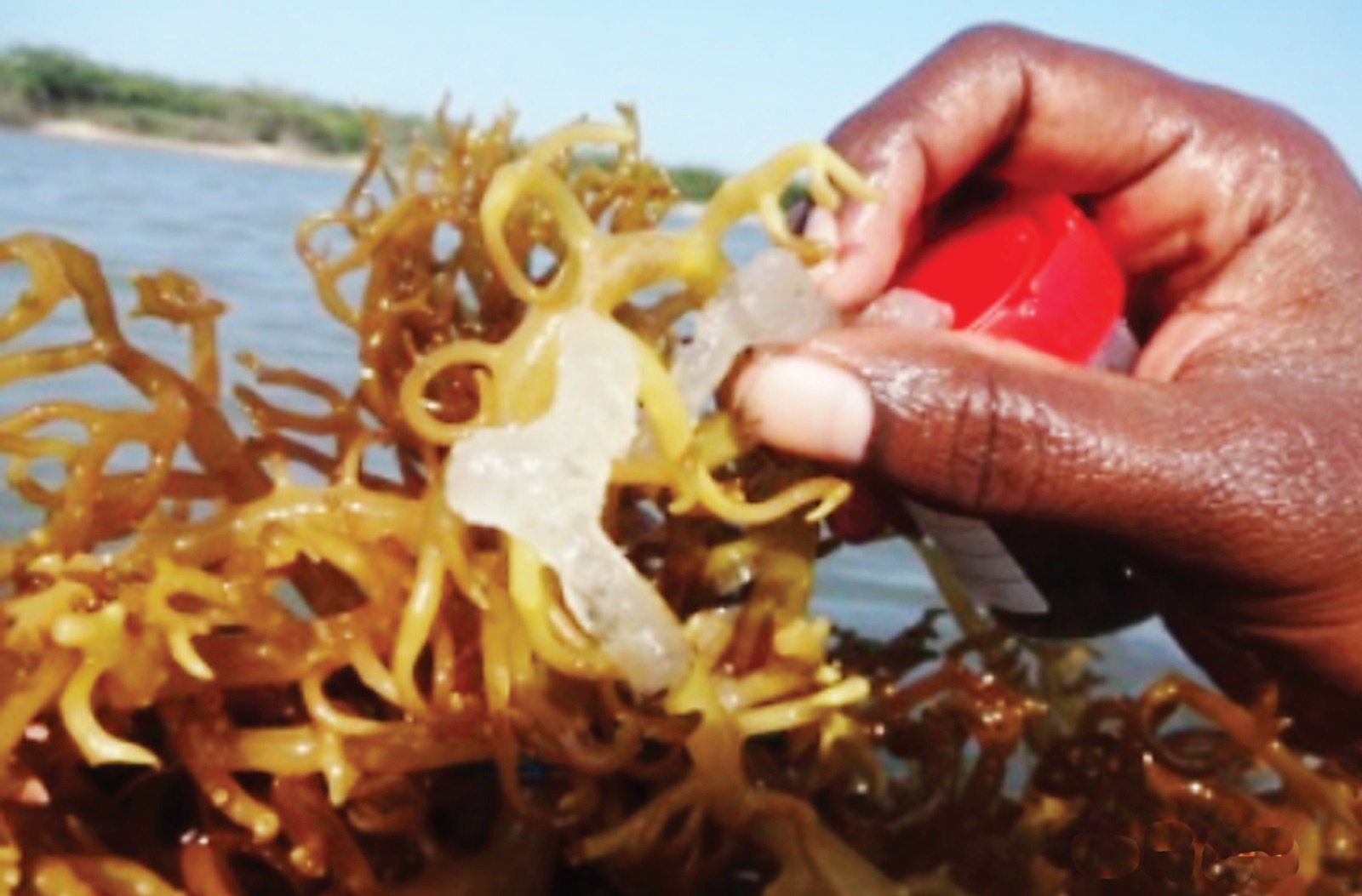 We participated in the 12th Asian Fisheries and Aquaculture Forum organized by the Asian Fisheries Society and hosted by the University of the Philippines Visayas (UPV) in Iloilo City on April 8-12 this year. More than 400 participants from the Asia-Pacific Region attended the meeting and over 300 scientific papers were presented. Here are excerpts of some of the papers that may be of interest to readers of this column:

The intensive culture of shrimps in brackish-water ponds can bring about pollution of coastal waters without wastewater treatment of the effluent. The wastewater has high
organic matter and toxic compounds like ammonia and nitrite. L.L. Widowati and co-researchers of the Diponegoro University (Indonesia) determined the effectiveness of using the green mussel (Perna viridis) and the red seaweed (Gracilaria verucosa) for cleaning of wastewater from shrimp ponds. They tested the mussel at 60, 90, 120, and 150 grams, and the red seaweed at 50, 100, 150, and 200 grams per cubic meter of wastewater in 1 x 1 x 1-meter fiberglass tanks with 800- liter capacity. Their results showed that the mussel at 90 grams reduced organic matter by 38%, and the nitrate by 49% in the wastewater, while the red seaweed at 100 grams reduced the ammonia and nitrite by 34% and 24%, respectively.

With the rising cost of imported soybean meal used in commercial shrimp feeds as a protein source, R.F.M. Trafalgar and co-investigators of the UPV tested the use of a high-protein sweet potato meal produced through solid state fermentation to determine at what level (% of feed) it could replace soybean meal in the commercial feed of the Pacific white shrimp (Penaeus vannamei). They found that 100% of the soybean meal could be replaced by the fermented sweet potato meal without negative effects on the growth, survival, and feed conversion of the shrimp.

The “ice-ice” disease of seaweed causes heavy losses in our seaweed farms, particularly during the hot months, with “high salinity, temperature, and light intensity.” The disease is characterized by the whitening and hardening of the plant tissues. A.B. Tahiluddin and co-workers of the UPV found that fertilization of the seaweed (Kappaphycus striatum) with ammonium phosphate (16-20-0) at 8.82 grams per liter of sea water increased its growth by 3.7% per day and reduced “ice-ice” disease occurrence by 68% compared to 1.6% per day and 22% for those of the control (no fertilization), respectively, after 49 days of culture in the field.

J.O. Jamis and co-authors of the Surigao State College of Technology and the UPV tested the effectiveness of using coconut sap vinegar (CSV) in the diet of the P. vannamei. By using 2% of CSV in the diet, they found that the juvenile shrimps had significantly better growth and feed conversion than those of the control shrimps that were not given CSV after 60 days of culture. CSV can also help in preventing bacterial diseases of shrimp, the researchers say.

The “golden apple snail” or GAS (Pomacea canaliculata) is a pest in irrigated rice paddies. It is commonly eradicated through manual removal and disposal. Researchers M.M. Capiña and C.C. Salibay of Tanza National Trade School in Cavite have found that the GAS can be a good feed for fattening the mud crab (Scylla serrata) kept in cages in a brackish-water pond. In comparing the effects of feeding GAS meat, trash fish and commercial shrimp feed, their results showed the crabs fed with GAS meat had comparable weight gain and survival as those fed with trash fish and commercial shrimp feed after 20 days of culture. Feeding the crabs with GAS meat also had the least cost.

Probiotics from the African night crawler for tilapia culture

Researchers of the Central Luzon State University (CLSU) in Muñoz, Nueva Ecija led by J.S. Samson have isolated probiotic bacteria (Bacillus spp.) from the earthworm, African night crawler (Eudrilus eugeniae). Probiotics can help improve growth, feed utilization and disease resistance of the Nile tilapia (Oreochromis niloticus), the researchers say. The bacteria were identified as ANSC19, BFAR9, RM3, and RM10. When the probiotics were incorporated in the diets of the fish, it was found that the treated fish had significantly higher final average body weights compared to that of the control fish (without probiotics). There was also significantly higher survival of the treated fish when challenged with Aeromonas hydrophila, a disease-causing bacterium.

Use of malunggay in red tilapia feed

The malunggay (Moringa oleifera), a common vegetable used for cooking by Filipinos, can also be used in the feed of the red tilapia (a mutant of Nile tilapia). J.S. Doctolero and R.M. Bartolome of the CLSU have found that incorporating 20% malunggay leaf meal in the feed of the experimental fish gives the same benefits for growth and survival as those of the control fish fed with a commercial feed without malunggay. The leaf meal has a crude protein content of 30%.

The water hyacinth, locally known as water lily (Eichornia crassipes), is a common floating aquatic weed in our lakes and rivers. B.S. Sona and co-workers of Kolkota, India have found the weed to be an effective phytoremediator, a plant that can help reduce pollutants in freshwater bodies. In a wetland that receives excess nutrients and toxic chemicals such as heavy metals from domestic, agricultural, and industrial sources, the water hyacinth was found by the researchers to have bioaccumulated (absorbed) heavy metals (copper and lead) in the water to a “below detection mode” after a year of monitoring. Copper had accumulated more than lead in the roots and leaves while there was more lead than copper in the stems. By continuously removing the plants laden with heavy metals, the wetland can be cleared of the pollutants, the researchers say.

How to make corn wine

Urban micro garden: Start your garden even without direct sun