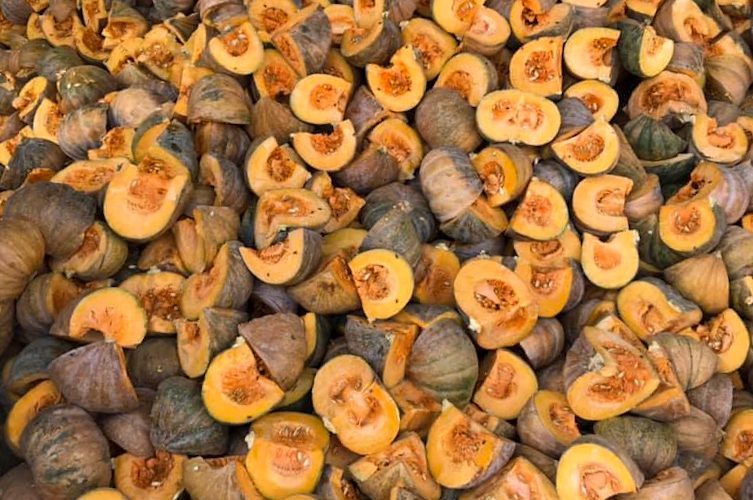 The government has imposed many measures in an attempt to stop the spread of COVID-19. One of these is the implementation of Enhanced Community Quarantine (ECQ).

While the ECQ has helped slow the spread of the virus, it has made it harder for Filipino farmers to sell their produce due to the temporary halting of mass transportation that some of them use to transport their goods, as well as the closure of restaurants and other establishments that usually buy their products.

Although the transportation of goods and other necessary materials are not restricted, there are still limitations which hinder farmers from transporting their harvests.

These factors, however, have not stopped government agencies and local government units (LGUs) from supporting farmers by helping them sell their crops.

Through the joint initiative between the Department of Agriculture – High-Value Crops and Rural Credit Office (DA-HVCRC) and the High-Value Crops farmers of Nueva Ecija, farmers from the said province was able to sell their yields to the government unit of Rosario, Cavite. 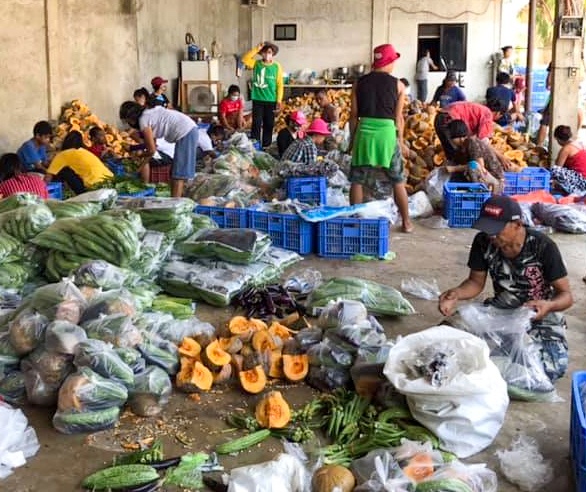 Facebook user Jeff Rodriquez shared photos of the relief repackaging operation. The goods will be distributed to the residents of Rosario, Cavite as part of their relief goods package.

Rodriguez wrote in his caption that vegetables were equally repacked. Also, an estimated 62 tons of vegetables were bought by the LGU of Rosario Cavite from at least 80 farmers based in Nueva Ecija. Every relief package contains vegetable ingredients for pinakbet, a Filipino delicacy made of eggplant, squash, bitter gourd, okra, and many more.