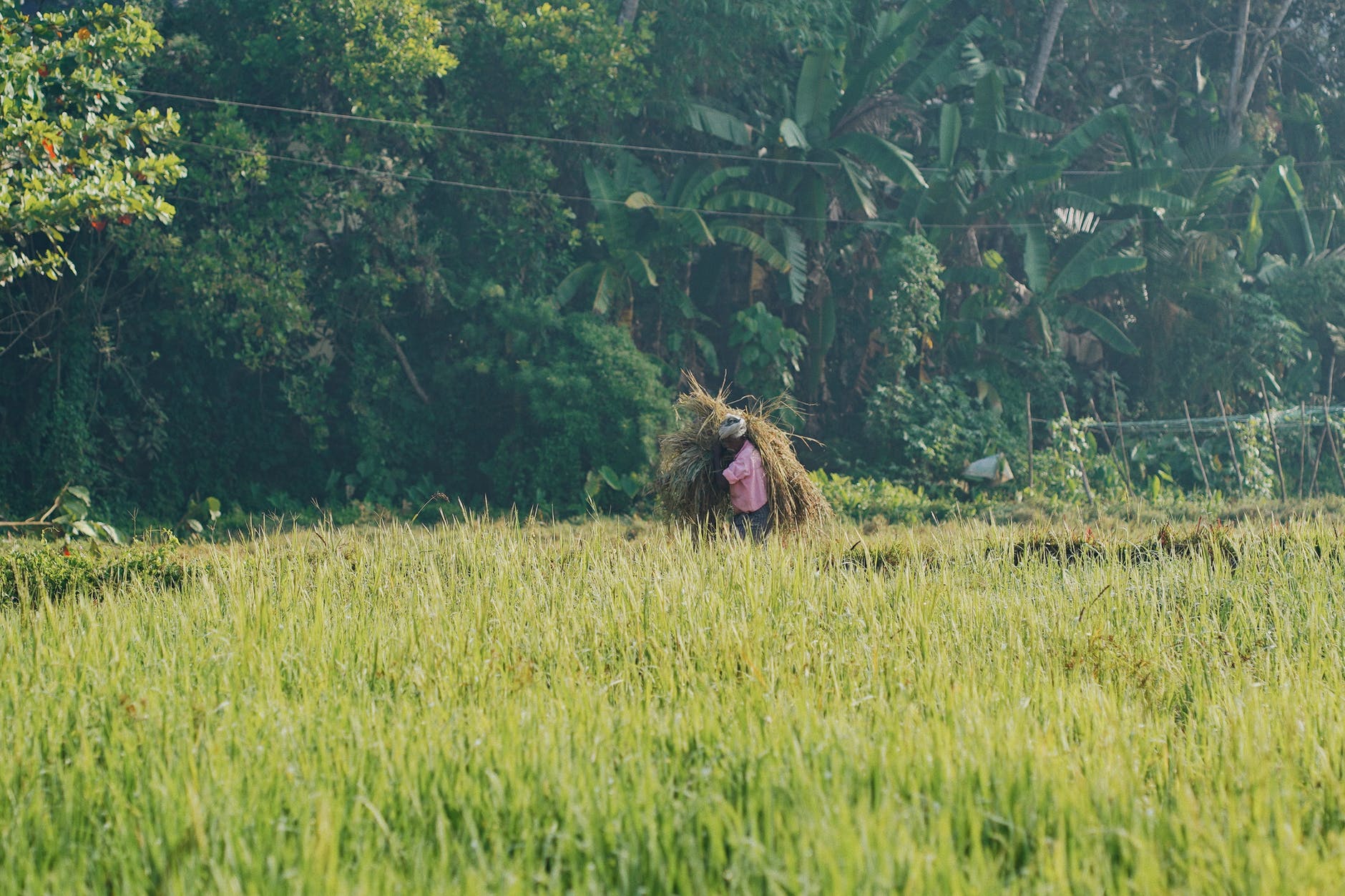 Given the ‘new normal’ scenario, the Department of Agriculture (DA) from hereon will partner strongly with the private sector, particularly with agribusiness conglomerates like San Miguel Corporation (SMC) that committed to buy various products from farmers and fishers to ensure the steady supply of adequate, accessible and affordable food for consumers in Metro Manila and other urban centers nationwide.

In a telephone conversation, Agriculture Secretary William Dar thanked SMC President and COO Ramon S. Ang for its commitment to continuously buy various farm products to help both farmers and consumers during this Covid-19 crisis, and to invest further in agriculture to create more jobs in the countryside.

SMC said it will buy initially 4,000 metric tons of corn directly from farmers to produce feed for over seven million broilers. It will also buy rice, cassava, sweet potato, coconut oil, and other farm products at premium prices.

For his part, Mr. Ang said “agriculture is the fastest and cheapest way to create jobs.”

“Indeed, we could not agree more to Mr. Ang’s conviction that the agriculture sector is the fastest and cheapest creator of jobs and livelihood opportunities. It is cheapest because investments are put into a seamless chain of food production and consumption. In other words, walang tapon,” Secretary Dar said.

“Food is essential at all times, much more during this war against COVID-19. While we intensify our efforts to boost production, we also want to ensure that the produce is sold at fair market prices. And along the way, we involve workers in the agri-fishery sector to provide them with sustainable livelihood,” secretary Dar said.

For the DA-SMC partnership, Secretary Dar designated DA undersecretary for operations Ariel Cayanan to lead a composite team that will coordinate with Susan Yu, vice president and head of SMC procurement, who was designated by Mr. Ang.

“When we meet partners who are genuinely willing to help us through our goal of food security, the job becomes a lot easier as we reach out to more of our stakeholders. This is the start of a stronger, expansive institutional partnership,” Dar said.

“The DA remains open to all avenues which will elevate food security in the country while uplifting the welfare farmers and fishers, and benefit consumers,” the DA chief added.