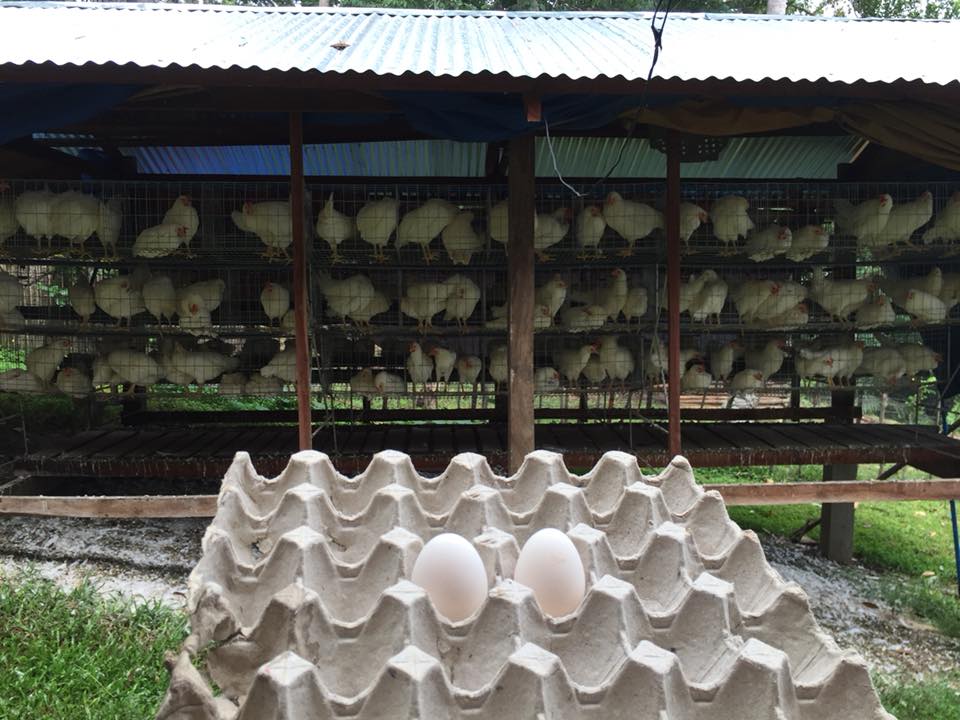 After working as a mechanical engineer for five years in Saudi Arabia, Lendl Arakama chose to return to the Philippines to pursue a career in the layer poultry farm business.

He established Lendl’s Fresh Farm Eggs on a 30-hectare land located at Barangay Bato-Bato, Sitio Talatak, Municipality of Indanan, Sulu even though the locals thought it was a difficult thing to do.

In Part 1 of this two-part article, Arakama described what pushed him to start a layer poultry farm and how he defied some of the odds that would have stopped his dreams right in its tracks. Now Arakama shares somes tips on how he manages his farm and how he utilizes his land for more than layer poultry production.

In his experience with his layer poultry farm and with the advice from some of his friends who are also involved in the business, Arakama picked up a thing or two when it comes to caring for the layers.

The breed of his layers are Dekalb Whites, which are known for their egg producing ability. 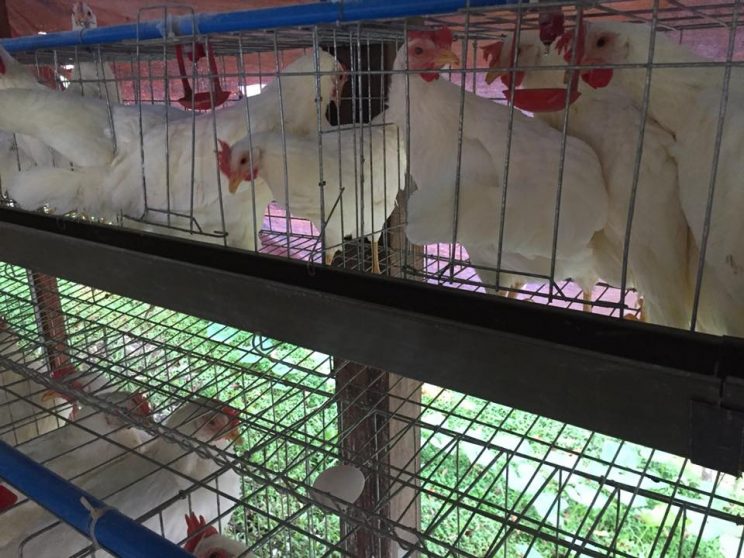 Dekalb White is a chicken breed known for being able to produce around 500 eggs.

Arakama sees them as the heart of the farm, and that’s why he provides them with what they need not only to survive, but also to be healthy.

“I provide my layers with complete vaccinations, medicine, the right amount of light, clean water, and feed,” he said.

Other than that, Arakama implements strict biosecurity rules such restricting animals from entering the poultry houses as well as keeping the houses and feed bins clean to keep the layers safe from diseases.

When it comes to managing the farm itself, the manager of Lendl’s Fresh Farm Eggs said that asking for assistance and being ready to be taught by experts is necessary.

“Attend seminars and training to learn new things to help the business flourish. Also don’t be ashamed to ask veterinarians or poultry experts on what to do because they can help get you out of tight spots when it comes to the layers’ health,” Arakama said.

Most importantly, once the farm is secure and bountiful, Arakama advises to give the excess, or what you can, to the needy.

Making the most of the land

“We plant vegetables like eggplant, tomatoes, and pechay. We have also grafted fruits like durian, mangoosteen, carabao mango, calamansi, langka, and avocado,” he said. 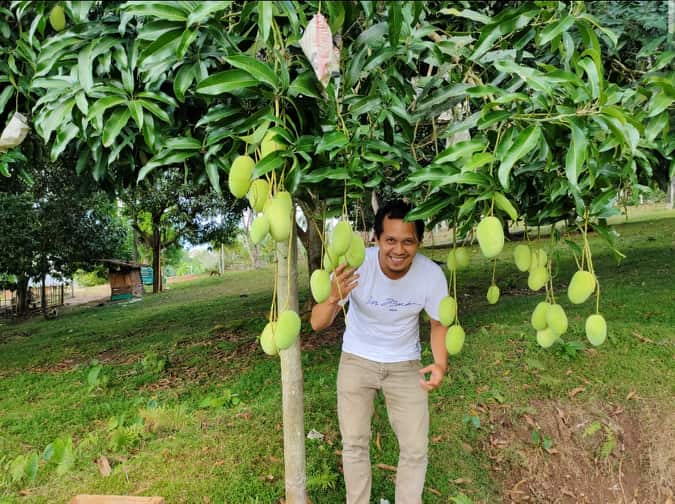 Fruits and vegetables also grow around the layer poultry farm.

Most of the crops, Arakama added, are for personal consumption. However, the quality of their carabao mangoes were recognized by their community because of its fresh quality and taste so they decided to sell them in markets as far as Pagadian City.

“Even the fruit vendors were amazed by our mangoes and told us that we have better quality compared to the mango from Zamboanga City,” he said.

Industrial crops like mahogany, which was used in building the housing of the poultry houses because of its hardiness, also grow in the vicinity of Arakama’s layer poultry farm. 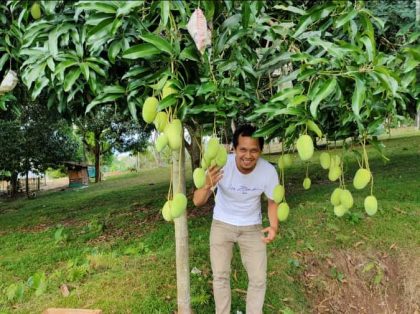 Fruits and vegetables also grow around the layer poultry farm. 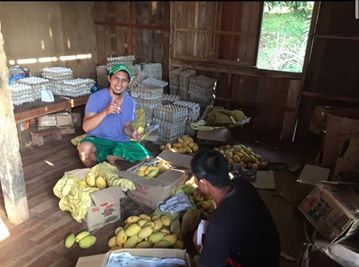 Arakama sells their carabao mango because it is recognized for its freshness and quality.

Even with the farm and the fresh resources found on his land, Arakama aims to expand his poultry farm by adding 5,000 more heads to supply the main town of Jolo.

“It is not about killing other businesses, but it is about time we give the people of Sulu the best that we can give,” he said.