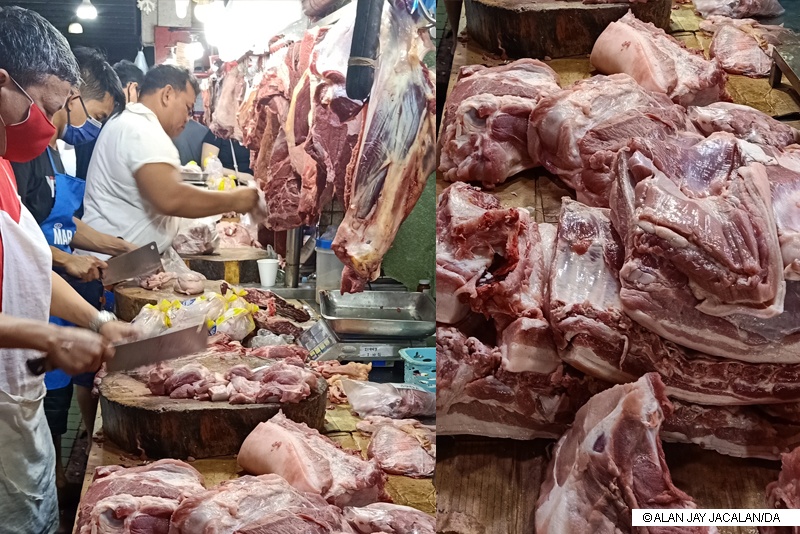 Pork lovers in Luzon and Visayas, and likewise Mindanao farmers have reasons to be happy in the coming days as their surplus hogs, pork, and pork by-products are now allowed entry in Cebu City and Southern Leyte, and onto Metro Manila and other areas in Luzon.

For his part, Governor Mercado issued EO No. 26, on April 30, 2020, allowing the entry and pass-through of ASF-free hogs, pork, pork by-products, via Liloan Port, a vital link in the country’s “nautical highway.”

Eduardo So, president of Hog Farmers Association of Davao, Inc., in a published statement said “it was the association who offered to supply pork, as we have a lot of surplus here in Mindanao.”

“The decision to supply pork to Luzon is not only ours in Davao region but also from other hog farmers in Mindanao,” said So, highlighting that “it is our simple way of saying ‘Support local farmers first’ instead of prioritizing imported meat.”

Chester Warren Tan, president and chairman of the National Federation of Hog Farmers, Inc., said “our members in General Santos City are ready to ship ‘pork-in-a-box’ initially at 20 to 30 20-foot refrigerated containers to Luzon.”

DA Undersecretary Evelyn Lavina, who along with DA Undersecretary Zamzamin Ampatuan were tasked by secretary Dar to coordinate with Mindanao hog raisers, said Davao committed to supply around 500 MT of pork monthly, while those in GenSan and CDO can ship 3,000 MT monthly to Visayas and Luzon.

“In all, we hope other local chief executives will consider freeing their borders and allowing unhampered movement of not only ASF-free hogs and pork, but also other farm and fishery products to maintain stable food supply and prices, thus benefiting all players in the food supply chain, most particularly small farmers fishers, livestock and poultry raisers, and likewise urban consumers,” concluded secretary Dar.