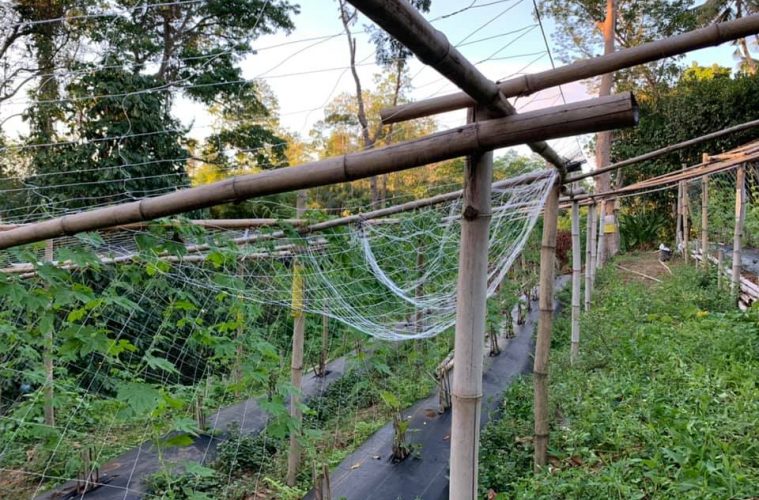 Many seasoned farmers know that using the proper inputs on a farm translates to reaping better results. However, the right farm input can sometimes be costly or follows the conventional route of using chemicals.

“I decided to practice the principles of JADAM because it was claimed to be ‘The way to ultra-low-cost agriculture,’” Realiza said. 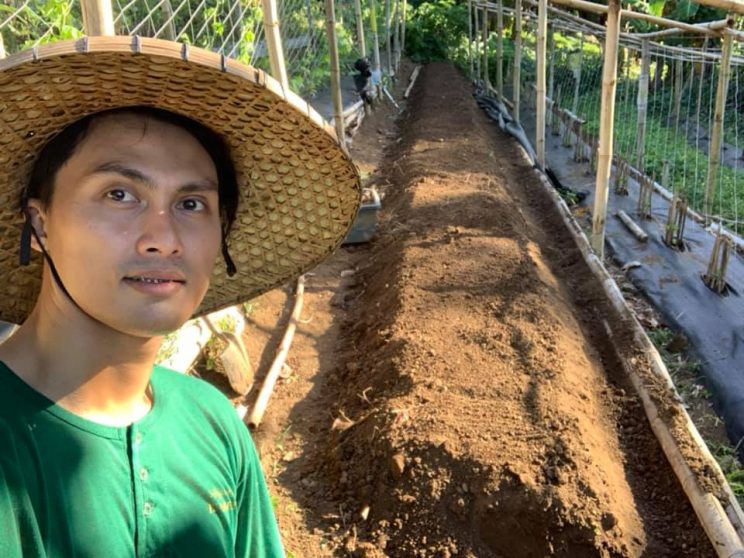 Realiza creates his own farm inputs following the principles of JADAM.

He shared that his previous farming practice was highly-dependent on expensive materials such as molasses, since the province of Zamboanga del Norte isn’t engaged in sugar production.

Realiza first learned about and trained on the principles of JADAM in 2017 from an event hosted by the Cebu Organic Agriculture Cooperative then again in 2018 from the President of JADAM himself, Youngsang Cho.

JADAM is more than a set of easy, low-cost farming principles and practices; it’s actually a group of organic farmers that was established in 1991 by a chemist and horticulturist named Youngsang Cho.

The name of the group came from a Korean phrase (jayeon-eul dalm-eun salamdeul) that means “people who resemble nature.” Its main objective is to spread an ultra low-cost method of farming while also creating an environment where farmers, consumers, and nature are in harmony.

Youngsang Cho developed the principles of JADAM through years of research.

Armed with the information that he refined over the years, Youngsang Cho wrote the book “JADAM Organic Farming: the Way to Ultra-Low Cost Agriculture” which contains well-organized knowledge of the JADAM method.

JADAM opted not to patent any of its knowledge but rather shared it through books, seminars, and its own website to make it more accessible to farmers.

Testing out the methods on his farm

According to Realiza, JADAM promotes four aims, also known as the “SESE” approach which stands for Simple, Easy, Scientific, and Effectiveness.

“Instead of using molasses, we use starch, which can be found in boiled potatoes or boiled squash,” the licensed agriculturist said.

When it comes to fertilizing the soil, rather than using basal organic fertilizers which are applied on the surface then mixed with soil, Realiza shared that he uses JADAM microbial solution (JMS) that’s made out of potatoes, kamote, or leaf mold.

This approach encourages minimal to zero digging since the JMS is used as a soil drench and not directly applied onto plants. It is a cost-effective way to bring microbes back into the soil.

He added that a JLM fermented in full sunlight should only be used in heat-loving crops.

Lastly, the licensed agriculturist uses landscape fabric instead of plastic in mulching because it’s more durable, allows water from manual irrigation and rain to pass through  the plants, and is more effective against soil erosion. 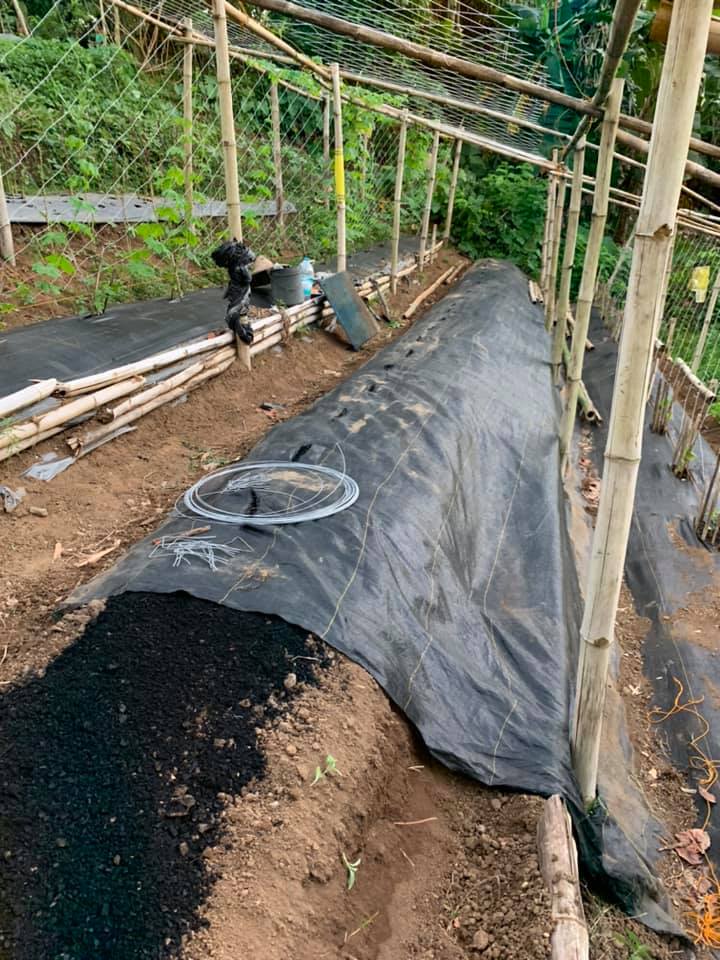 Realiza said that using fabric rather than plastic in mulching has more benefits. 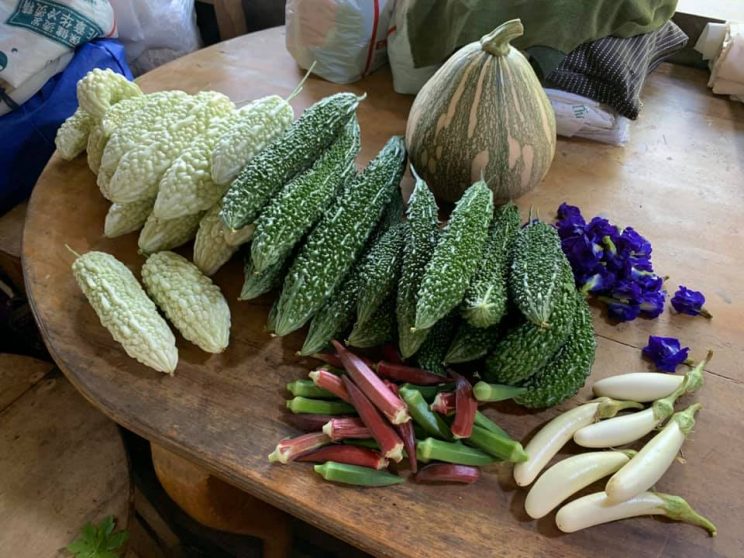 An assortment of vegetables grow on Realiza’s farm.

His parents were his first [farming] teachers

“My own garden started way back in my college year in 2007. In 2012, I converted it to one that follows natural farming practices that uses expensive organic technology. Then in 2017, I started [to practice] JADAM,” he said.

It was his parents, Jose Gaudencio “Danny Boy” Realiza and Ma. Erna Realiza, who developed his love for farming and taught him how to raise poultry, livestock, and rabbits among other things. 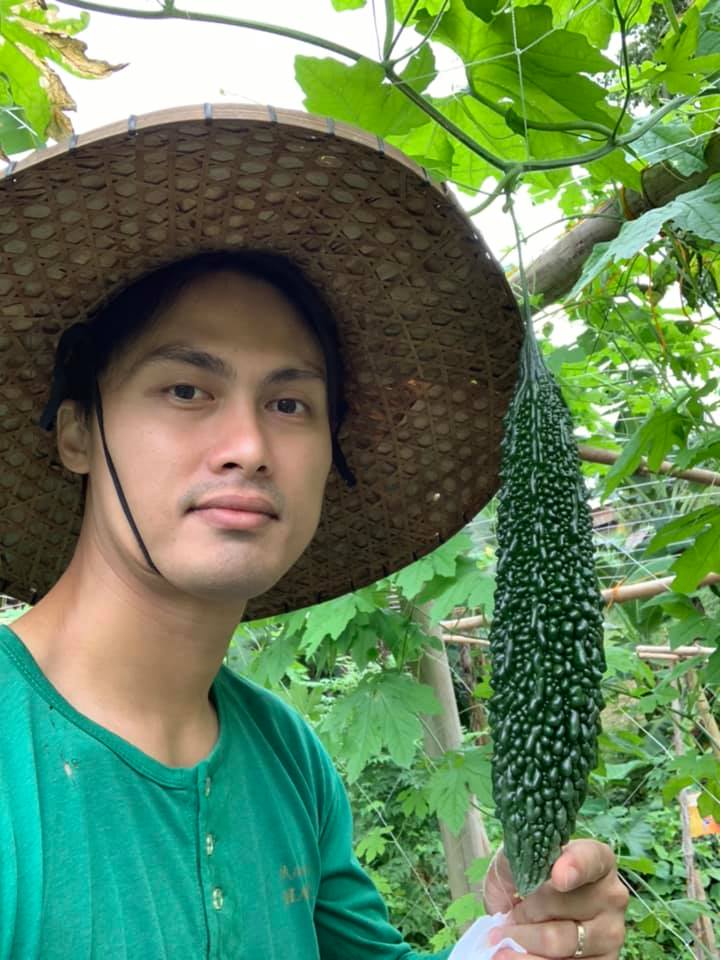 Carlu Realiza learned about farming from his parents who were also engaged in the trade.

Meanwhile, his mother was a successful rice farmer. A rice field of two hectares in Labrador, Polanco, Zamboanga del Norte provided for his education.

Through years of education and experience, Realiza knows that being innovative is a key to success in farming.

“Create or explore potential markets. Try unique farming methods like JADAM and don’t be easily discouraged; remember that the mother of success is failures,” he said.