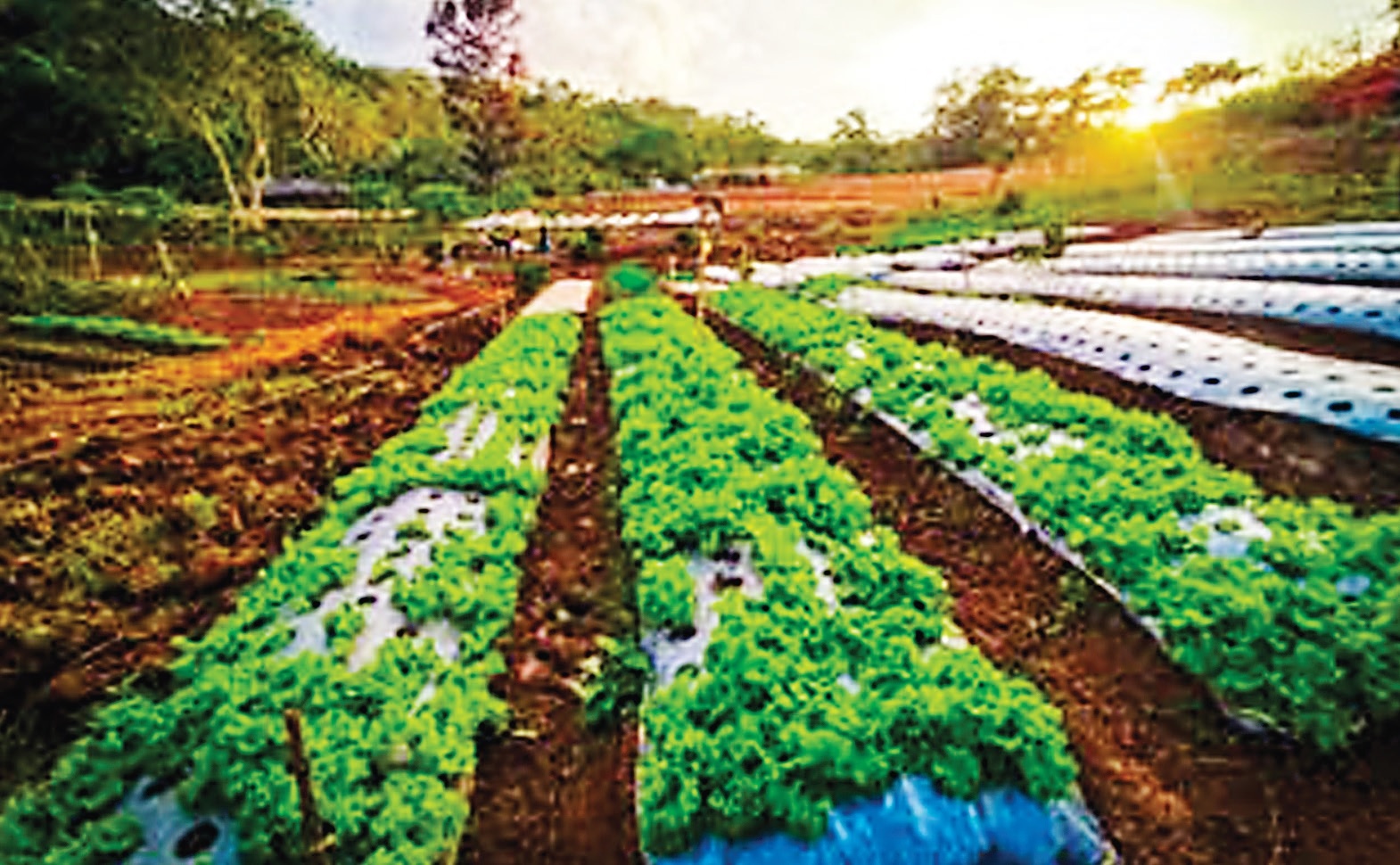 Would you believe that an organic farm in Palawan that is barely three years old is now attracting as many as 10,000 visitors a week? Yes, even if the place is in a remote barangay some 28 kilometers from the center of the city. It is now considered a prime farm tourism destination by the Palawan tourism office.

The farm, Yamang Bukid Farm, is also instrumental in eliminating illegal logging in the barangay where it operates. The farm has transformed a total of 286 illegal loggers into highly motivated farmers/farm workers who are living at peace with the authorities. They have become employees of YBF, receiving P320 a day, way above the minimum wage of P275 mandated by law in Palawan.

The farm workers could be considered not only well-paid, but also well-fed because they get free lunch and two snacks a day. In addition, children of employees who go to school each get an allowance of P20 every time they attend class. At the same time, the farm is also maintaining 42 scholars in high school, as well as in college. One scholar in architecture who does part time work in the farm gets a monthly stipend of P28,000.

How could a farm pay the high wages and other perks given to the employees? Well, it happens that the mother company, Yamang Bukid, has a profitable business manufacturing herbal teas and food supplements that are sold in 400 stores all over the Philippines.

Big amounts were allocated to support the farm, but those were judiciously spent to generate income as fast as possible. How? They have a different strategy compared to other farm tourism destinations. One flower farm in Palawan charges an entrance fee of P900 per visitor. In the case of Yamang Bukid Farm, they don’t charge an entrance fee. The reason? So that even those who cannot afford to pay could also visit and look at the beautiful flowers and other attractions in the farm. 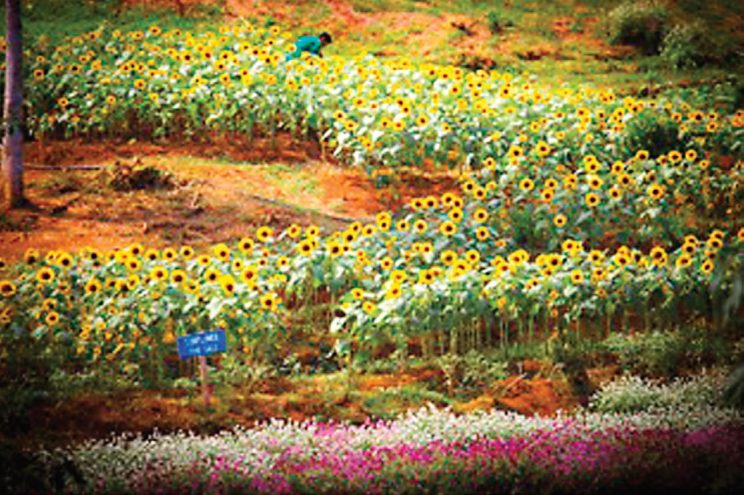 With the big number of visitors, the farm’s two restaurants are doing good business, making P2.7 to P3 million a month. Half of the raw materials used in the restaurants are produced on the farm.

Because of the many developments in the farm, YBF is now a farm school accredited as a technology provider to TESDA and the Agricultural Training Institute (ATI) of the Department of Agriculture (DA). For the latest batch of 100 trainees who are taking up short courses on vermicomposting, organic farming, free range chicken production and integrated farming, TESDA is paying YBF P3.5 million. Another allocation is coming from the ATI for another batch of trainees.

Three hectares are devoted to high-value vegetables, herbs, and other crops. Starting last March, the farm started to produce 200 kilos of lettuce every day. The current price of organic lettuce is P200 per kilo. So lettuce will contribute a big amount to the income of the farm.

Who is the founder of Yamang Bukid? He wants to remain low-key so that whenever he is invited to give a talk about his business philosophy, he sends his youngest son, 23-year-old Bro. George Maria, who shares his father’s interest in making farming profitable and farmers financially independent. Brother George got out of the seminary after eight years to devote his time and energy to help make Yamang Bukid Farm a successful enterprise.

Daniel Anjan, the former Bantay Gubat pointman in Bacungan, was recruited by the founder to convince the illegal loggers to give up their illegal activities and become dignified farmers/farm workers. With the farm workers, they have been putting up big projects that will boost the main business of Yamang Bukid, the manufacturing company based in Baguio. 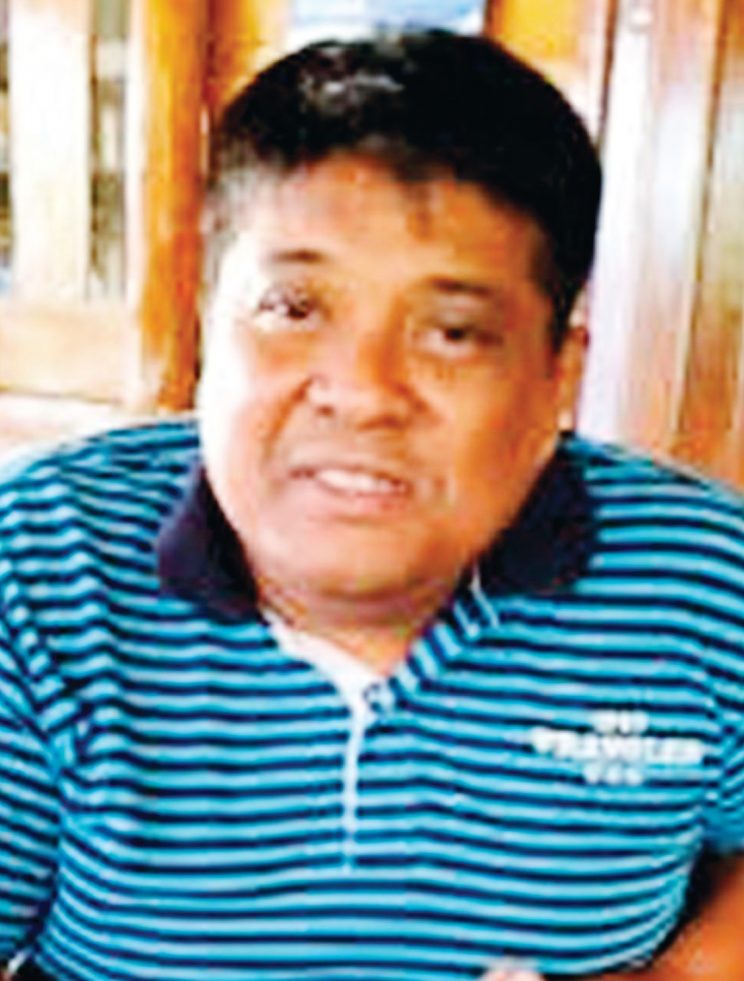 Anjan revealed that they have already planted a thousand mangosteen seedlings, and propagation continues. That’s for future processing of mangosteen health products. They have planted the biggest plantation of insulin plants, which the mother company has started to process into various herbal products. They have also established a three-hectare lagundi plantation for processing into powder, but in addition, the stingless bees they keep will extract nectar from the flowers of lagundi to come up with a most expensive honey.

One special project is mass planting of Tongkat Ali, which is reputed to have aphrodisiac attributes. Malaysia is famous for this plant but all the while, the same plant is growing wild in a mountain in Palawan whose name we are not free to disclose. Someday, the founder said they will come up with a drink with a “kick,” whatever that means.

One of the latest projects that was introduced is Murrah buffalo from the Philippine Carabao Center for milk production. The fresh milk will be mainly used for feeding malnourished children in the community. But some will be processed into yoghurt, cheese, ice cream, and others.

A number of new products are also under market testing like the camote tops tea, purple tea, and lemongrass tea. Another is the Sumbulo, which is organic glutinous rice cooked in a bamboo tube. It is suman in a buho tube. Something very unique. 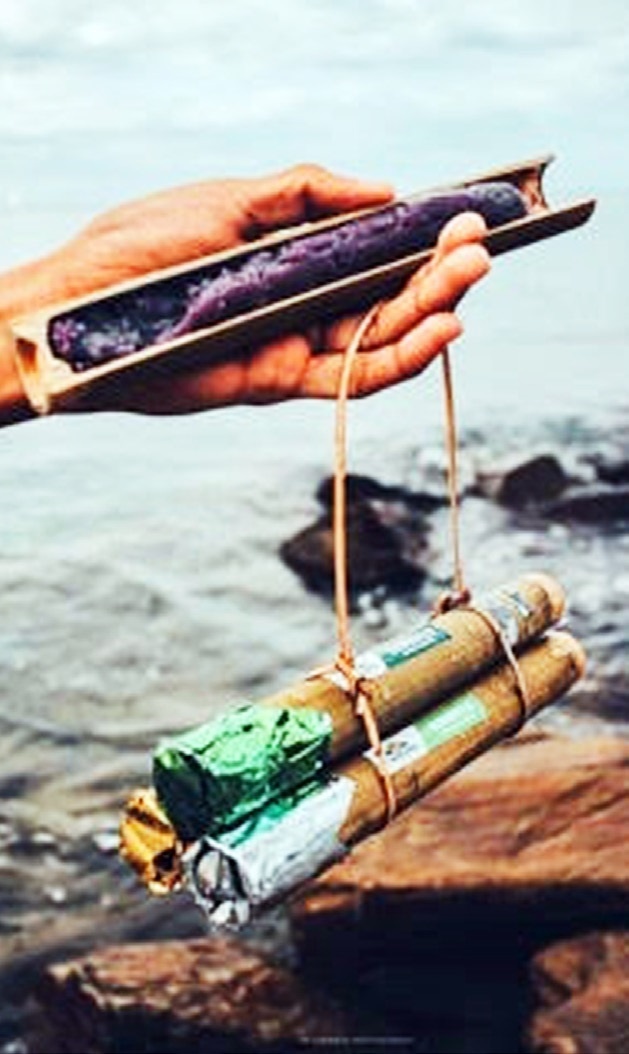 Sumbulo, suman in a buho tube.

Brother George confesses that his father is a dreamer. He dreams of so many things that he wants to do. The good thing, however, is that he surrounds himself with technical people, scientists, food technologists, designers and packaging experts who make his dreams a reality. Many of the scientists are from the University of the Philippines, Los Baños (UPLB) and the Department of Science and Technology (DOST), some of them retired and very knowledgeable.

Flowers will remain a major attraction at Yamang Bukid Farm. But it is not just the iconic sunflower. The farm is continually introducing new varieties to satisfy flower lovers. The farm has recruited Weng Bienes, a Los Baños graduate who is an expert in growing flowers. She used to be with a seed company that supplies many flower seeds.

Exotic fruits will also become an attraction in the near future. YBF has started introducing the sweet kamias, which is good for salads and as fresh fruit snack. The farm has also reserved seedlings of the new jackfruit selection called RedOrange which produces big arils that are deep orange, sweet and juicy. 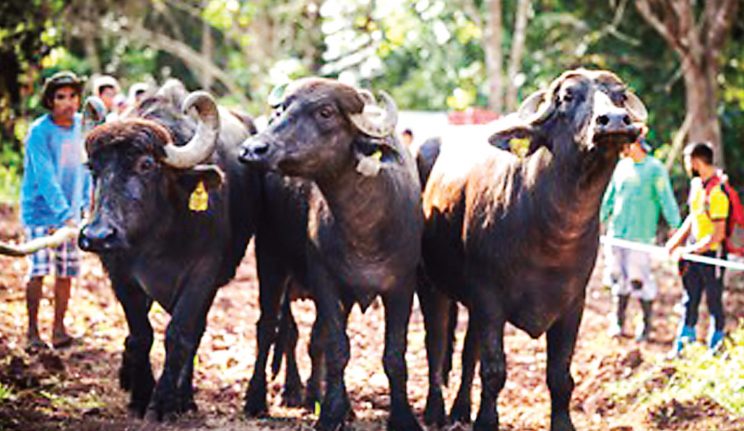 Murrah buffaloes are among the latest addition to YBF.

So there is really no stopping in introducing something new at the Yamang Bukid Farm, the pride of Palawan. 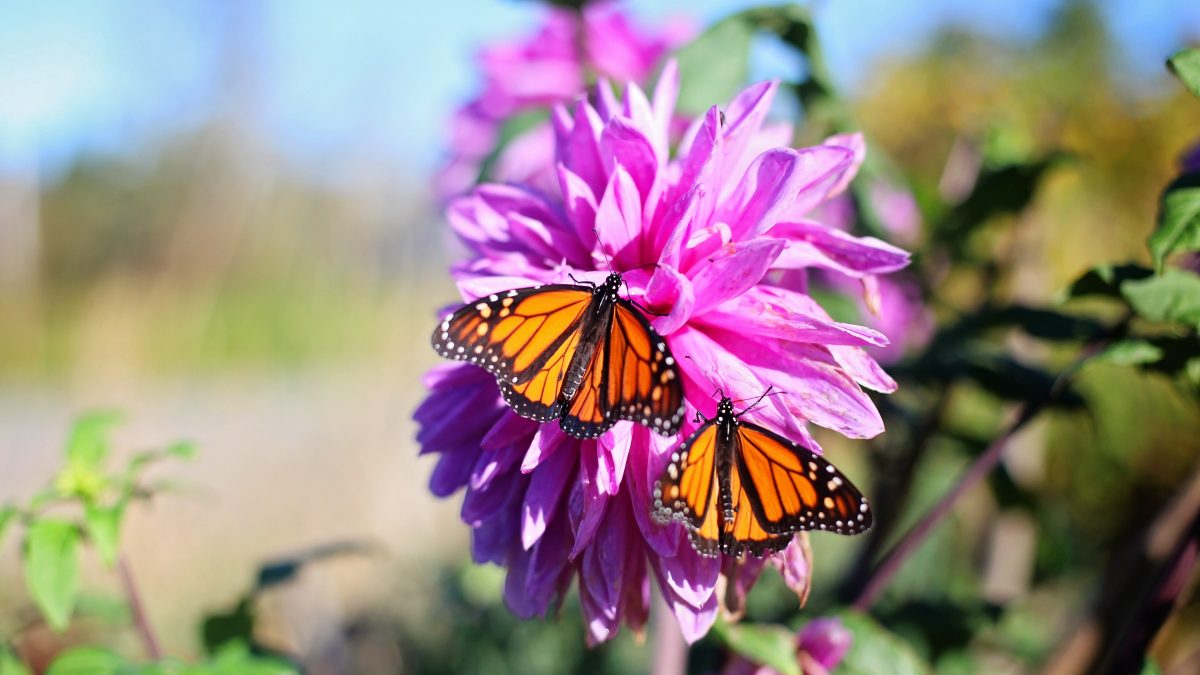 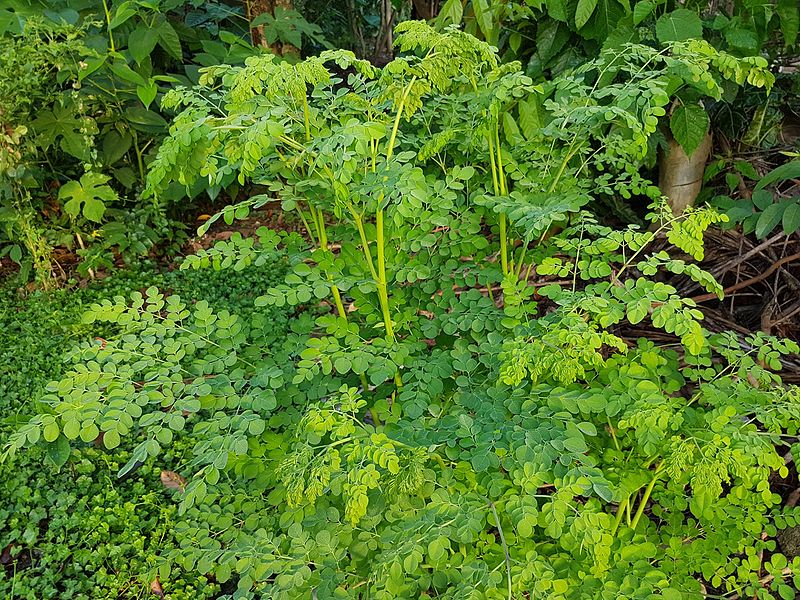 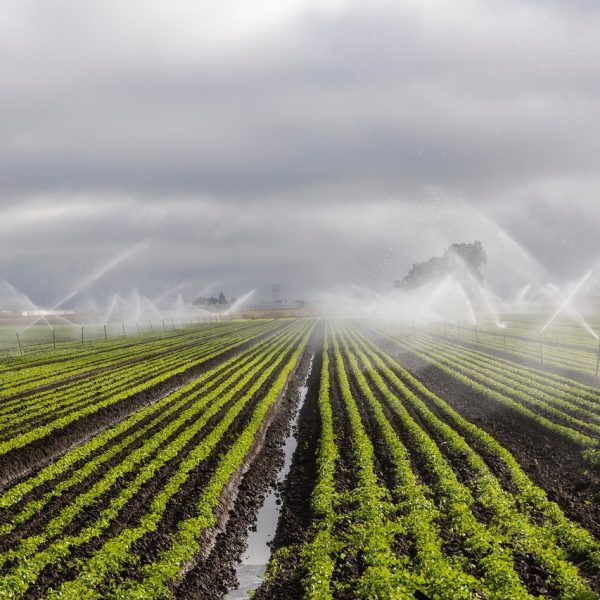 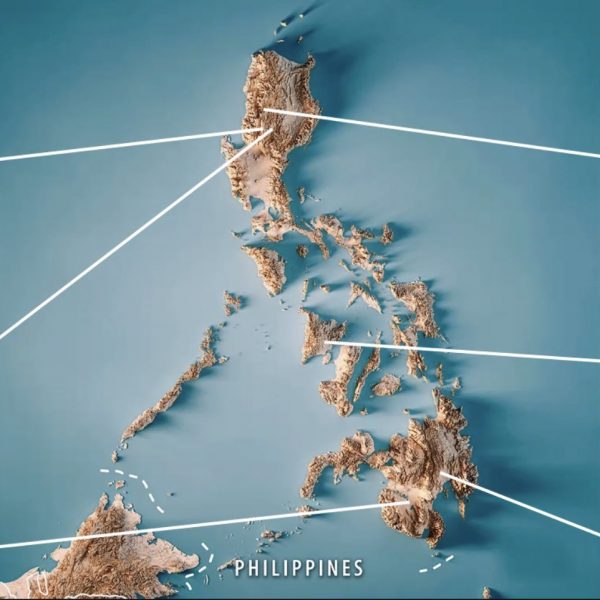