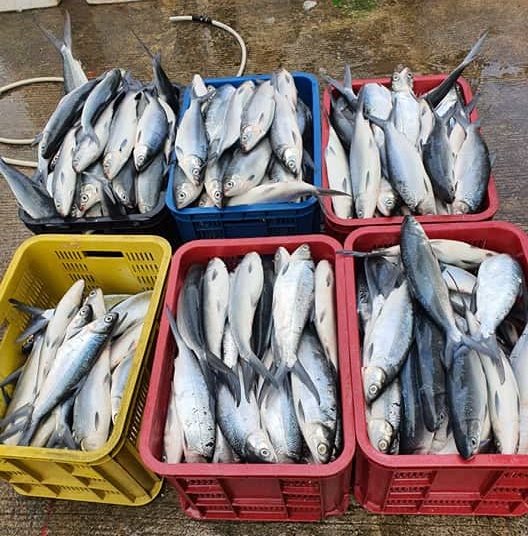 As an enhanced version of the KADIWA ni Ani at Kita on Wheels, the Bureau of Fish and Aquatic Resources in Cordillera Administrative Region (BFAR-CAR) established the KADIWA Fish on Wheels to deliver fresh fish to cities in the region.

Now on its fifth wave, the KADIWA Fish on Wheels allocated a total of 1.873 metric tons of marketable fresh fish in several municipalities in the province of Abra.

An estimate of 1.258MT of bangus and 0.615MT of tilapia were given to Lagangilang, Daguioman, Danglas, Bangued, Manabo, San Isidro, Pidigan, Peñarrubia, Dolores, and San Juan.

This initiative was implemented through BFAR-CAR and the respective Office of the Municipal Agriculturist.

Additionally, the KADIWA Fish on Wheels also means to augment the available supply of fish as food in the Cordillera Administrative Region amid the COVID-19 pandemic.

A KADIWA outlet was likewise established in Camp 6, Kennon Road where 500kgs of bangus and tilapia are delivered weekly or whenever available. The outlet aims to ease the trouble of going to the city market to buy fish while also promoting social distancing among the people.

Aside from Abra, Benguet has also received marketable fish and other similar products. The municipalities of Tublay, La Trinidad, and Bokod were among its recipients.

The distributed fish products were sourced from Bokod, Benguet and Dagupan, Pangasinan.