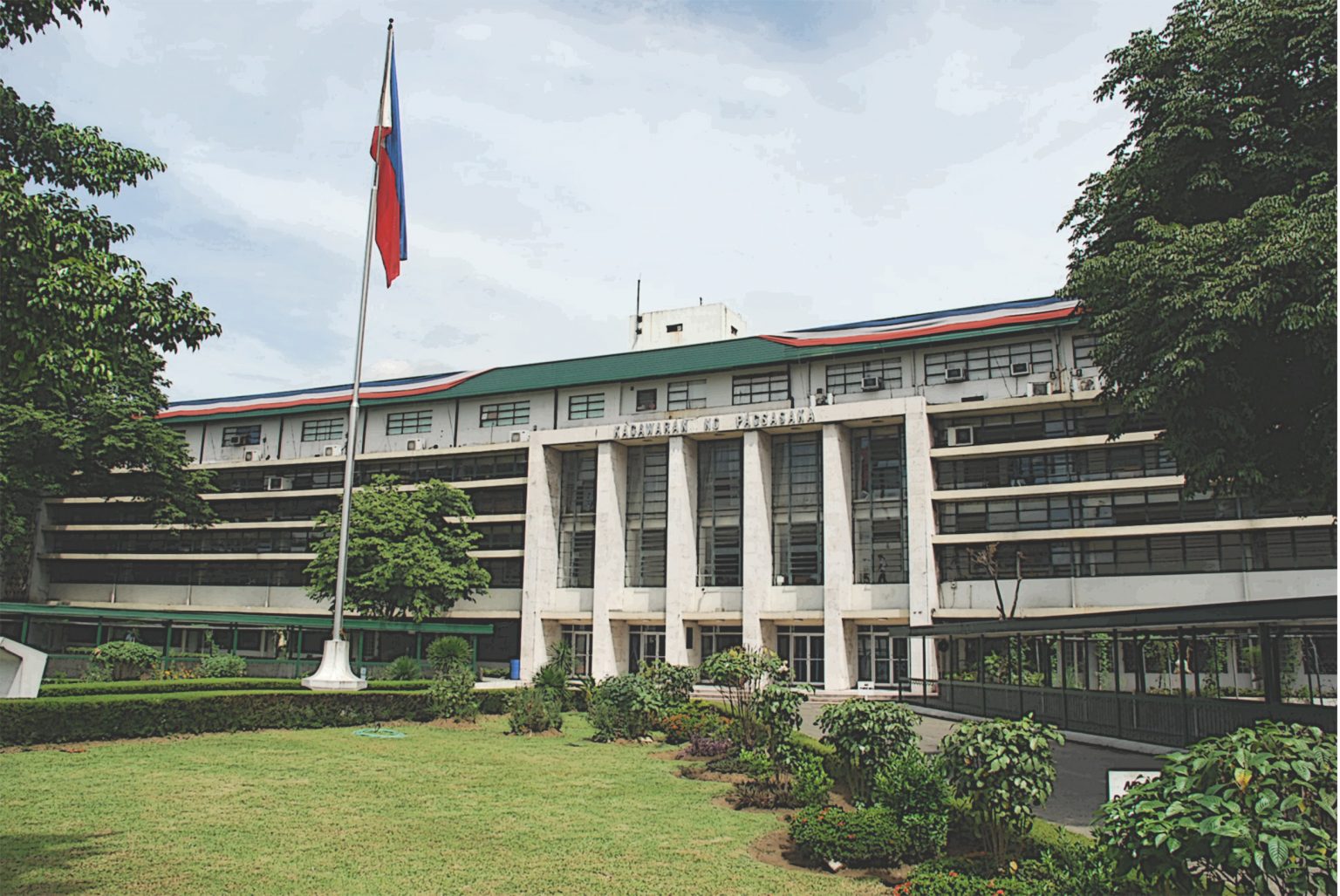 The Department of Agriculture (DA), its bureaus, regional field offices, attached agencies, and corporations nationwide are resuming full operations, starting Monday, May 4, 2020, as part of the government’s efforts to gradually phase into the “new normal,” amid the implementation of enhanced or general community quarantine in the country.

Agriculture Secretary William Dar has instructed all heads of DA agencies to resume the provision of production, marketing and financial assistance, and other services, in compliance with the “Omnibus guidelines on the implementation of community quarantine in the Philippines,” as endorsed by the Inter-Agency Task Force for the Management on Emerging Infectious Diseases (IATF-EID) and approved by President Rodrigo Roa Duterte, on April 30, 2020, as part of Executive Order No. 112.”

Actually, the DA family has been working during the entire ECQ period since March 15, whether in the office or from home. But this time, with E0 112, we are shifting to fifth gear to continuously provide needed services to our varied clienteles, most particularly to small farmers and fishers, under the ‘new normal’ environment,” secretary Dar said.

He also instructed all DA offices to ensure the unhampered activities and movement of frontliners — farmers, fisherfolk, workers of agri-fishery processing and manufacturing firms — along the food value chain, including their respective employees at the central and regional field offices.

The DA chief added that farm and fishery workers and employees alike will have to abide by the health and safety measures laid down by the IATF under EO 112, entitled “Imposing an Enhanced Community Quarantine (ECQ) in high-risk geographic areas of the Philippines and a General Community Quarantine (GCQ) in the rest of the country from 01 May to 15 May 2020, adopting the Omnibus Guidelines on the implementation thereof, and for other purposes.”

“Those with health issues, regardless of age, will not be allowed to go back to work. We need to minimize the risk among farmers and fisherfolk, as well as our employees, and avoid becoming part of the COVID-19 statistics,” he said.

All other provinces and cities are placed under the GCQ.

At present, however, several provinces and cities chose to observe ECQ guidelines, despite having been classified under the GCQ, secretary Dar said.

“We have no problem with LGUs that wish to pursue ECQ, as long as all activities related to agriculture and food production remain unimpeded,” he said.

“Since the start of the Luzon-wide quarantine, we have been appealing to local chief executives to ensure the unhampered movement of all agriculture and fishery stakeholders to ensure continued production and delivery of food to our countrymen, particularly those in highly urbanized areas,” he added.

The DA earlier called for the establishment of so-called “mobility corridors” for the food supply chain players to move with ease, that include personnel of processing, delivery, distribution, and logistics providers.

“As we have stated time and again, the threat of hunger is as real as the threat of COVID-19. We must look beyond the crisis and prepare for the aftermath, and more importantly how to adequately feed 110 million Filipinos,” he said.