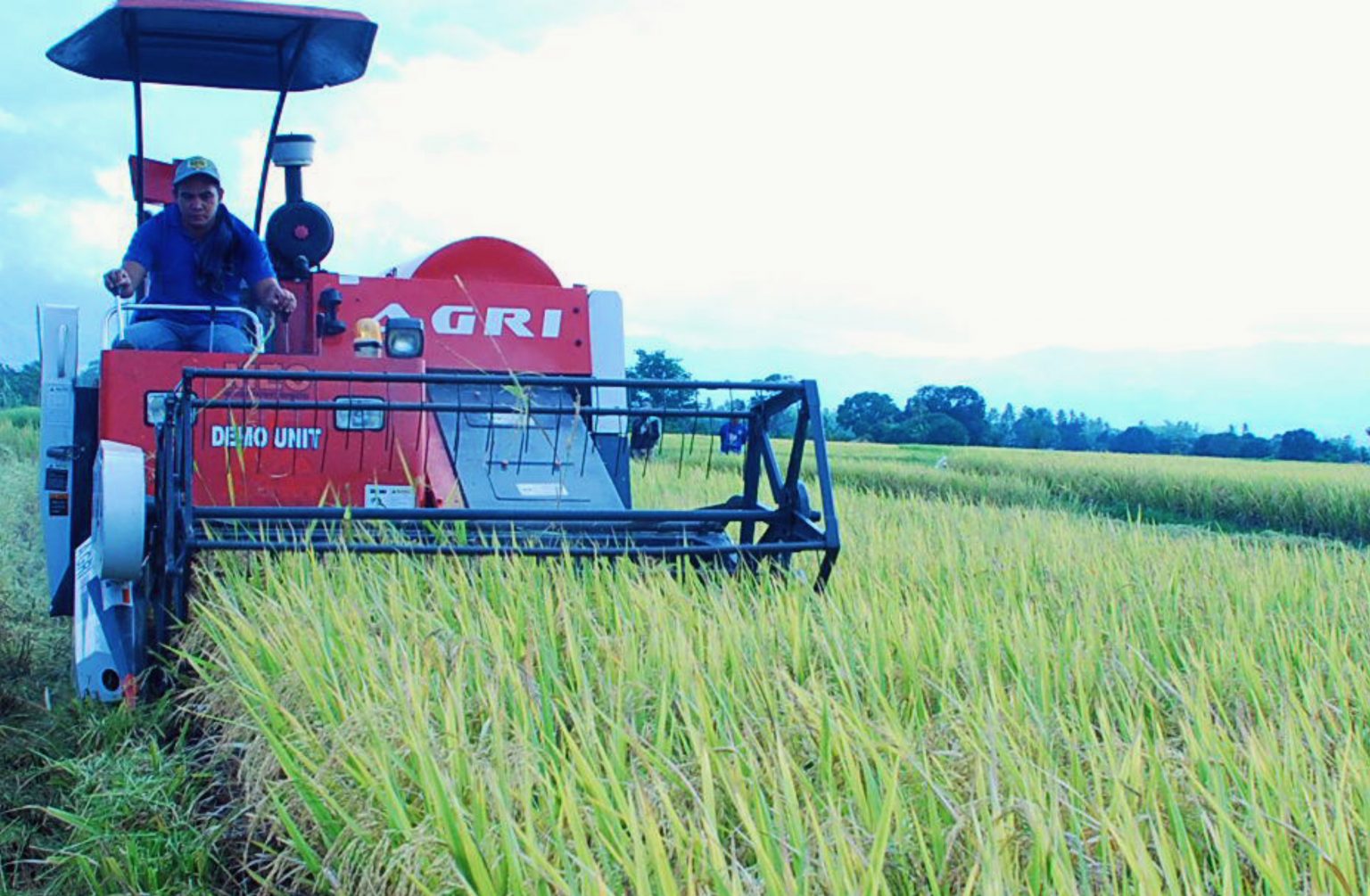 The Department of Agriculture (DA) is taking the necessary steps to boost domestic food production and attain higher levels of food sufficiency in the coming months after a slight decline in the first quarter (Q1) of the year.

The Philippine Statistics Authority reported today that the country’s agri-fishery output for the first three months dropped by 1.2 percent (%), amid losses in fisheries and crops, including rice and corn.

However, the value of total production at current prices increased by 3.4% to P441.2 billion, compared to the same period last year.

Agriculture Secretary William Dar said the fall was expected due to a host of factors during Q1, being the planting season for rice, and the implementation of the closed fishing season in major fishing grounds around Panay Island, Sulu, and Palawan.

The impact of the eruption of Taal Volcano was also factored in during the period.

“But we are hopeful of a rebound for the second quarter (Q2), despite the impact of the coronavirus or Covid-19 crisis, as strategic interventions under the Rice Competitiveness Enhancement Fund are expected to bear fruit and closed fishing season is lifted on these rich fishing grounds,” the DA chief said.

“We will vigorously pursue the additional P8.5-billion Rice Resiliency Project aimed at producing more rice to increase our sufficiency level from the present 87% to 93%,” said Secretary Dar.

Further, the other DA commodity banner programs are being refocused and strengthened during this period and onto the rest of the year.

“Right after the current dry season, we will see to it that farmers will plant more areas by providing them free quality seeds and fertilizers, and appropriate technologies,” said Secretary Dar.

Fisheries declined by 5.2% between January and March after most of the major species recorded lower production levels. The sub-sector contributed 12.8% to the total agricultural production.

Likewise, crop production, which accounted for 54.9% of the total agricultural output, decreased by 2.1% during the quarter.

Palay and corn production went down by 3.6% and 3.4%, respectively.

Only livestock and poultry sectors were on the uptrend during Q1, growing by 0.5% and 3.9%, respectively. Collectively, the two subsectors accounted for 21.8% of the country’s total agri-fishery production.

Parish priest constructs a garden to teach sustainability to his community