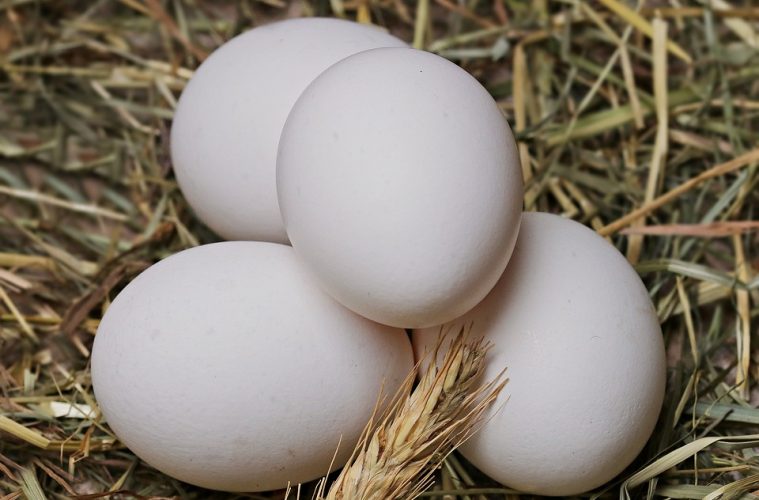 Nowadays, turning to naturally-raised produce is the norm for a healthier and sustainable lifestyle. This prevents the risk of ingesting any unnecessary substances such as chemicals used in the products’ growing process.

Antibiotics are commonly mixed in an animal’s feed or water to evenly distribute the proper amount of medicine among the chickens to maximize their productivity while keeping them from overdosing on the drug.

Eggs usually don’t contain any antibiotic residue, but to secure the safety of their consumers, the farm only feeds their chickens organic materials, meaning those that are free from chemical augmentations that promote growth or disease-resilience, from the day the chicks are hatched and throughout their entire life span. 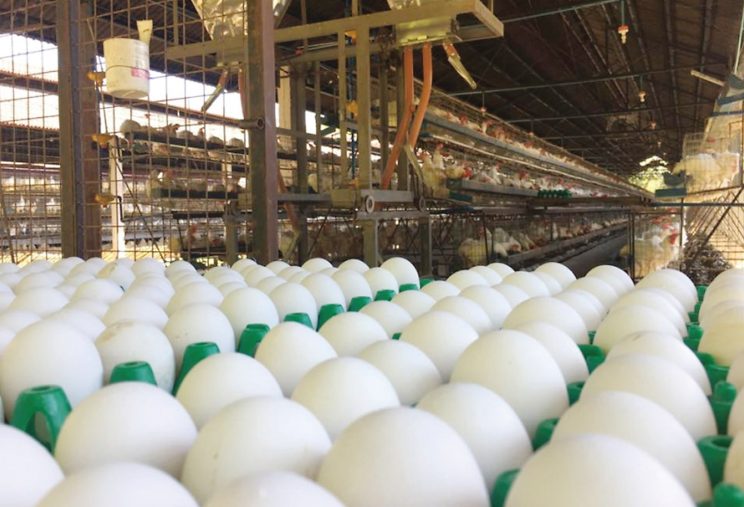 BR Optifarms Inc. prides itself in producing antibiotic-free eggs that are safe to consume. The farm’s average monthly egg production reaches up to 1.4 million.

“This ensures our customers that no antibiotic resistance can be gained from consuming our eggs,” said Alfred Jude M. Frac the head of operations and business development of BR Optifarms Inc.

The risk of antibiotic resistance

Antibiotics are a type of medicine commonly used to prevent the spread and eventually treat bacterial infections among humans and animals alike. Resistance to the drug is accelerated through misuse or overuse.

Antibiotic resistance, according to the World Health Organization (WHO), is “one of the biggest threats to global health, food security, and development today.”

The organization also clarified that bacteria, not humans or animals, are what becomes antibiotic-resistant. Consuming large amounts of produce that are riddled with said bacteria can increase the likelihood of infecting humans and animals.

If a person or animal becomes immune to the effects of antibiotics, it could result in longer and alternative treatments as well as an increased mortality rate.

The WHO urges medical practitioners and policymakers to impose strict measures regarding the use and selling of the drug to minimize the threat it brings about.

Not one, but three breeds

Aside from producing antibiotic-free eggs, BR Optifarms Inc. also prides itself on the number of egg-producing chickens, or layers, that they currently house within the area. 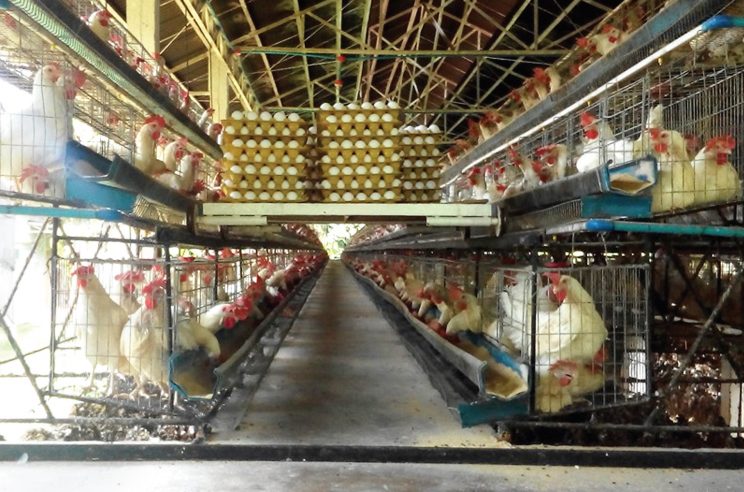 BR Optifarms Inc. uses three breeds of layers that are known for their egg production capacities.

He said that the three breeds are optimum for egg production, which results in the farm’s standard egg production per day at 88%, with an average monthly production of around 1.4 million eggs.

“We have standard protocols in handling the chickens to ensure that the weight and health of flock from day old up to the culling period is well taken care of,” Frac said.

It started its operation with only 5,000 birds but now has a standing population of 60,000 birds out of the 70,000 capacity that the farm can handle. Construction is presently ongoing to increase the farm’s population to 100,000.

Frac added that the feeding is limited to the standard grams per bird, depending on the breed.

“We keep the flock from becoming underweight because those tend to lay late. In the meantime, overweight hens lay in advance but also finish laying at a younger age, thus preventing us from maximizing their egg laying capacity,” Frac said.

Overall, farm cleanliness and proper care of the chickens are ways of ensuring that the products from BR Optifarms Inc. are fresh. They even hired an outside party to maintain and audit the farm’s cleanliness.

To further ensure the freshness of their products and farm to consumer deliveries, Frac explained that the farm focuses their market delivery only in nearby areas such as Cavite, Laguna, Las Piñas, Alabang, and Parañaque.

Providing for the local market

According to Frac, BR Optifarms Inc. was not earning during the first three years of its operation. However, since the owners believe in their products, they decided to take a chance on the business and continue to do what they know best. 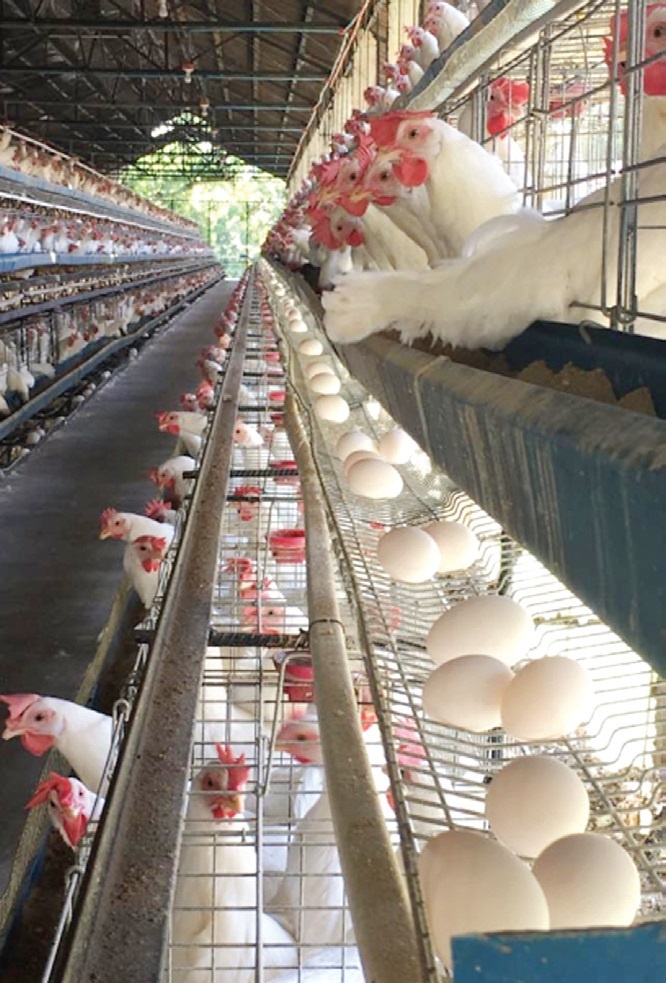 Now, the farm has provided both livelihood and fresh eggs to the local community of Tuy with 70% of the farm’s production allocated to hotels, restaurants, bakeries, and other institutions, while the remaining 30% are given to their most loyal viajeros (vendors), or those who visit the farm exclusively for its products.

Frac advises aspiring breeders to conduct research first before they venture into what BR Optifarms Inc. is presently doing.

“Know your products from the production side to market side. Research about your target market and your strategies, the economies of scale,” he said.

He added that taking a chance is also important if one is chasing after success because no lucrative business started without losing at first.