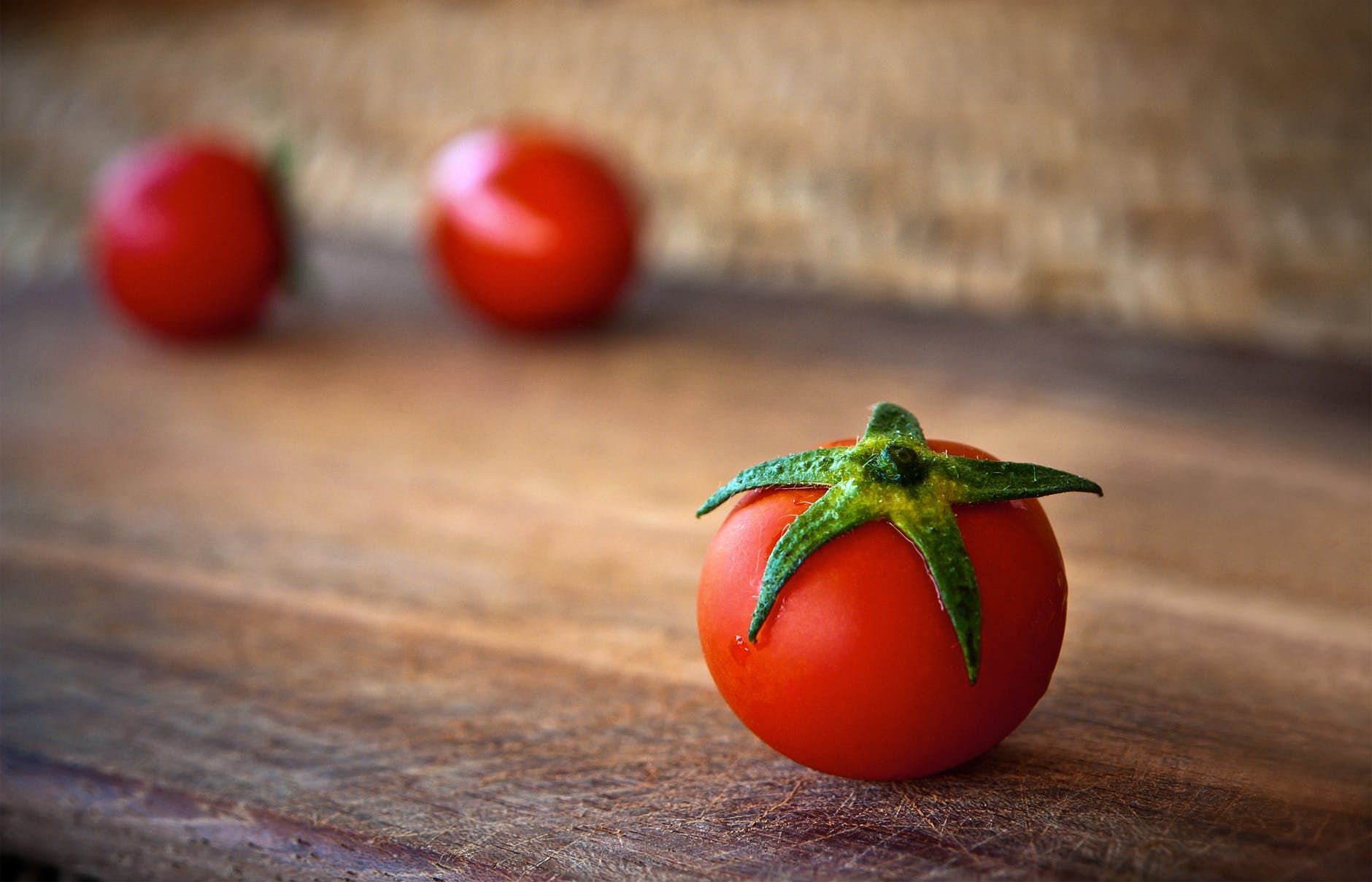 Ormoc City Mayor Richard “Goma” Gomez uploaded a five-minute video on his official Facebook account. In this video, he encouraged his constituents as well as his supporters to plant at home during the COVID-19 community quarantine period. 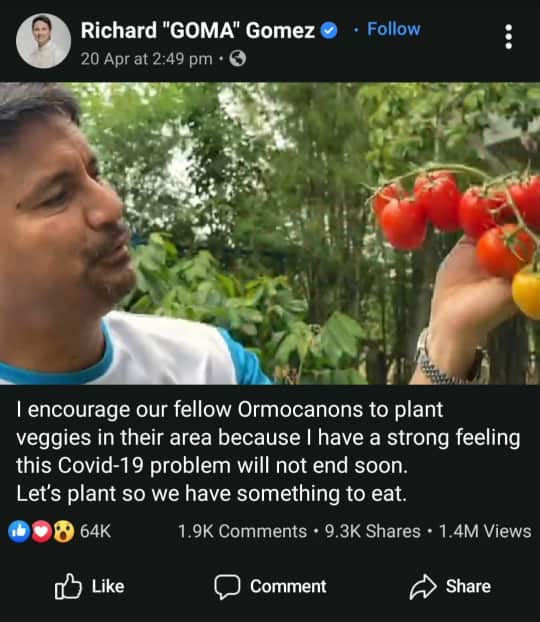 Screenshot of Richard Gomez’s Facebook post. Gomez is describing how ripe the tomatoes are in the video.

He is worried that this crisis may last a little longer than expected. However, home gardening may help people become food secure and keep away from hunger, not only during the current crisis, but beyond as well.

He captioned the video: “I encourage our fellow Ormocanons to plant veggies in their area because I have a strong feeling this Covid-19 problem will not end soon. Let’s plant so we have something to eat.”

In the video, Gomez showed his ready-to-harvest tomato plant. “I planted the tomatoes just before the beginning of the lockdown because of Covid-19. And look at them now, most of them are riped already,” he said while pointing at ripe tomatoes.

The mayor was able to harvest a total of three bowls of ripe tomatoes from the first batch. For the second one, he will need to wait for three to four days; and for the third batch, approximately a week or two before the tomatoes are completely ripe.

After harvesting tomatoes, Gomez also showed off his basil plant. At the end of the video, he cooked linguine with sauce made from the tomatoes and basil that he harvested from his own backyard.