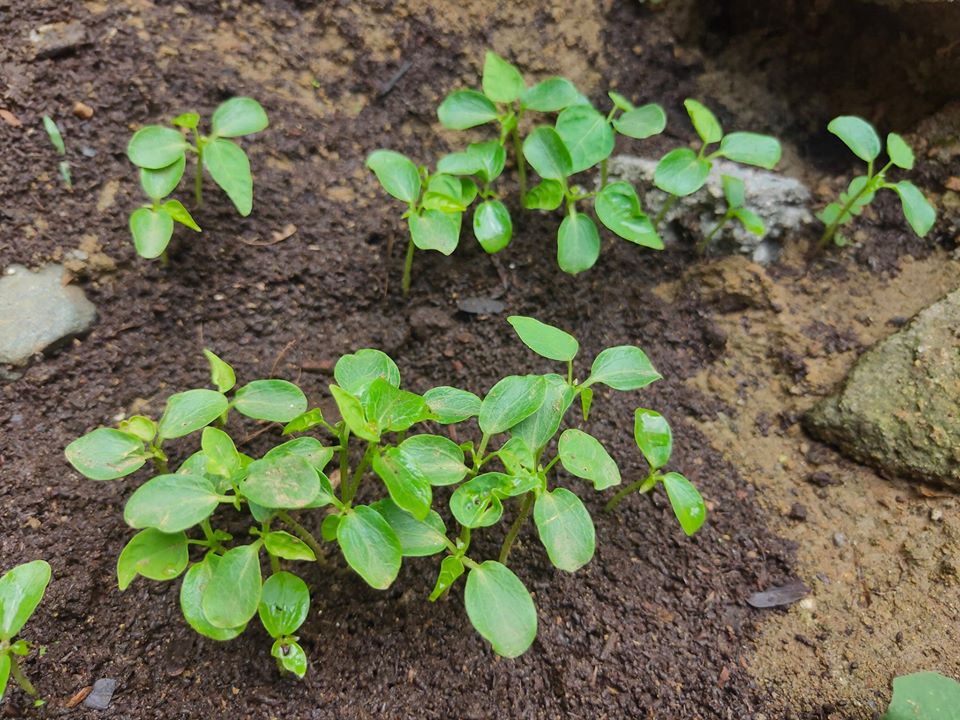 Victoria Jacobo from Caloocan City has been raising ornamental plants for almost three years. But through watching YouTube videos about backyard and rooftop gardening, she decided to grow vegetables in their available space as well.

“I wanted to start growing vegetables because instead of going to the market, I can just pick them right from my own backyard,” Jacobo said.

By February of this year, she set out to begin growing vegetables in her own home. She purchased seeds from the supermarket as well as saved them from vegetable scraps. However, the lack of gardening soil in her surroundings posed a threat to her gardening dream.

Through watching gardening vlogs, or video logs, and tutorials online, she eventually came across one that teaches how to make garden soil using natural material. She then put it to the test by applying it to her own garden. 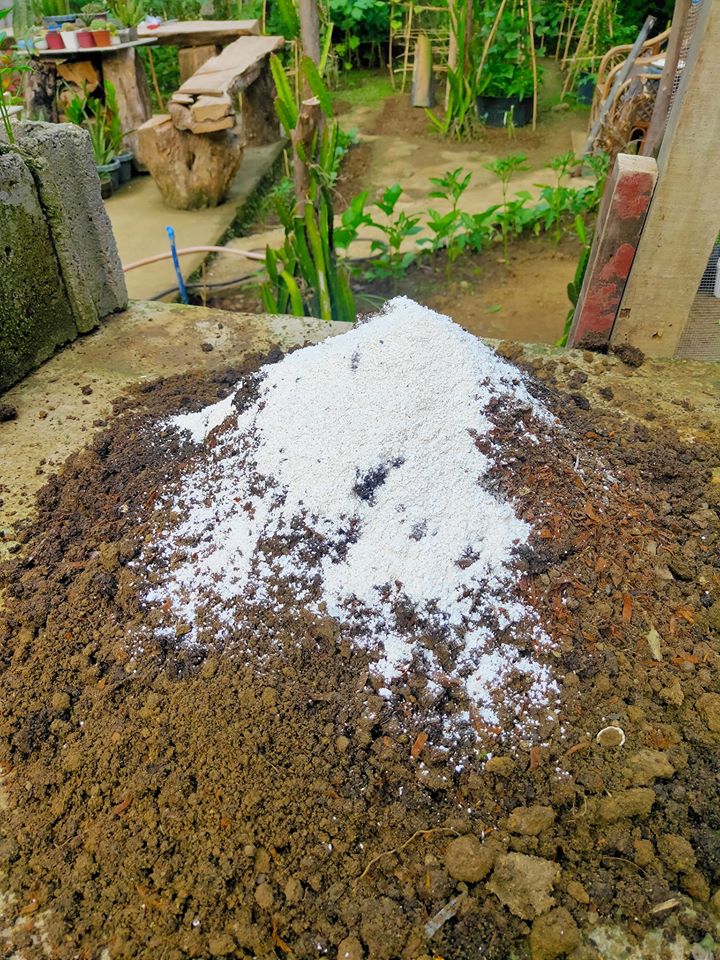 According to Jacobo, the ingredients she used to make her own garden soil are the following:

1. Loose soil. Filter it thoroughly to remove rocks and other debris mixed in the soil.

2. Any available natural fertilizer such as dried waste from animals such as cows, chickens, and pigs. Grind the material until it becomes powdery. Compost is also an option since Jacobo used compost mixed cow waste.

3. Dried leaves, grass, and similar materials that are cut into smaller portions. This is to keep the soil from clumping together and hardening.

4. Egg shells that were dried for two to three days before being ground into a powder. Jacobo says it is important to ground the shells because this makes it easier for the plant to absorb its nutrients.

To make the soil mixture, add the filtered soil in a bucket then add the natural fertilizer, dried leaves, and powdered egg shells. Mix well before planting. 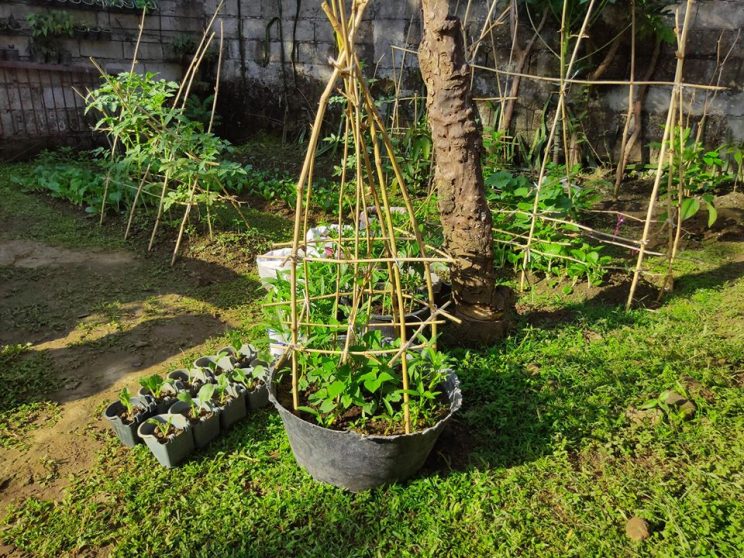 Aside from planting directly to the ground, Jacobo also uses planters which contain her soil mix.

“When planting directly on the ground, it requires the same process except the soil doesn’t need to be filtered. Just remove any rocks or other debris before adding the other ingredients,” Jacobo said.

Currently, various crops such as cauliflowers, okra, eggplant, bell peppers, grape, dragon fruit, and a lot more for her family’s personal consumption as well as something that she shares with her friends.

Jacobo maintains her garden by watering twice a day–before the sun rises and before it sets, de-weeding weekly, and applying organic fertilizer. 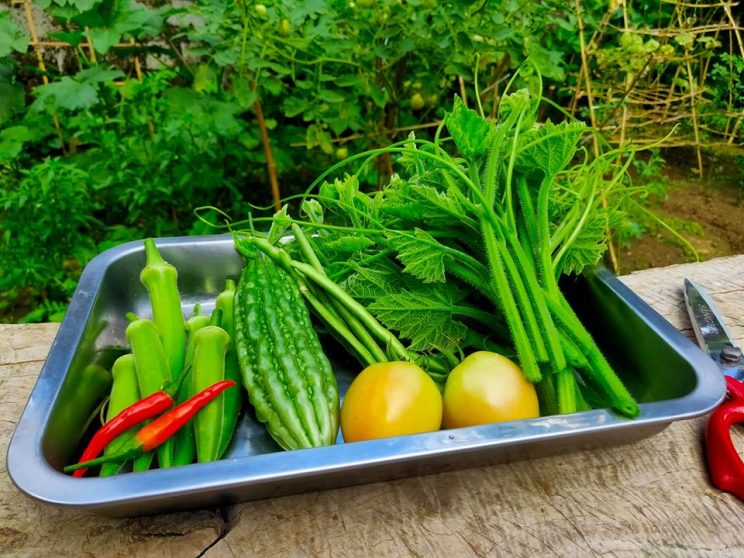 A variety of vegetables for personal consumption grow in Jacobo’s garden.

Being a newbie at gardening, she came across challenges such as pests attacking her crops in her early attempts.

“I made my own pesticide by mixing dishwashing liquid and red chili peppers in one liter of water,” Jacobo said. This then brought about fruitful results from her garden since her pest problem was solved.

She advises aspiring gardeners to not be afraid to start, even if they don’t have a green thumb.

“With proper knowledge and care, you can surely grow plants. Being resourceful and making use of the internet to gain more knowledge also helps,” Jacobo said.

Lastly, the housewife added that failure shouldn’t stop them from gardening.

“If a plant dies, plant again. Use the failures as lessons to avoid repeating the same mistakes in future,” Jacobo said. 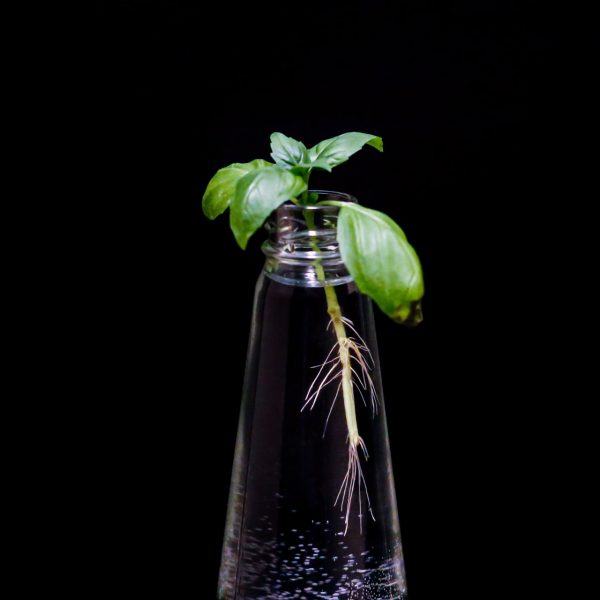