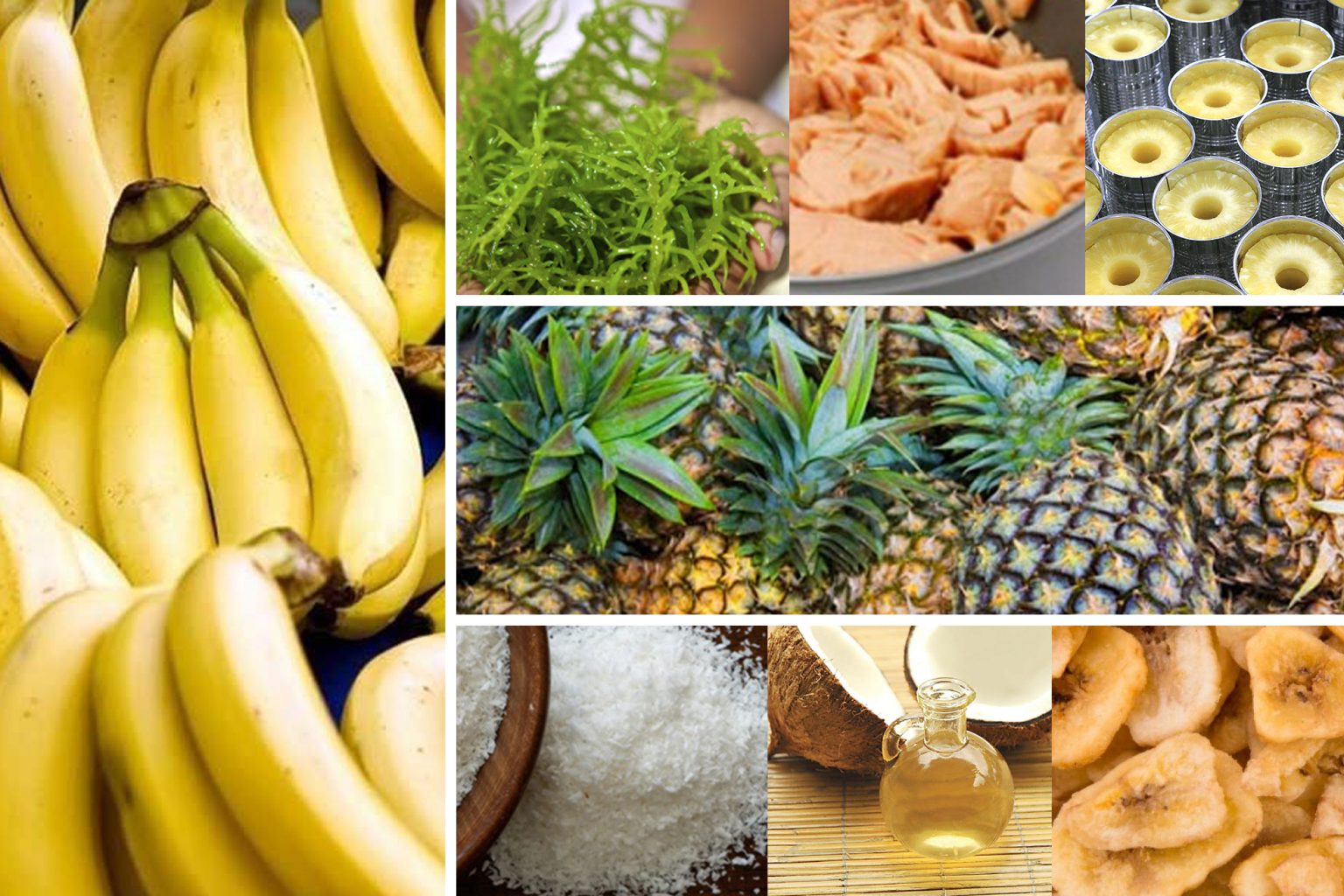 Exports of agriculture and fishery products provided the bright spot to the otherwise bleak picture of the country’s trade numbers.

The Department of Agriculture said export shipments of agri-fishery products from January to March 2020 grew by 12 percent (%) to $1.31 billion (B), from $1.17 B recorded for the same period in 2019, citing data from the Philippine Statistics Authority (PSA).

Agriculture Secretary William Dar said “this is a complete opposite of the total Philippine exports during the period, which dropped by 5.16% to $25.73 B.”

Banana was the top farm export commodity in terms of value, with over $489 million (M) shipped out from January to March this year.

The DA said shipments of the favorite breakfast fruit bounced back from pre-enhanced community quarantine (ECQ) levels, although with minimal growth at 1.74%, due to the increase in buying prices of the fruit bound for China.

This is followed by coconut oil, with total shipments for the period valued at $232 M, higher by 5.4% from the previous year’s $220 M.

The DA, however, was quick to point out the agri-fishery sector was not yet affected by the effects of the Covid-19 pandemic during the period in review as the ECQ was imposed only on the last two weeks of the first quarter.

The country’s major trading partners like Japan, China, South Korea and the European Union have not yet imposed import restriction policies at that time.

Secretary Dar said “the DA will work hard to push agriculture exports in the succeeding months as the sector is seen as a major foreign exchange earner with the ability to provide employment to a huge part of the country’s population.”

“Agri-fishery exports will continue to play a major part as the country progresses to the ‘new normal’ at the heels of the Covid-19 pandemic,” Secretary Dar said.

“We need to generate revenues and employment, and agriculture is the best sector to answer to this call,” he added.