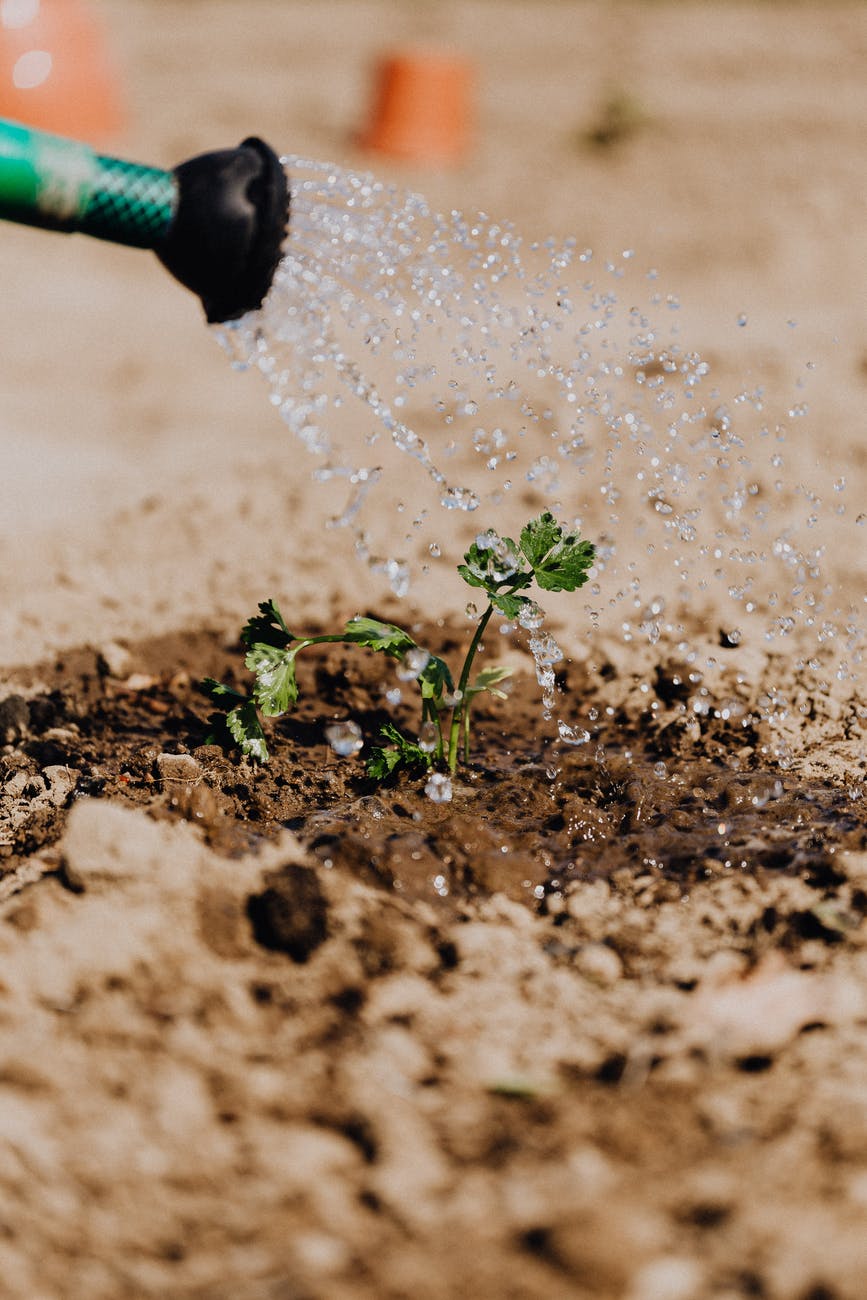 Hydrogen peroxide is a mild antiseptic chemical that is used on the skin to prevent infections caused by scrapes, cuts, and burns. Although this chemical compound H₂O₂ is best known for its medical purposes, it also has a lot of usages to improve one’s backyard garden.

The Flower Bee’s Online Seeds Delivery is an online business that specializes in delivering flower seeds which customers can avail through online transactions. Flower Bee’s Facebook page recently shared tips on how to improve plant health by using hydrogen peroxide.

According to the post, hydrogen peroxide improves the health of the roots. These plant roots require oxygen for better nutrient absorption from the soil and the extra oxygen molecule found in hydrogen peroxide is the reason why it is beneficial for plant roots. The use of H₂O₂ also prevents root rot, which usually happens when roots are stuck in moist soil. Applying fertilizer made from hydrogen peroxide makes the soil well aerated. To boost the growth of your plant, mix 1 tablespoon of 3% hydrogen peroxide with 1 gallon of water, then use this formula occasionally.

There are more ways on how to utilize hydrogen peroxide as a gardening input. This chemical compound also promotes faster seed germination. According to hunker.com, it is also the extra oxygen molecule that softens the seed wall for faster germination. For 30 mins, soak the seeds in a 3% hydrogen peroxide solution then rinse it with clean water several times before planting.

Hydrogen peroxide can also be used as a pesticide. Through the foliar application, thoroughly spray the mixture of 3% hydrogen peroxide with an equal amount of water on plant leaves, fruits, vegetables, and even flowers. This method is effective in killing larvae of insects and bacteria settling in around your plants.