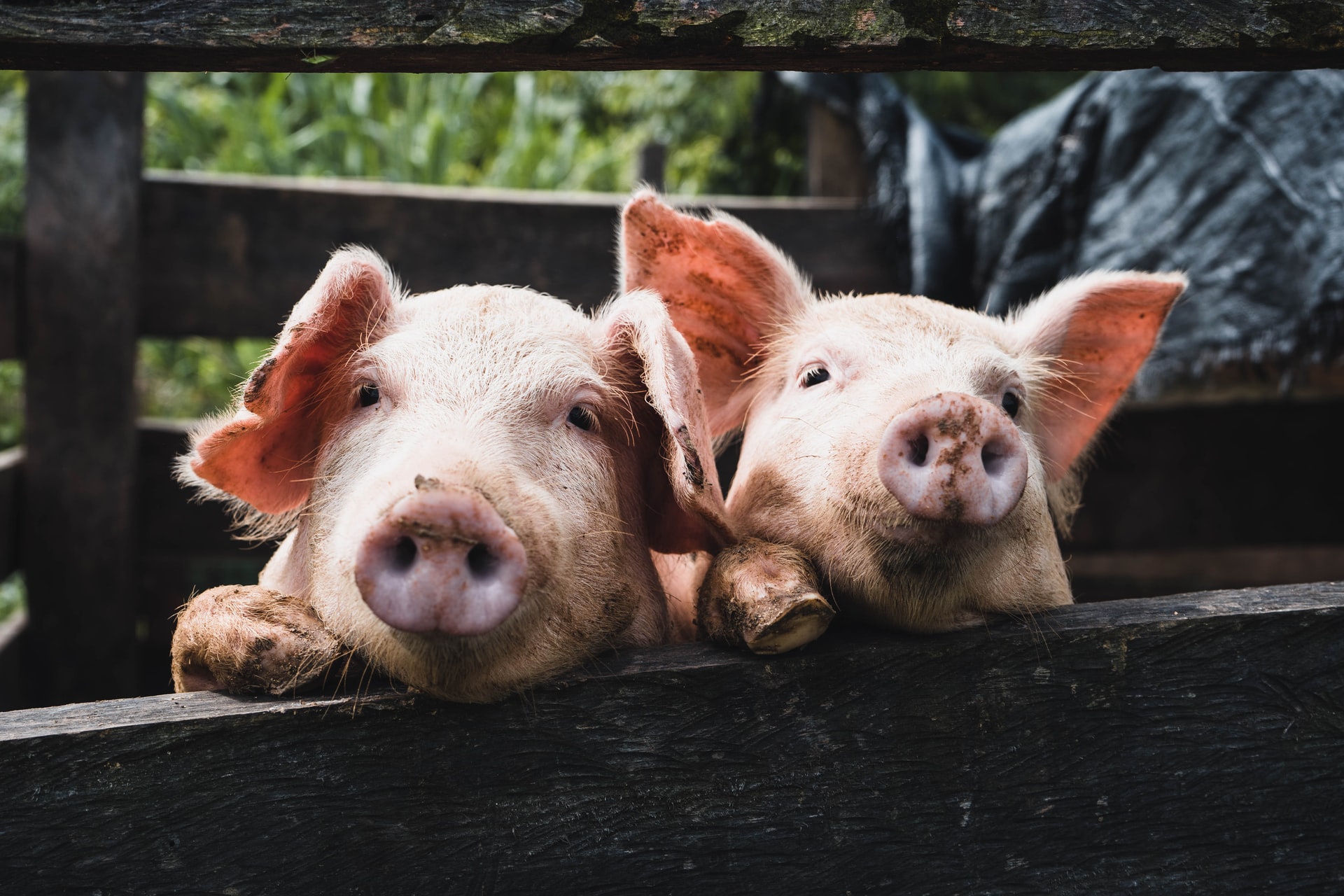 DAVAO CITY – More than 500 farmers in two provinces of Davao region have already availed of the Department of Agriculture’s (DA) Expanded Survival and Recovery Assistance program (SURE Aid), DA-XI said on Tuesday, May 12.

In a statement, the DA-XI said a total of 576 farmers in the provinces of Davao del Sur and Davao Occidental was able to avail of the national agency’s financial assistance to weather the impact on the farmers’ livelihood due to the recent calamities in the region.

“Under the Ahon Lahat Pagkaing Sapat (ALPAS) [Kontra] COVID-19 program of the Department of Agriculture, the Expanded SURE Aid enables farmers to access P30,000 loan with no interest, collateral free, payable within 10 years,” the DA-XI said.

The agency stressed that the farmers and fisherfolk in Davao region whose livelihood were greatly affected by the earthquakes last year and the recent African Swine Fever (ASF) this year, were the ones given priority for them to start in rehabilitating their farming or livelihood activities.

“We have allocated P73.4 million for those farmers in the provinces that are hardly hit by earthquakes and ASF last year such as the provinces of Davao del Sur and Davao Occidental so that they will have some support for the production inputs, repair of the their farm assets, or acquisition of other animals/livestock,” DA-XI director Ricardo Oñate, Jr. said.

DA-XI said that out of the allocated fund, P18.9 million has already been released to the 576 farmers of the two aforementioned provinces, while the remaining areas of the region is still waiting for the schedule of the next budget release of the department through its Agricultural Credit and Policy Council (ACPC) conduit banks in Davao region.

Meanwhile, DA-XI Agri Credit focal person Marvin Auxillo said that the amount of allowed loan “will be based on the livelihood of the farmer.”

It can be noted that last February, the DA-XI initiated the culling of around 18,000 hogs in Davao region due to ASF infestation.

Auxillo said that in order for the farmers to apply of the Department’s loan program, the farmer-borrower must be registered with the Registry System for Basic Sectors in Agriculture (RSBSA) and must fill-up the loan application form. The applicant will only then be validated as eligible borrower upon the official certification and endorsement by DA-XI.

Meanwhile, Auxillo also said that Davao Region Agriculture Cooperative (DRACO) is the first cooperative who have availed of credit assistance amounting to P2 million from the SURE Aid program for the micro and small entrepreneurs (MSEs.)

The national agency through its ACPC had previously approved an initial P1 billion loan assistance to the marginalized farmers and fishers as well as agri-fishery MSEs for them to be able to cope up with the impact of the recent COVID-19 pandemic, which also serves as part of the ALPAS Kontra COVID-19 or the Plant,Plant,Plant program aimed to increase productivity and food sufficiency amid the health crisis.

DRACO, a leading farmer-cooperative that supplies vegetables and other agricultural products to the Kadiwa on Wheels of DA XI, is also one among the credit windows of the ACPC in the region.

“The expanded SURE Aid aims to finance MSEs who intend to supply our Kadiwa market systems and will source or consolidate products from its farmer-members and network farmers’ associations,” Auxillo said.

For more information, visit the Department of Agriculture – Regional Office 11.