In backyard gardening, most people think of growing vegetables or fruit trees for personal consumption. However, there’s another option on what to grow in one’s backyard: native trees.

The Forest Management Bureau (FMB), a branch of the Department of Environment and Natural Resources (DENR), shared on their social media account a list of native trees that can thrive in one’s backyard. Here are the different species listed by the bureau: 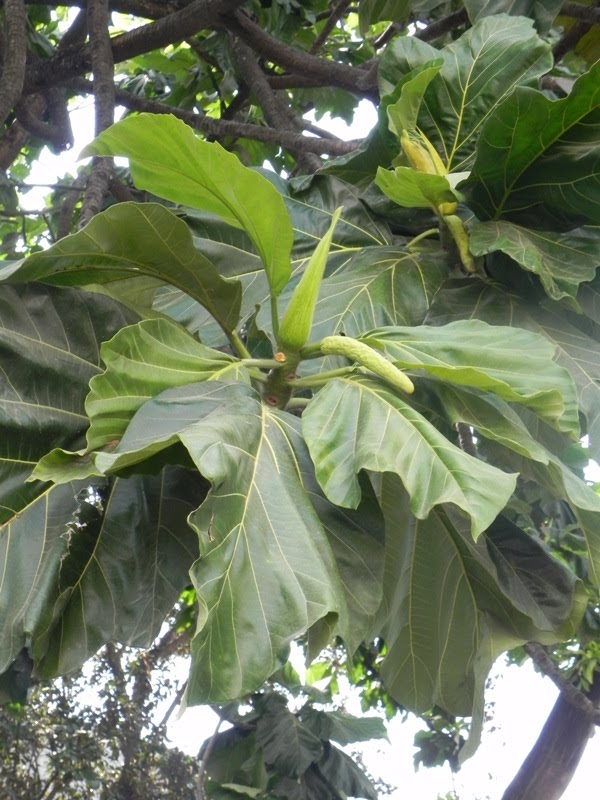 The bark extract of the Antipolo tree is considered as antimicrobial. (Photo from pinoytrees.blospot.com)

Antipolo (Artocarpus blancoii). This is an endemic species found throughout the Philippines that is cultivated for its fruits and seeds. The bark of this tree is also considered antimicrobial. 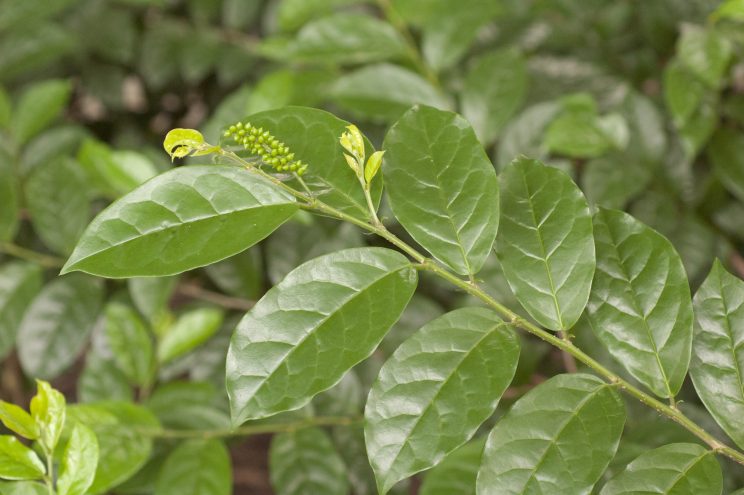 Leaves of the bignai-pugo are used for medicinal purposes. (Photo from mutolisp on Flickr)

Bignai-pugo (Antidesma pentandrum). A fruiting tree that’s widely distributed in the country. Its fruit is eaten raw and is sour to the taste. However, its leaves are used for medicinal purposes. Bignay (Antidesma bunius). The fruits of this tree are used as an ingredient in wine and is traditionally used to manage diabetes, hypertension, indigestion, and more. In the meantime, its leaves are used to treat skin disorders while its roots can be useful in treating cough. 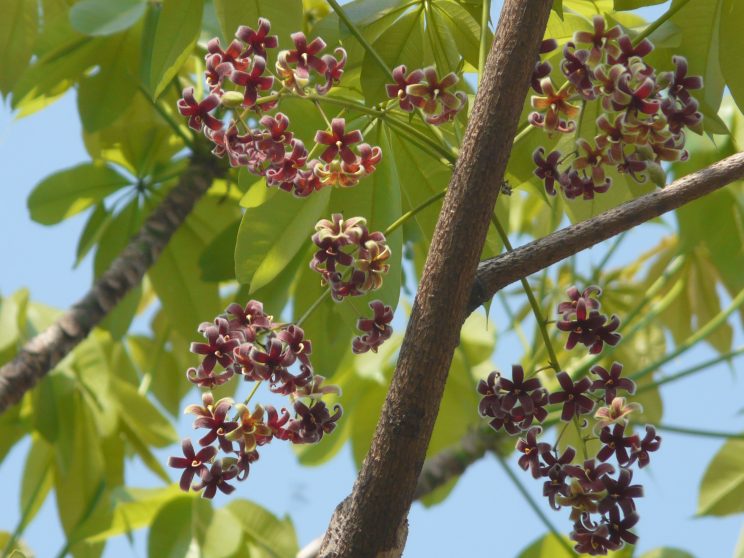 The bark of Kalumpang can be used in a decoction to treat rheumatism. (Photo from Dinesh Valke on Flickr)

Kalumpang (Sterculia foetida). Characterized by edible fruits that are peanut-like, oily kernels that tastes like cacao, this native tree’s bark can be used in a decoction to treat rheumatism. 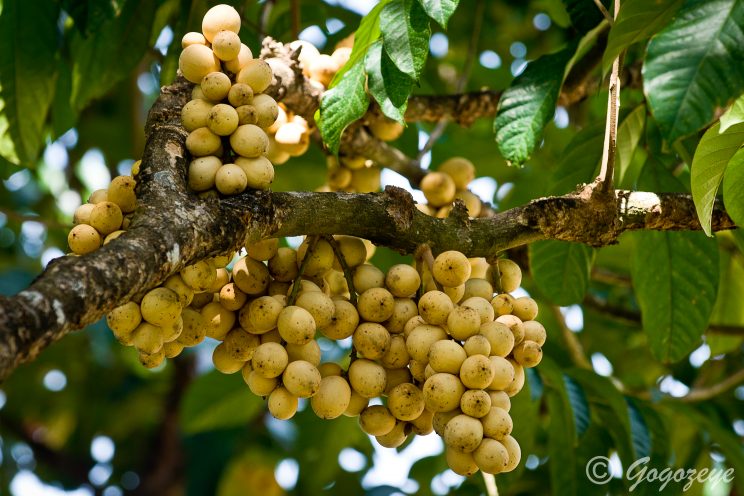 Parts of the lanzones are used to make traditional medicine. (Photo from gogo159 on Flickr)

Lansones (Lansium domesticum Correa). Apart from its delicious fruit, the other parts of the lansones tree also have medicinal benefits, namely seeds for deworming and to treat fever, bark to address dysentery and malaria, and the skin of its fruit to treat diarrhea. Additionally, the burned skin of the lansones fruit can be used as a mosquito repellant. 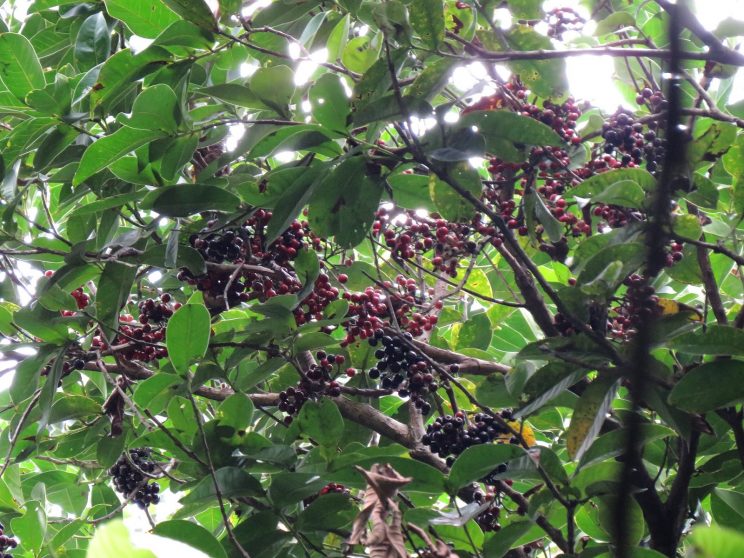 Lipote (Syzygium polycephaloides). The fruits of this native tree are rich in vitamin C and are considered as an antioxidant as well as antihypertensive. It is also used to treat cough, diabetes, high blood pressure, and high cholesterol. 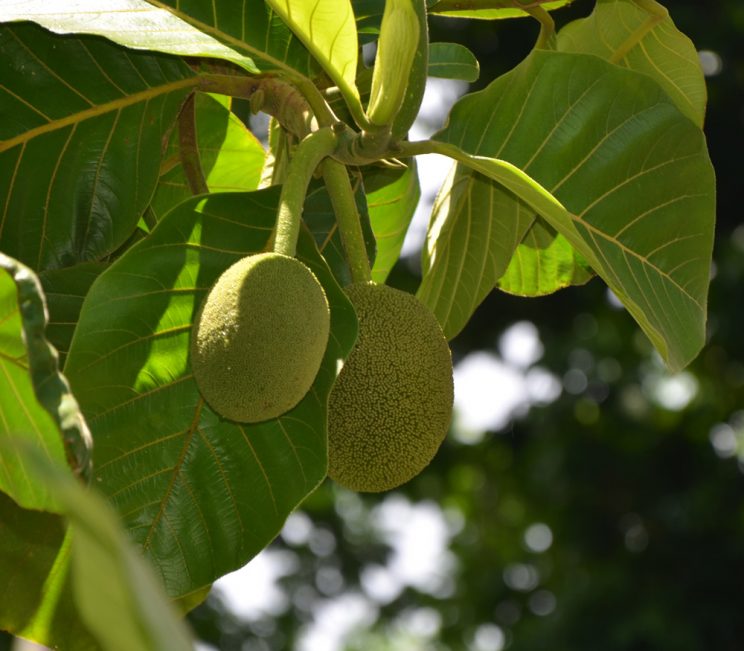 The sap of marang can be used to minimize inflammation. (Photo from tradewindsfruit.com)

Marang (Artocarpus odoratissimus). Similar to jackfruit in taste and versatility, the ripe Marang fruits can be eaten fresh while the immature ones can be cooked as vegetables. Its sap can also be used to lessen inflammation from wounds. 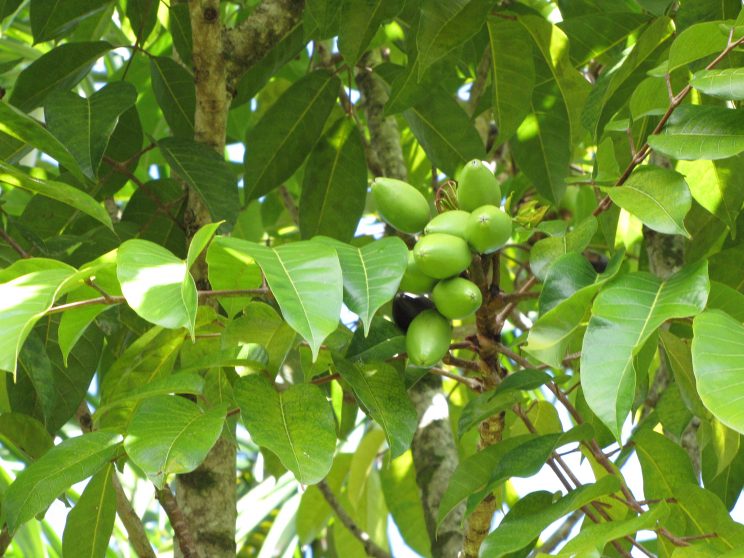 Pili (Canarium ovatum). This tree produces nuts that is a specialty of the Bicol region and can be eaten raw, roasted, fried, or sugar-coated. Meanwhile, its young shoots are also edible and can be cooked or used as an ingredient in salads. Pili is also used in making medicinal ointments. 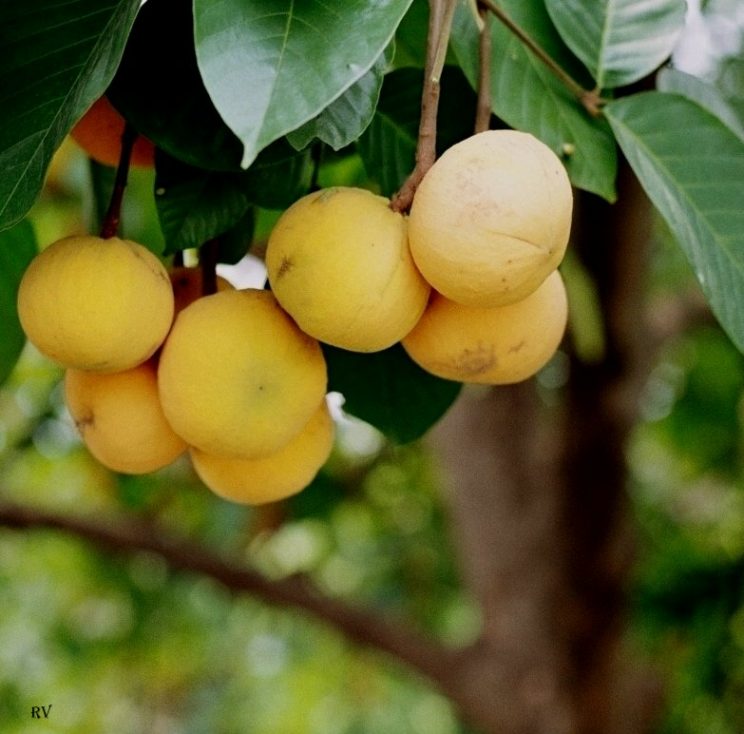 Santol (Sandoricum koetjape). Santol fruits contain large amounts of ascorbic acid along with a decent amount of carbohydrates, iron, and other vitamins. The tree’s roots and bark are used to remedy diarrhea and dysentery while its fresh leaves are used to reduce fever.

FMB promoted these native trees not only because they have nutritious fruits and medicinal benefits, but also to encourage people to grow endemic trees to better our environment.

The FMB is DENR’s branch that provides technical guidance to the central and field offices for the effective protection, development, and conservation of forestlands and watersheds. 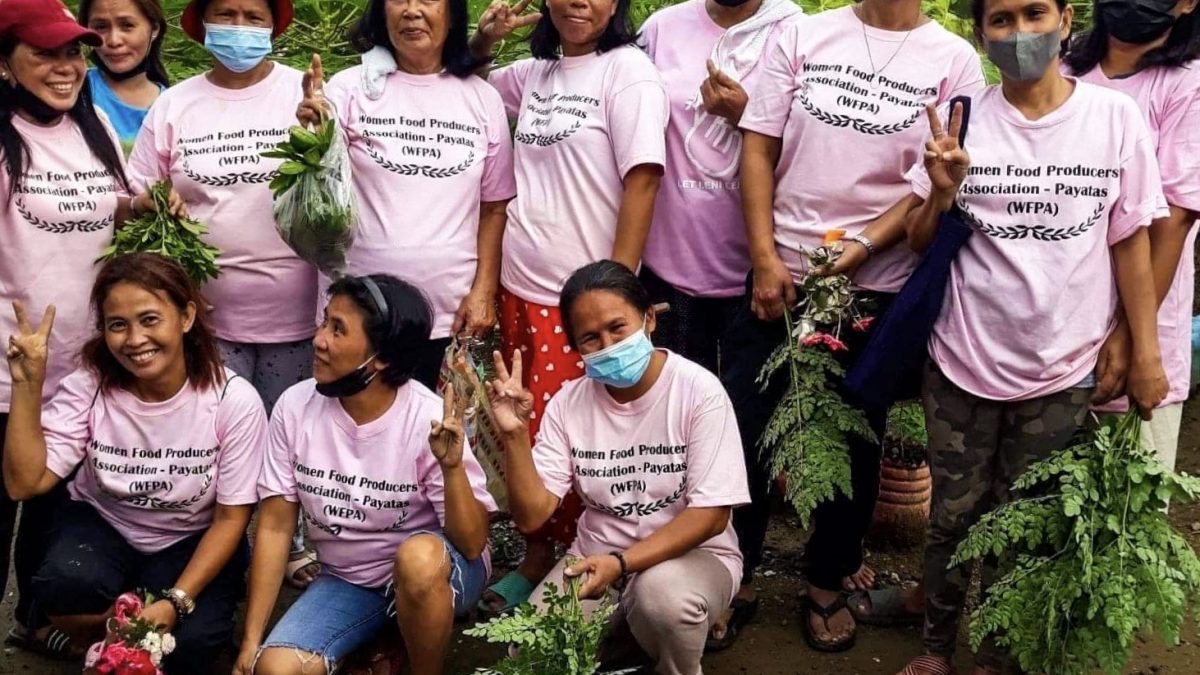 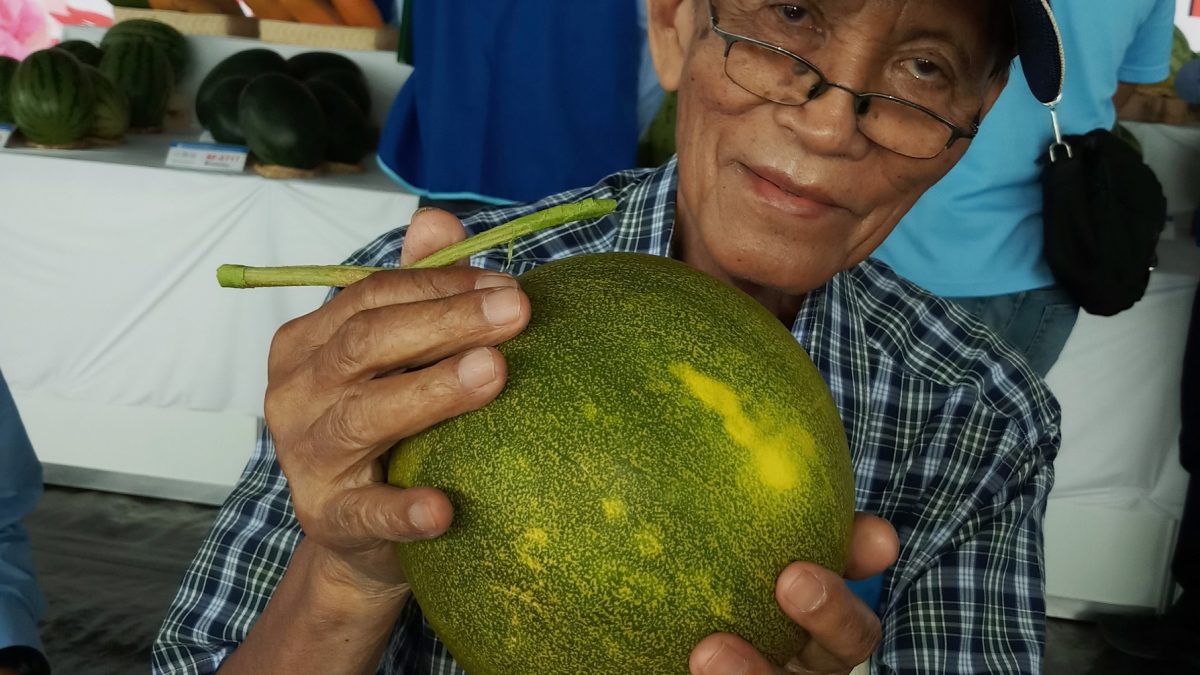 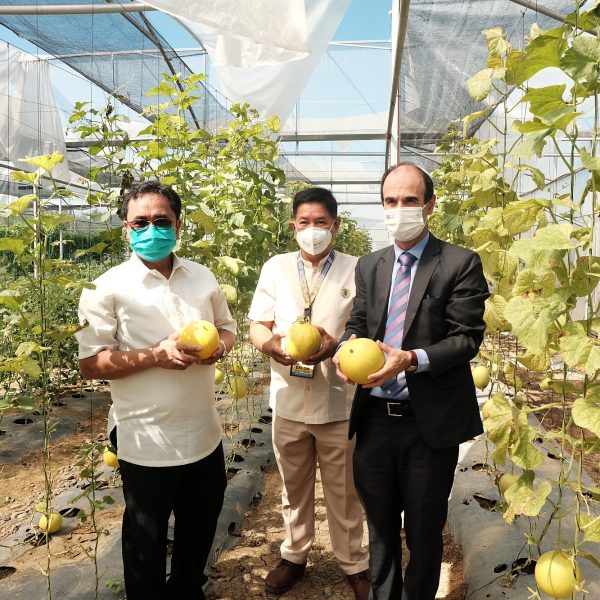