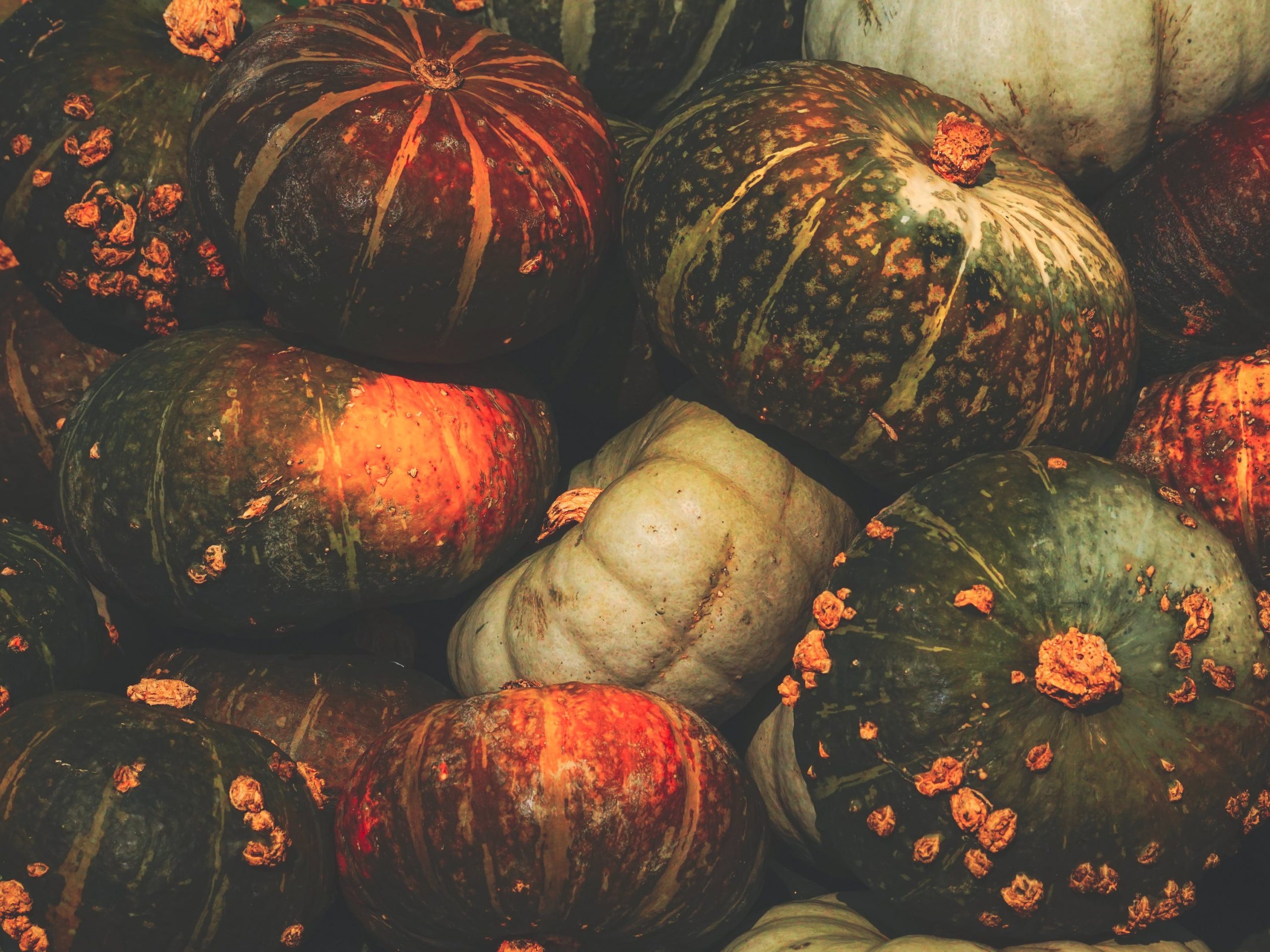 Squash (Cucurbita maxima) or kalabasa in Filipino, is an annual herbaceous vine that grows to a length of four meters or more. It has a large fruit that has a yellow, fleshy interior and is a common vegetable used in Filipino dishes such as ginataang kalabasa and pinakbet.

It is a rich source of vitamin A which is good for keeping the eyes healthy, boosting the immune system, and supporting cell growth among others.

According to the Agricultural Training Institute in the Cordillera Administrative Region (ATI-CAR), when growing squash, it is important to remember that this vegetable grows well in soils rich with organic material. It is also productive year-long particularly in places with temperature ranging from 18 degrees to 30 degrees Celsius.

The ATI-CAR also shared that squash can be planted through either direct sowing or transplanting.

For direct planting, sow two to three seeds per pot at a depth of two centimeters. Meanwhile, in transplanting, sow the seeds in plastic trays with a compost mix of compost rice hull ash, compost, and garden soil at a 1:1:1 ratio. Transplant two weeks after it has sprouted.

Remember to water before and after sowing then regularly afterwards.

Maintain the plant through pruning and vine training. To do this, pinch the tip of the seedling at its five-leaf stage to encourage branching. Allow two main branches per plant.

As it grows, squash plants need to be pollinated in order for its fruits to develop. One can rely on natural pollinators such as bees and butterflies but manual pollination every morning is also advisable.

Fruits can be harvested at different levels of maturity, depending on preference. It is commonly harvested just before they are fully ripe or when its stalk, also known as its peduncle, begins to dry up. However, squash fruits are best harvested with a portion of the peduncle attached to prolong its freshness when off the vine.